While most were pretty busy by the time Ludum Dare 34 kicked off, seeing how it was mid-December and all, close to 3000 games were still created within its 72-hour duration. Very impressive. But that was then, this is now, the votes are in; scroll down for a glance at some lovely screenshots and my thoughts on its gold medalists! 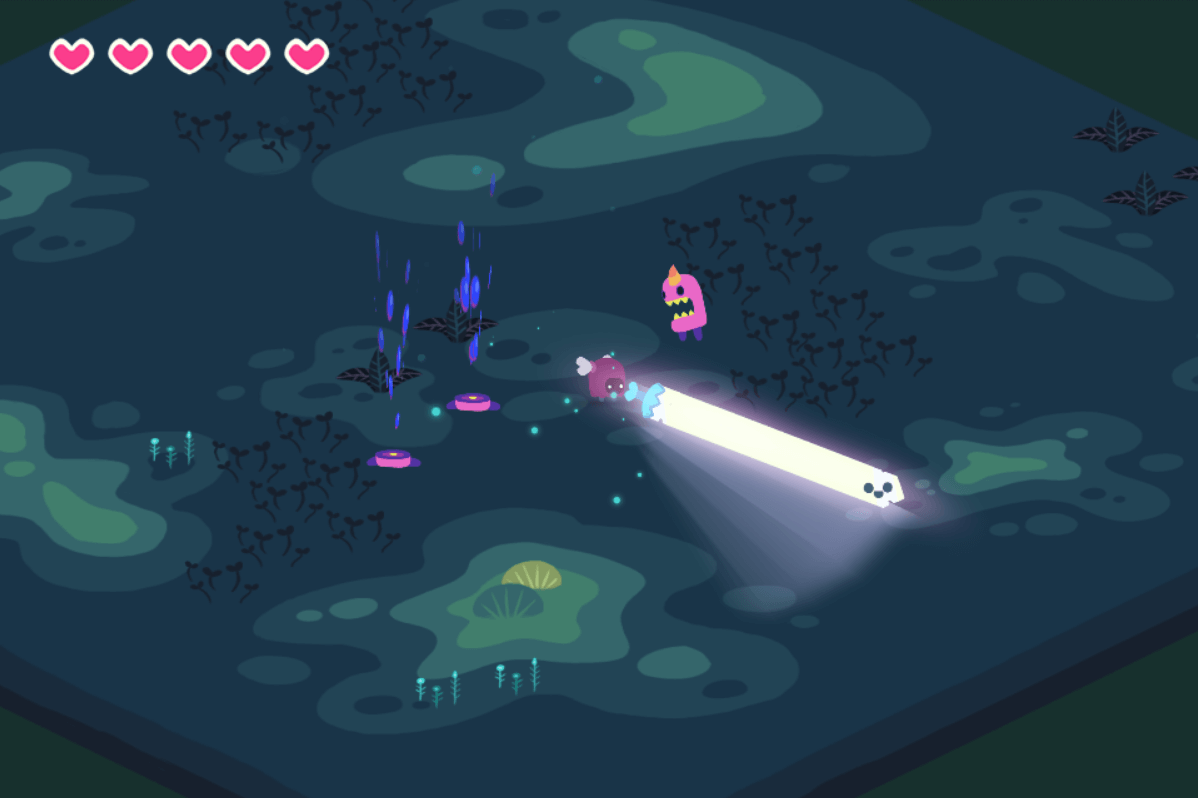 Slash Quest (#1 Overall (jam))
How’s that for a big sword? And it’ll only get bigger as the game progresses, the player slicing and dicing his / her way through enemies, smashing totem after totem, to progress. Not strange enough? Get this then: everything, from sword movement to that of the protagonist, is handled with the same two keys! 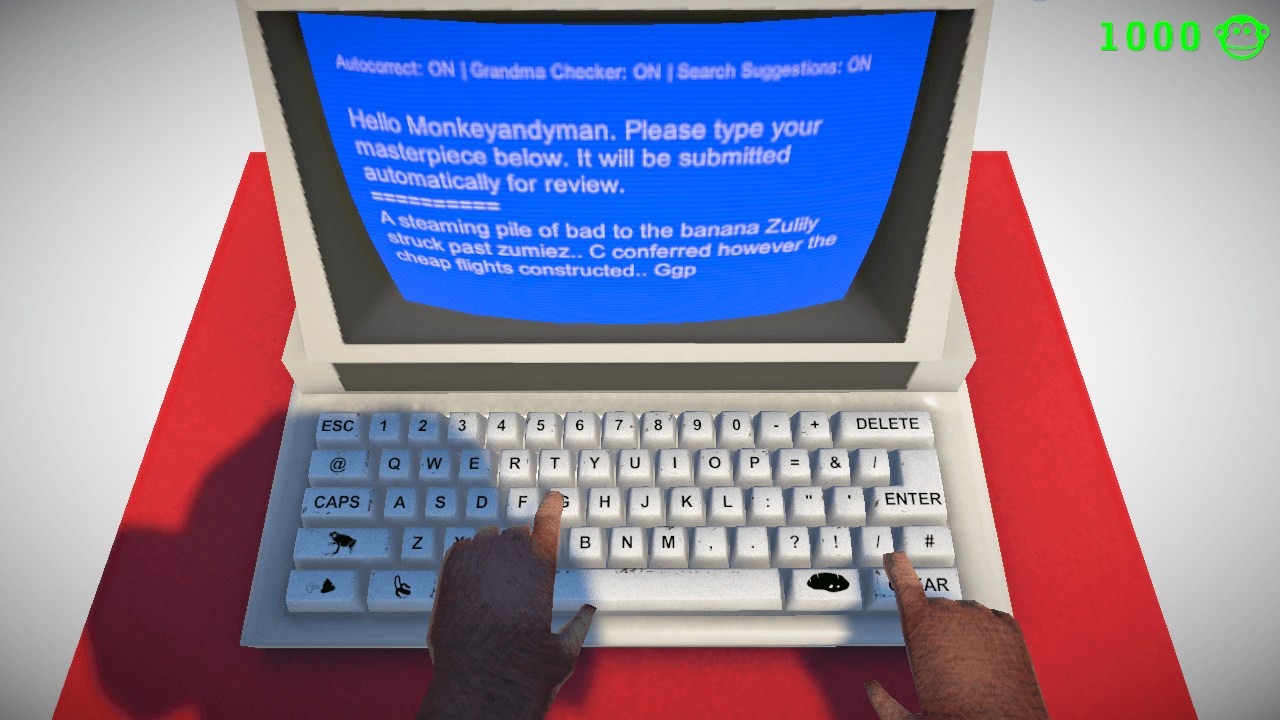 Infinity Monkey Autocorrect (#1 Innovation (jam))
So, this is what happens when you put a monkey in front of a computer… and have a human decide when the wee fella decides to smash on the keyboard. Not where, just when, as the chimp will randomly hover his / her hands over keys. Good luck with that next masterpiece. My attempt can be seen in the above screenshot. 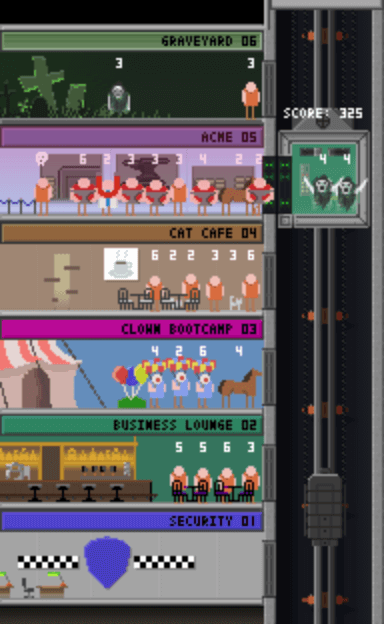 The Everything Building (#1 Fun (jam))
Crowded elevators can be a bit of a puzzle. Everyone needs to get off on a different floor, and only so many can fit inside at once. That’s the exact conundrum you’re presented with in this game, transporting everything from horses to magnetic(?!) guys, Robin Wood wannabes, cats, and even zombies. Yup. Just make sure floors are cleared frequently, or else… game over! 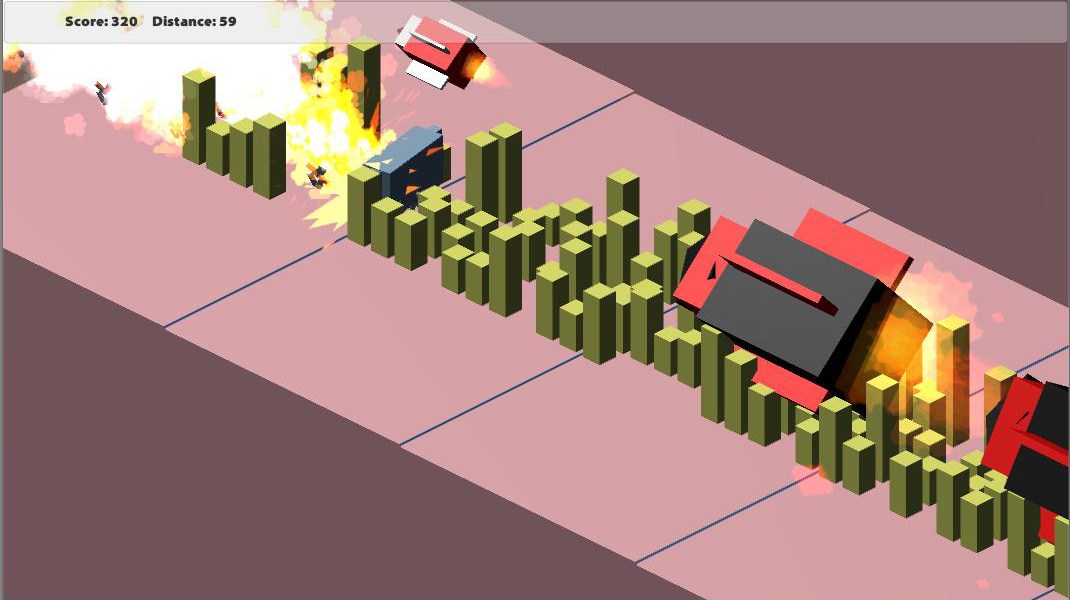 Stomp Time (#1 Theme (jam))
Shrink! Grow! Shrink! Grow! Shrink! Grow! Time to control the size of a blocky monster on a rampage, dodging traps by changing its size accordingly. A bit tricky at first, but once you get into a groove, it’s pretty much auto-pilot – until the pace quickens to the point where you won’t be able to keep up that is. Poor monster. It’s not a matter of if it dies, but when. 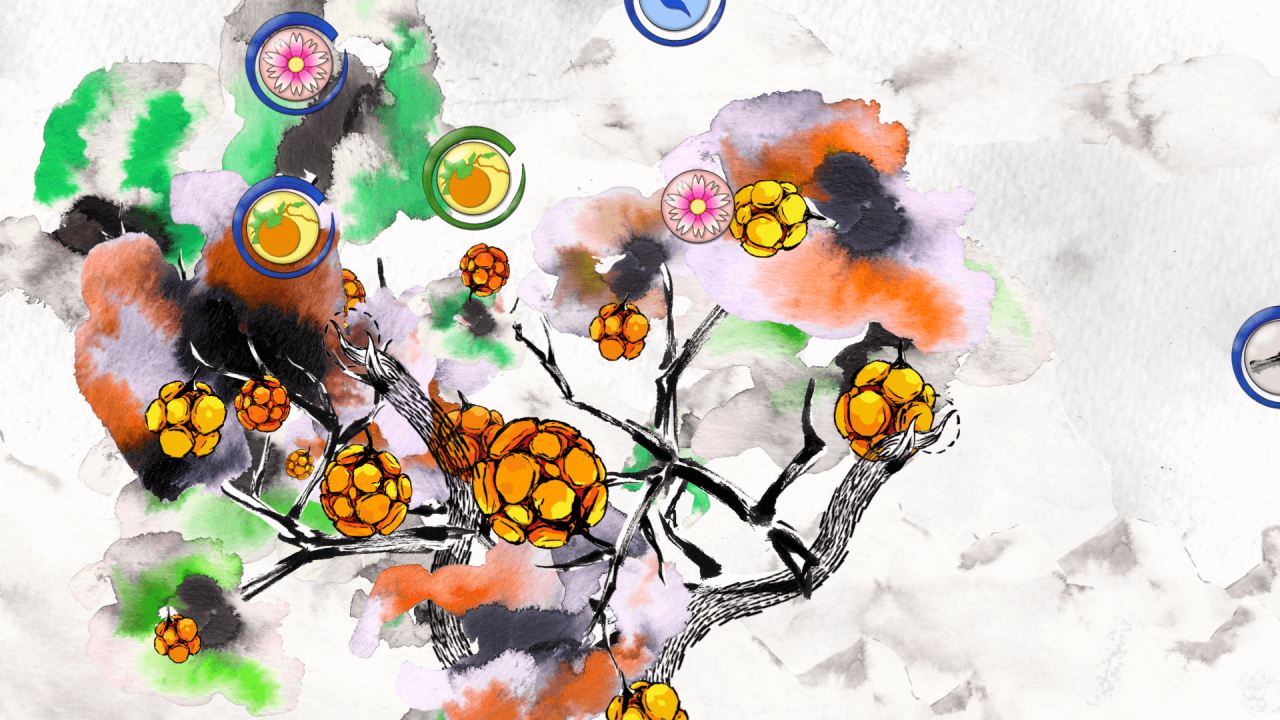 Tree (#1 Graphics (jam))
Today I grew a tree. Or rather, I built one. Kinda. Well, I added branches, birds, fruits, flowers and all that good stuff to it, anyway, so I guess… I did build it? Maybe? Hard to say. It did seem fond of my plans for expansion though, so there’s that. One, two, tree! 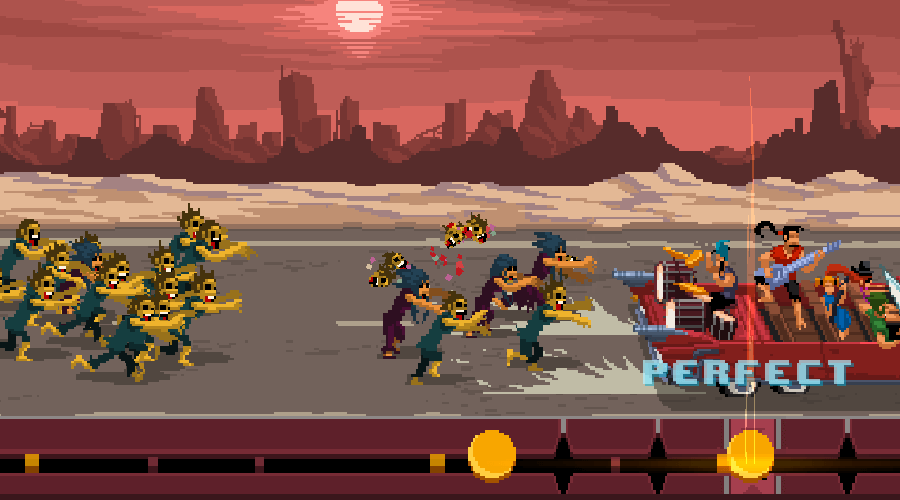 Double Kick Heroes (#1 Audio (jam))
More like, rock ‘n roll heroes, eh? I mean, you are after all powering a gun by way of drumming – a drum mounted on a moving car, no less. Oh and it’s every bit as awesome as it sounds (pun intended), tapping as dots reach the fret to blast away the undead and keep racing / rockin’. Awesome and challenging, but… you can’t kill the metal! 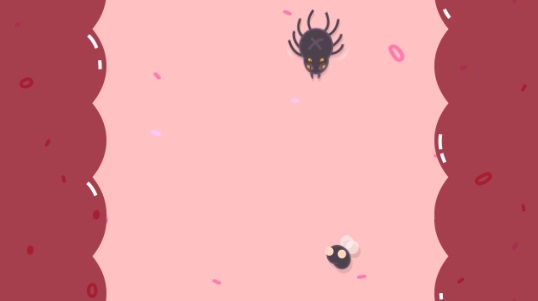 There was An Old Woman… (#1 Humor (jam))
For an old woman, she sure has quite the appetite. Or maybe it’s more of a curiousity? Whatever the case, everything gets swallowed in rapid succession, because she [insert appropriate rhyme here], ending with… well, you’ll see, at the end of several quite silly mini-games. 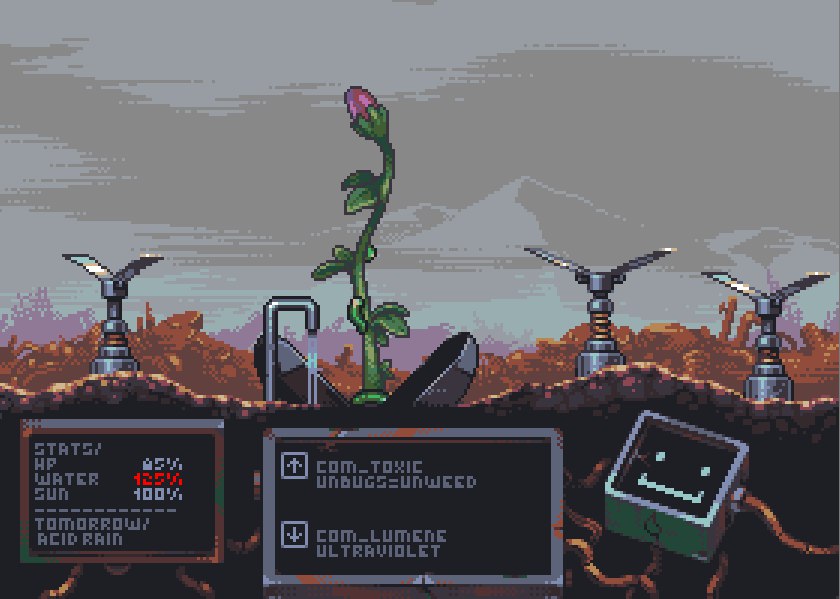 Last Chance To Green (#1 Mood (jam))
I swear, I don’t know what happened. One minute I was adding water after shielding the plant from the sun, then suddenly it was as if nature itself was against me, health levels rapidly dropping and not a damn thing I could do about it but wait. And wait. Until the inevitable happened, and the plant died. Along with any hope of… [signal lost]. 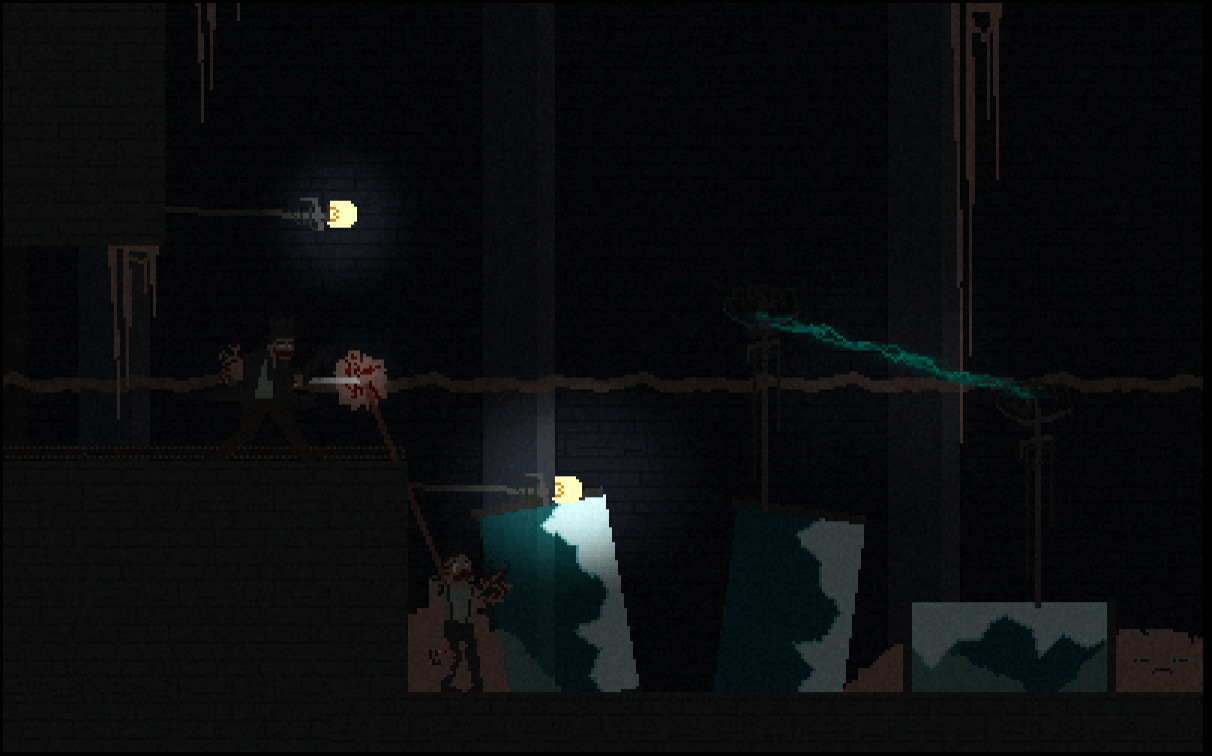 Frank & Stein (#1 Overall (compo))
Frankenstein? Nope. Frank & Stein! Two ‘beings’, held together by a rather visible thread, forced to co-operate, navigating a rather dangerous, dark locale – or die trying. Some might say that they’re currently bound to a fate worse than death, but that’s besides the point. Spiked floors, lightning barriers and other environmental hazards stand between this odd couple and the exit. An exit which rarely, if ever(?), leads to freedom. Oh my.

Prisoners’ Dilemma (#1 Innovation (compo))
[Note: couldn’t get this one working, so the description below is NOT my take on the game.]
Prisoners’ Dilemma is a two-player game played across the Internet. It implements the “two-button controls” theme. When two players are present, they are automatically placed in a prison together. The only way that they can communicate with each other is by knocking on the wall that separates their cells (using the K key on the keyboard). They can also attempt to escape (with the D key), but will be killed in the attempt unless they synchronize their attacks and each take down a guard. The difficulty of the game, then, comes from the fact that it’s quite hard to synchronize an attack when you have no means of communication other than knocking on a wall. (NOTE: There’s no AI in this game; you really are communicating with another person!) 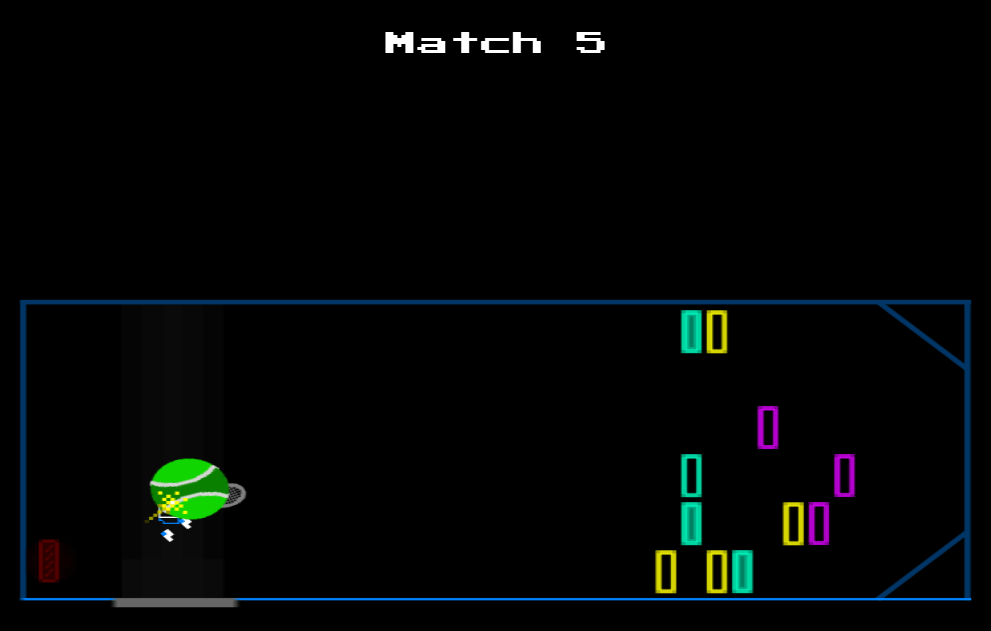 PSYCHOTENNIS (#1 Fun (compo))
What do you get when you mix tennis with Breakout? This game, that’s what, complete with bleeps and blops, graphics fitting for a ZX Spectrum game and… a good time! Quite impressive how someone with the physique of this particular protagonist can smack a ball several times his size, but that’s video game logic for ya. 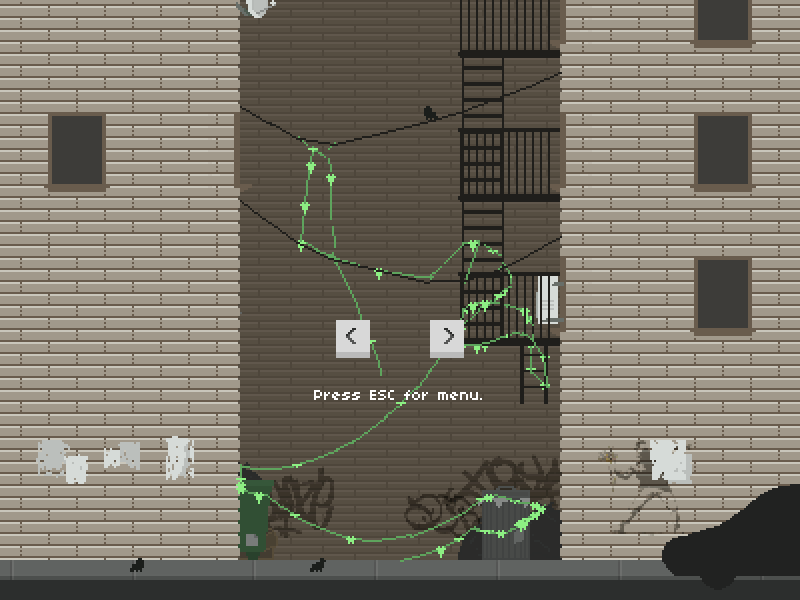 Concrete Jungle (#1 Theme (compo))
[Note: Flash crashed immediately, in both Chrome and Firefox, so… again, not my description below.]
Guide the plant to the sunlight above the buildings. 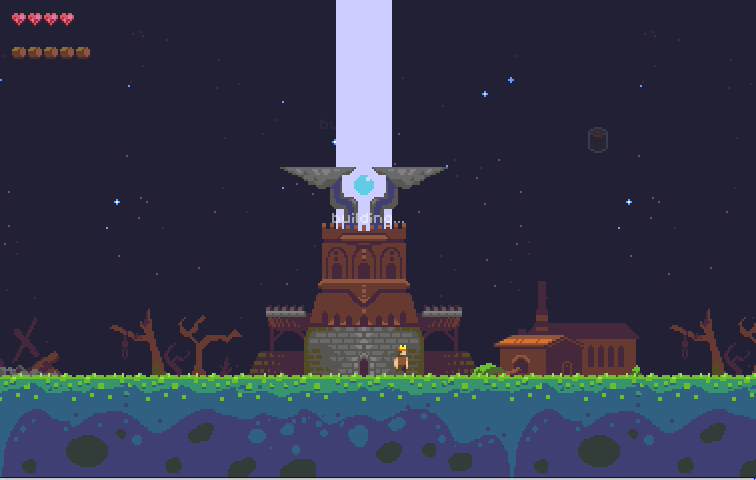 Rebuild / Resist (#1 Graphics (compo))
Ghosts. Ghosts are a pain in the you-know-what, and doubly so here, as the lot have taken to wreaking havoc upon the town you’re trying to rebuild. Don’t let that stop ya though, because eventually, with a little bit of luck and vast amounts of lumber, a beacon capable of driving spirits away can be crafted. Or, more likely, you’ll die trying. Ain’t easy, but nothing worth doing is, ya know? 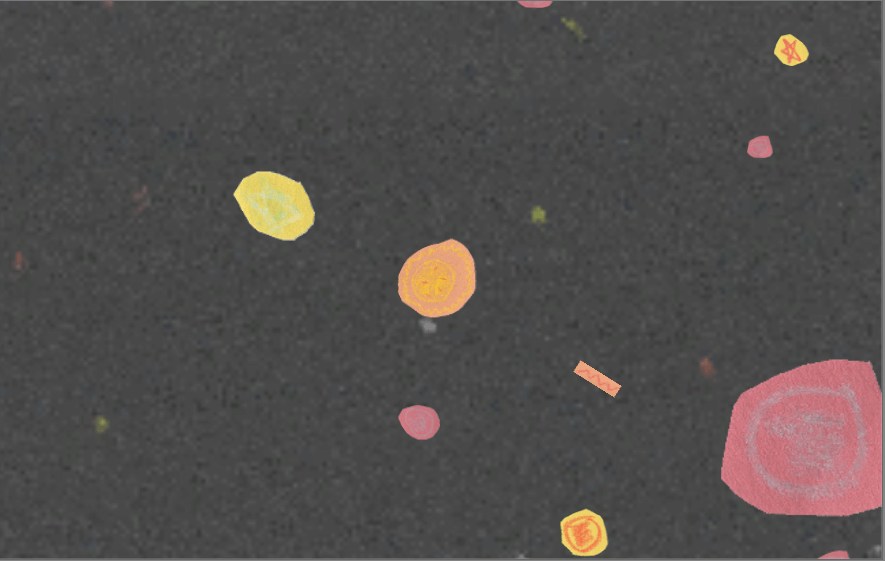 The Star War (#1 Humor (compo))
[Note: apparently, Flash and WebGL have it in for me today.]
The highly anticipated release people have been talking about for many years now. **DO NOT STEAL** 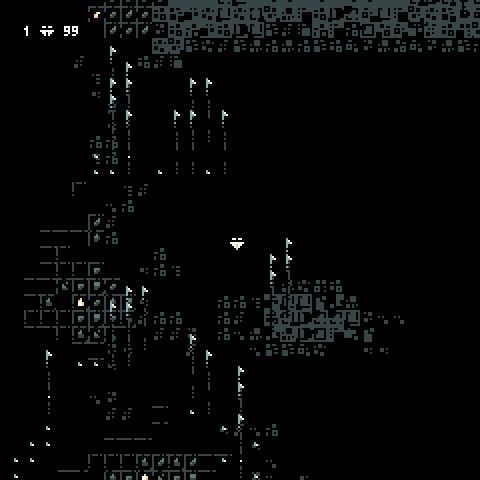 33 grams (#1 Audio / #1 Mood (compo))
A group of silkmoths have decided it’s time to leave the silk mill behind, and make a mad dash for freedom. Only thing standing in their way is… well, spikes, really. Spikes and that insane need to leave no silkmoth behind. A need which may very well end up being the cause of more than a few casualties, as few can slip by hazards unharmed, but a large group? Yeah. Fly little silkmoth, fly!