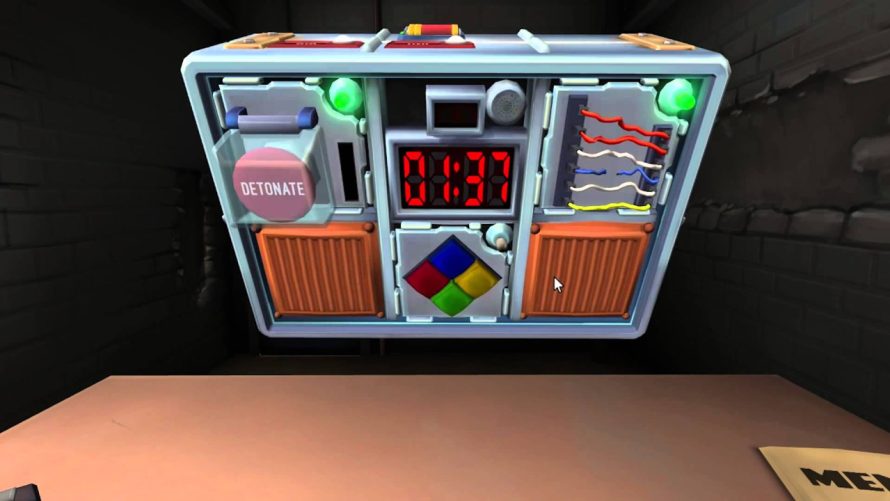 As another year has recently ended, true to tradition, we now find ourselves rapidly approaching the time for a new Indie Games Festival (and with it, a batch of lovely competition finalists). Some are already rather well-known, while other – well, let’s just say there are some even I don’t recognize. Oh and surprising exactly no one, UNDERTALE is nominated in three different categories. Quite groovy.

Now, before we get to the actual lists, completely ignoring the fact that you’re free to simply scroll past this paragraph, a few important facts: IGF will take place from March 16th through March 18th, 2016 at the Moscone Center in San Francisco, as part of another annual event, namely… Game Developers Conference (GDC). Ah, if only I didn’t live ~5.500 miles away, ya know?

But enough of that, because there are finalists to glance at! Finalists which include personal favorites such as Keep Talking and Nobody Explodes, Lumini, Mini Metro and Darkest Dungeon. That and a bunch of really fun looking games that I, for some reason, have not heard about until now. Very odd, but hey – better late than never, right? And on that note…