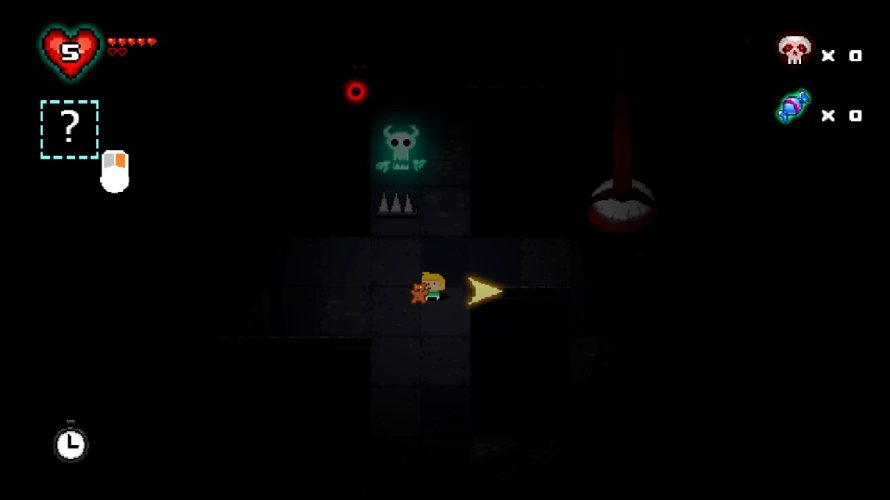 No one likes nightmares, and the protagonist of Teddy Terror is no exception. To make matters even worse, the poor kid is actually plagued by physical manifestations of his [nightmares]! Ick. Armed with only his trusty teddy bear and whatever traps each level holds, he decides to fight back. To prove to himself – and his demons – that the only thing to fear… is fear itself.


Now, needless to say, compared to most kids his age, this one has guts. Big time. Anyone else would more than likely freak out and fall apart from such a dark and twisted experience. But no, not this guy. He’s somehow more than capable of using his teddy as a weapon to slow his enemies, luring them into the nearest trap, at which point they’ll literally be removed from existence.

Ain’t as easy as it sounds since they come in quite a few different shapes and sizes, each with their own unique traits. Some will stop when surrounded entirely by darkness while other will pursue relentlessly. Uncanny. Oh and some will even fling grenade-like creations at ya, or pizza slices. Nope, not kidding about that last part.

Triggering the very timely demise of those who would harm the boy is simple enough: lure them over/into a trap, timing it so that it’ll trigger, impaling them right then and there. May need to utilize the power of teddy to slow them down though, as some are just, well, much too fast. Now, on top of stationary stuff like spear traps and floor spikes, you’ll also have to manage rotating cannons properly, as these will only fire for so long before needing time to cool off.

An interesting concept for sure, using otherwise deadly hazards to one’s advantage, turning the tables completely. That said, it’s not quite a perfect design, as enemies will not appear until ‘discovered’, which definitely makes the experience feel a bit disjointed. Would have preferred if they were present from the moment you enter each level instead, but we’ll see. This is, after all, a pre-release demo. 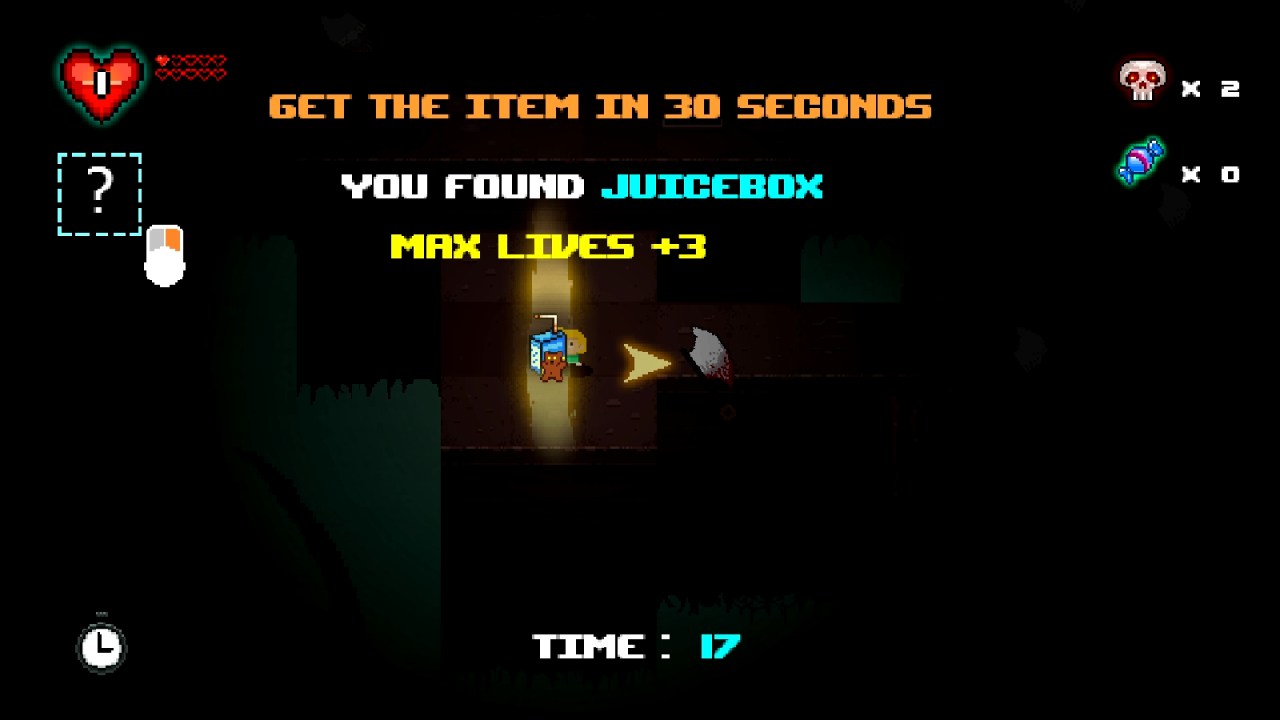 You won’t be spending the entirety of Teddy Terror fighting demonic beings, massive bosses and what-have-you though. Every few levels, you’ll be in a much less hazardous place, one which simply tasks you with reaching an item before time’s up. Oh, speaking of… I’m not entirely certain as to what these [items] do, or why your level gets reset upon dying. I mean, why show the level-up screen if it doesn’t stick around? Probably another case of pre-release build/demo.

Now, time for some bad news: the aforementioned demo isn’t public. Not yet anyway. It will be on the 26th this month, however, according to this post on the Teddy Terror Greenlight page (which is still in need of votes, I might add). So in twelve days, for those who fancy a proper countdown, there’ll be brand new nightmares to deal with. Nightmares in need of genuine ass-kicking, and by a little boy no less!