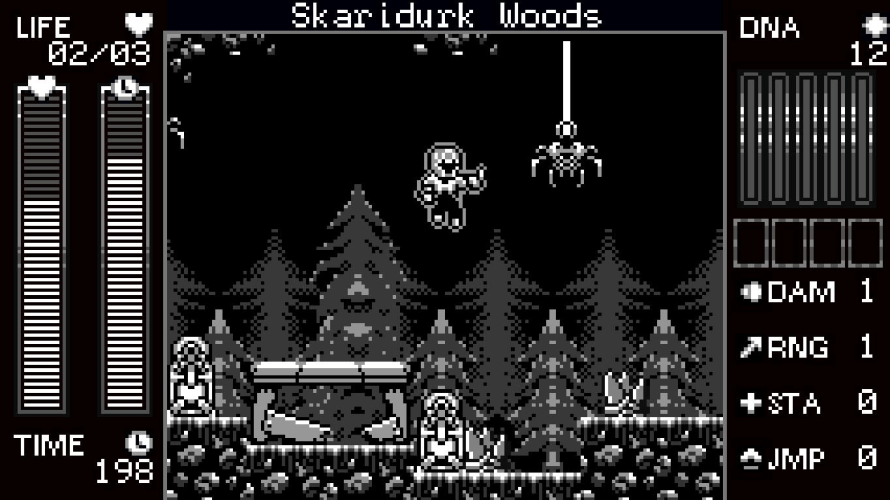 Six months ago the month was March, the year… well, 2017, because math. Or something. What I’m getting at is that it’s time to look among March’s potentially overlooked Steam releases, and give my opinion – briefly – on each. Each of those that not only match specific criteria, but also managed to catch my eye in some way or form. And as always, Early Access and Virtual Reality titles will not be included.


So a brief reminder: no Early Access, no Virtual Reality – what else? Oh right, less than 10 user reviews on the day I go through the lot (which is also when this article is published). May seem like an odd choice, but if your game hasn’t broken into double-digit review numbers after six months, something’s wrong. Somewhere. Anyway, still reading? Great, because March saw some genuinely interesting stuff released on Steam – including one I expected would get far more attention. Anyway, my picks are as follows… 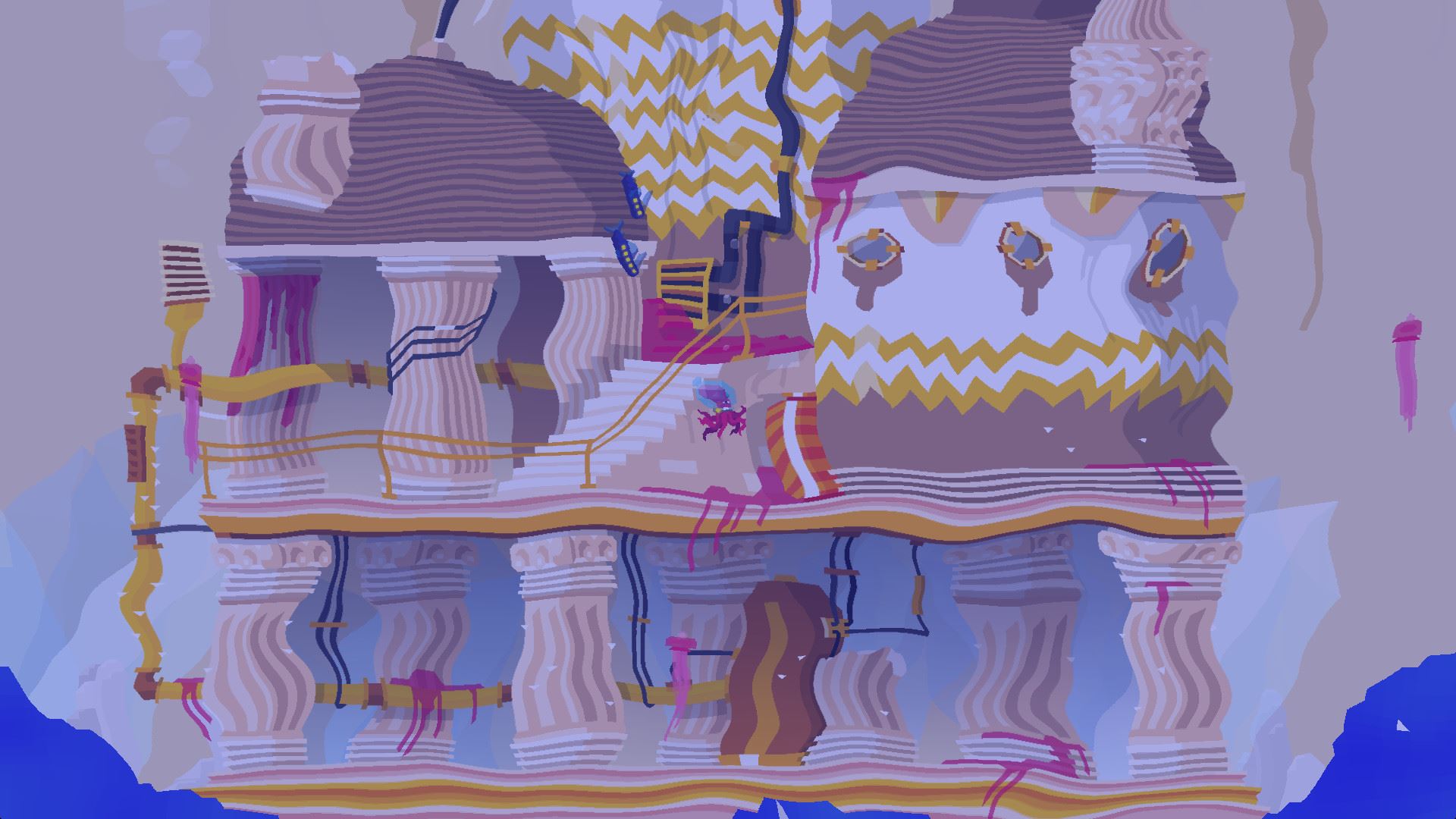 An Octonaut Odyssey ($4.99)
Protagonist: an octopus with amnesia. Yup. Already loving it. That and… quite frankly, this platformer looks trippy as hell! We need more games like this, ya know? 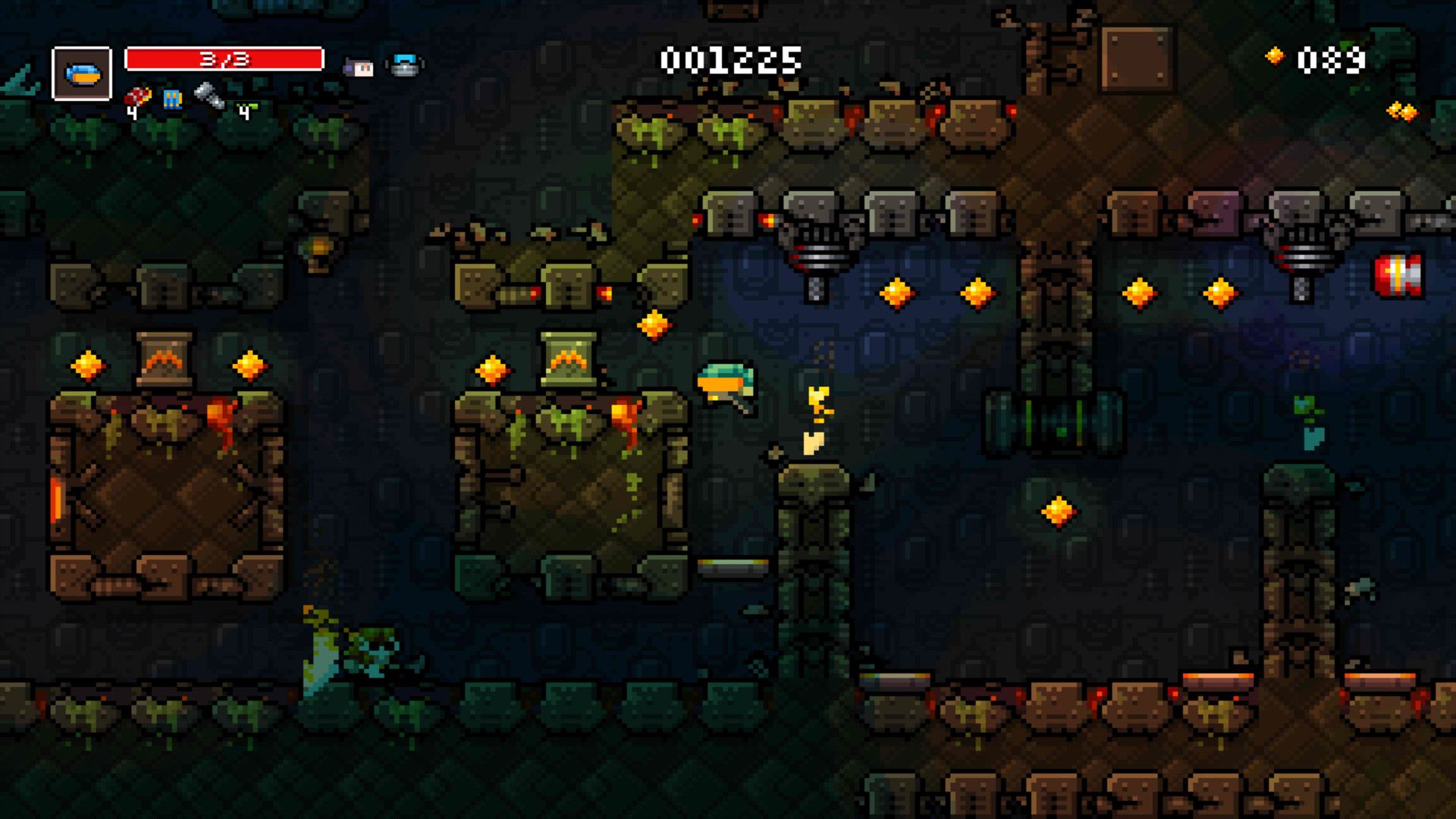 Meganoid ($4.99)
I’d be lying if I said finding out that this has just two user reviews on Steam – not counting key activations – after almost six months (released on March 29) is simply mind-boggling. I mean, Orangepixel isn’t exactly a new-and-unknown developer on Steam, having several titles there. So what’s the deal with the low number for this groovy, tough-as-nails platformer? What indeed. 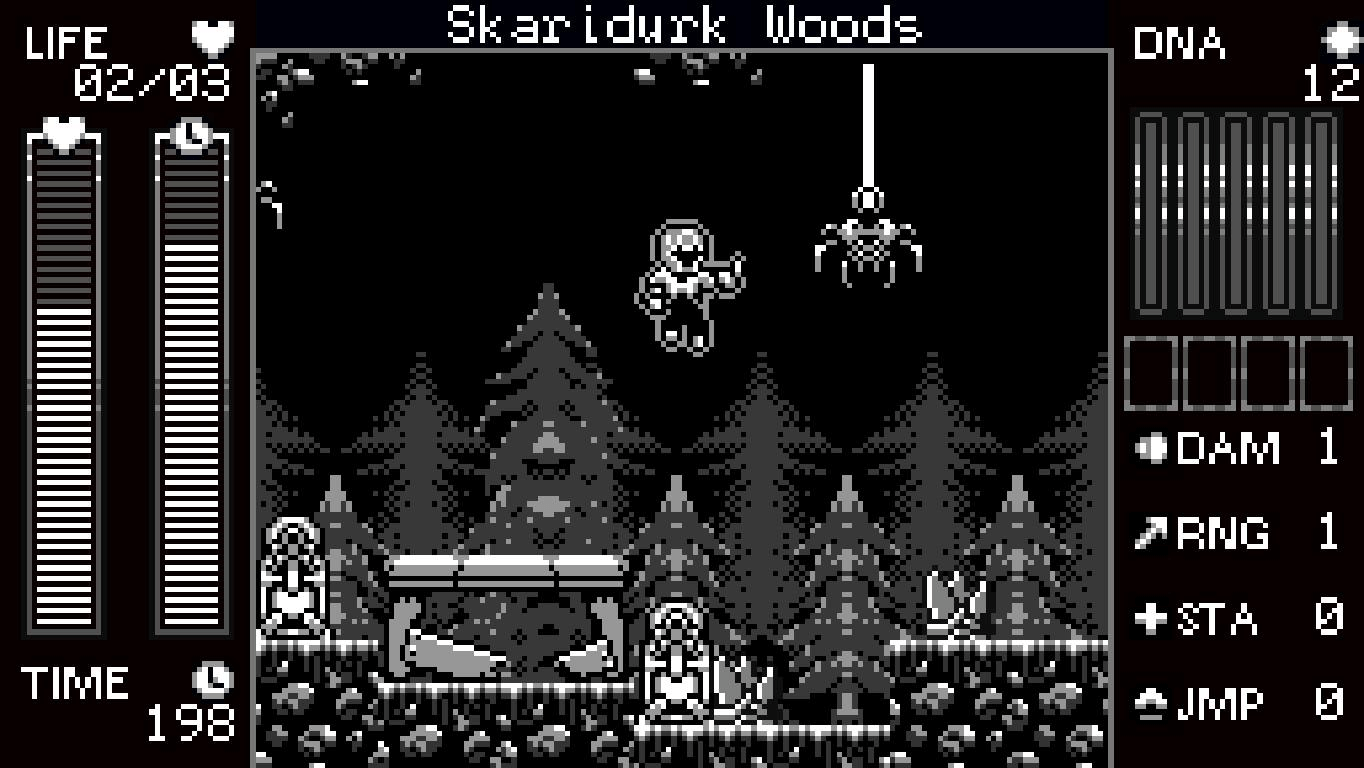 Powernaut VANGARDT ($0.99)
“The fate of the universe rests in your small, 2-pixel-wide hands.” I’m just gonna let that sit there for a moment. Dumdidum… Alright. Still here? Groovy. Means you, unlike so many other I suspect, did not let the less-than-a-dollar price tag fool you. Nor did you simply roll your eyes at that quote and close this tab. So thank you for that, because Powernaut VANGARDT, weird name, tiny hands, and all that, actually looks pretty darn interesting. Even if it does also look… well, kinda weird. But that combo has made for some rather awesome games, so… who knows?

Facebook Twitter LinkedIn Pinterest Tumblr WhatsApp Telegram E-mail
Previous article Get On the famicase: A Game By Its Cover 2017 Begins In Less Than 24 Hours
Next article In 'The Last Birdling', Racial Differences Put an Uncanny Friendship to the Test