Ah, February of the lovely year 2017 (depending on who you ask, of course). Winter was starting to show signs of retreat, developers returning from hibernation… and other fun nonsensical things. It was also exactly six months – and a week or so – ago, at the time of writing. What that last bit means is that it’s time for me to check another month’s titles on Steam, picking personal favorites from the lot. Oh, and as always, Early Access and Virtual Reality stuff won’t be on the list.


One other criteria for even getting considered is that, well, the game in question must have less than 10 user reviews on the day I go through the lot (which, incidentally, is also when this article is written and published). May seem like an odd choice, but the way I see it if your game hasn’t even broken into double-digit review numbers after six months, something’s wrong. Somewhere. Anyway, still reading? Great, because while February didn’t have much to pique my interest – keeping the user reviews bit in mind – there were still some undeniably interesting titles. My picks are as follows… 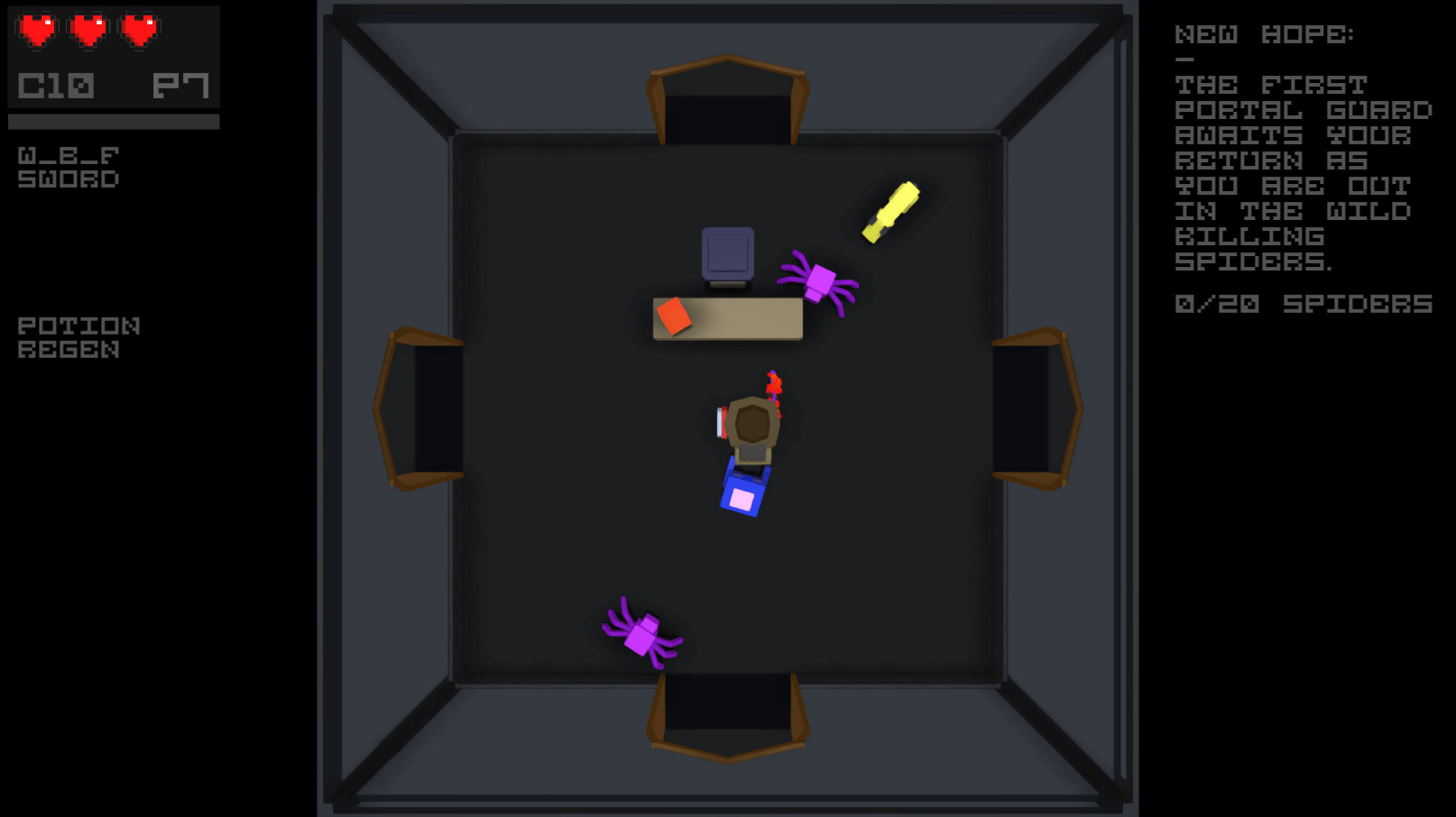 NeverEnd ($1.99)
It may look too basic for some, but eh, sometimes less is more, although I suspect the shopkeepers will be charging more, not less. Also, something something “strange men” (wait, what?). 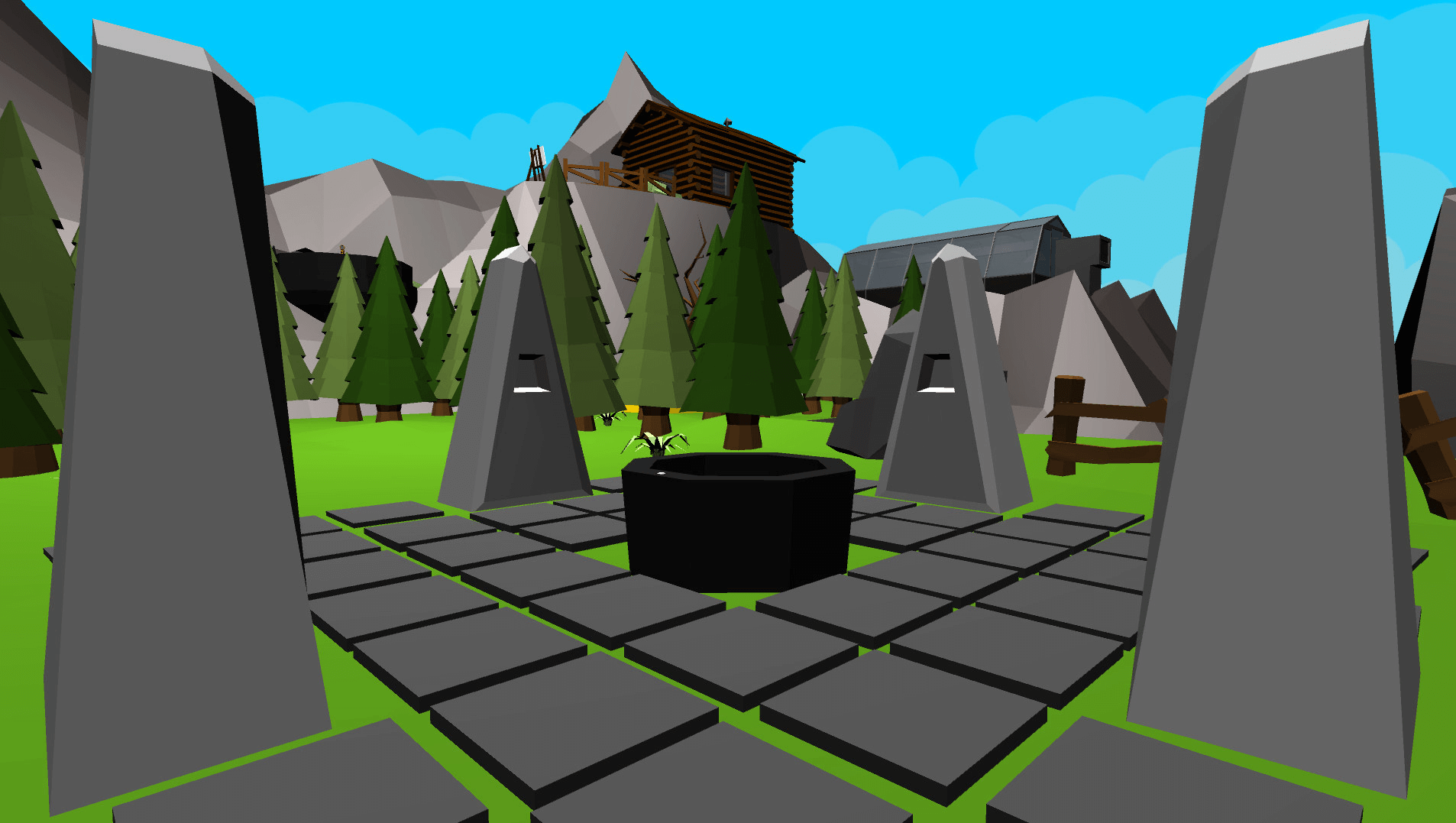 The Artist ($4.99)
“If you fail, you will be trapped in the canvas forever.” Not gonna lie, that right there is actually what made me include The Artist. I’d love to explain why, but alas… like inspiration for so many artists, the reason eludes me. 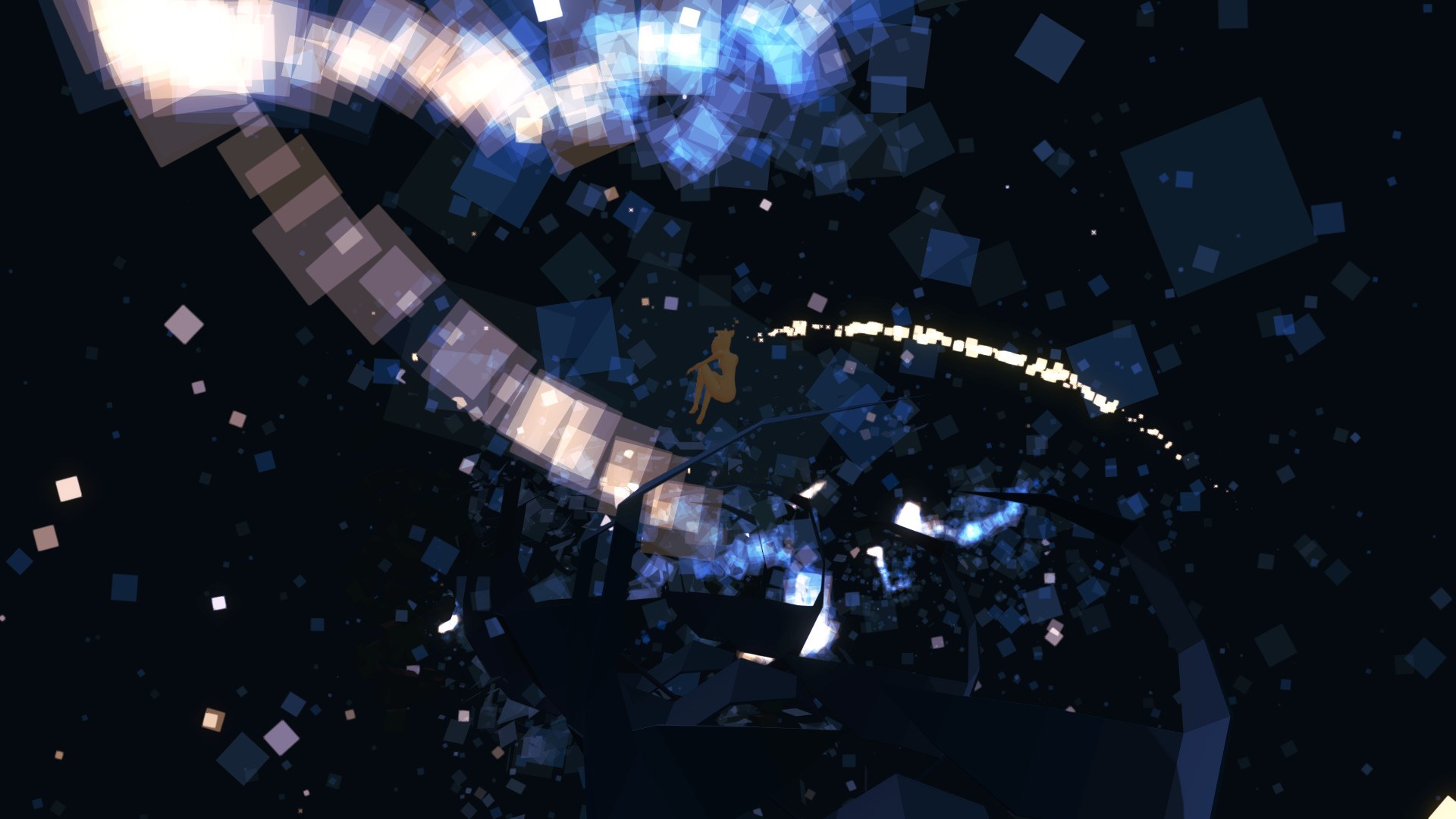 Fumiko! ($6.99)
I don’t know what it is with me and super weird indie games like Fumiko!. Maybe it’s the surreal visuals portrayed in the above screenshot? Probably a bit of that and the fact that the player is chasing after an evil(?) AI… in “a twisted virtual network”. Did I mention how it’s all super weird?