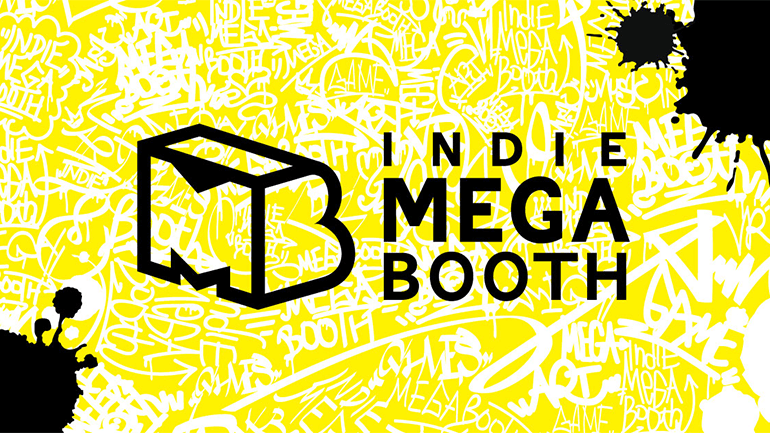 With September creeping ever so nearer, tickets to Seattle are flying off the digital shelves. Or something along those lines. What I’m trying to say is that it’s almost time for this year’s PAX West, and based on the Indie MEGABOOTH and Pax 10 lineups, attendees are going to have a grand time. Yes, I know that there are other things to experience at PAX West. But as you may have guessed, this isn’t really about them (sorry, other events/exhibitors).

What this is about, for those still wondering, is Indie MEGABOOTH and Pax 10, both of which are set to feature some genuinely groovy titles, almost totaling in the 100s! That’s a lot of games. A lot! And not all are of the digital variety either, as a sizeable chunk of the floor has been taken over by… wait for it… tabletop gaming. We may be in a time where video games are a pretty big thing, but that doesn’t mean the non-virtual sort should be discarded like some ancient relic. Gathering around a board game, moving tiny figures and rolling the dice to figure out who lives, who dies, and who has to take the next train (wait, what?) can still be a ton of fun after all.

That said… with the likes of Nidhogg 2 and Runner3 at the MEGABOOTH, Tabletop is facing some tough competition for attendees’ precious time this year. Not that Race for the Galaxy and Sarah’s Singularity don’t look awesome, mind you, but still. Tough competition. Then again, I’m sure there’ll be more than enough at PAX West 2017 to ensure every which booth will be crowded. Or at least I’m hoping that’ll be the case.

Oh, and we mustn’t forget about Pax 10 either, as while noticeably smaller than even the MINIBOOTH (yes, that is a thing), this too features some exemplary – and recent – releases like Antihero and West of Loathing. Quite a groovy lot, and as always, I’ve listed everything below with links. So get to clicking, even if you won’t be attending this year’s PAX West!