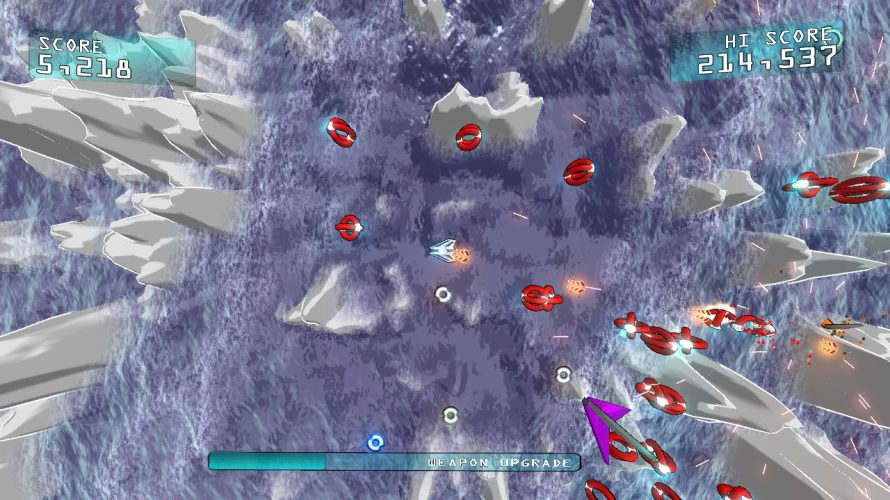 My name is Julio Treewalker and I am a fighter pilot for the Sloth Rebels. Apparently, I’m also either the best they have or the only one stupid enough to never say “no”, because I always get sent on suicide missions against the Possum Empire. This one time, I even went up against a warship! That’s right. A single Sloth, against – aw who am I kidding? It was a battle for the ages!

It may not be the most original setting, but to my knowledge, this is the first time anyone has made a twin-stick shooter that’s also a Star Wars parody… with sloths and possums to boot. Yup, I know, it’s completely bonkers, although also quite entertaining, if a bit repetitive. Then again, can you name a twin-stick shooter that introduces original ideas and twists to the player at a constant rate? I sure can’t!

As such, getting the hang of it all is a simple matter. Left stick moves, right stick aims and fires in the direction held – that’s it. No buttons that trigger bombs or über powerful screen-clearing laser beams. Your weapon does have an upgrade bar that fills as you blow up enemy ships though, and this is something you’ll want to do as often as possible to keep the odds tilted in your favor. You see, unless I’m mistaken, the next wave begins after a certain amount of time has passed, and not based on how many enemies you’ve taken out. 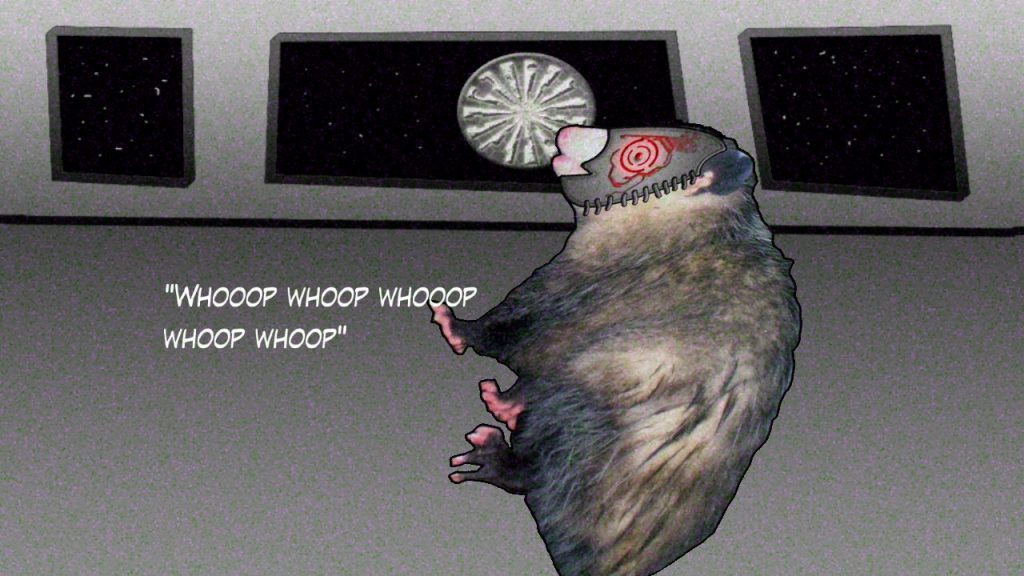 This means that precision shooting is essential to your survival, because the game has no problem throwing huge ships into the mix, whether you’re ready or not! Overall, I rarely – if ever – found this to be a problem though; once I’d figured out what each of my targets were all about, that is. Including the… bolts. Yeah, bolts. For some reason, these things were floating around the battlefield, and like everything else, colliding with them got ya a one-way ticket to the game over screen. Talk about odd stuff. I mean, Sloths and Possums, sure, but bolts? BOLTS?

Anyway, even though there’s a complete lack of player activated items/abilities, certain ship types will leave behind various power-ups when destroyed, and believe me, being able to slow down time or increase your rate of fire is not to be sneezed at; even if only for about 10 seconds. Oh and did I mention you start each mission with the most basic of guns? Is it just me, or does that not make a lick of sense? Does Julio Treewalker’s ship get destroyed when he returns to the base for the victory celebrations or something? Not the smartest of rebels, these sloths, that’s for sure. 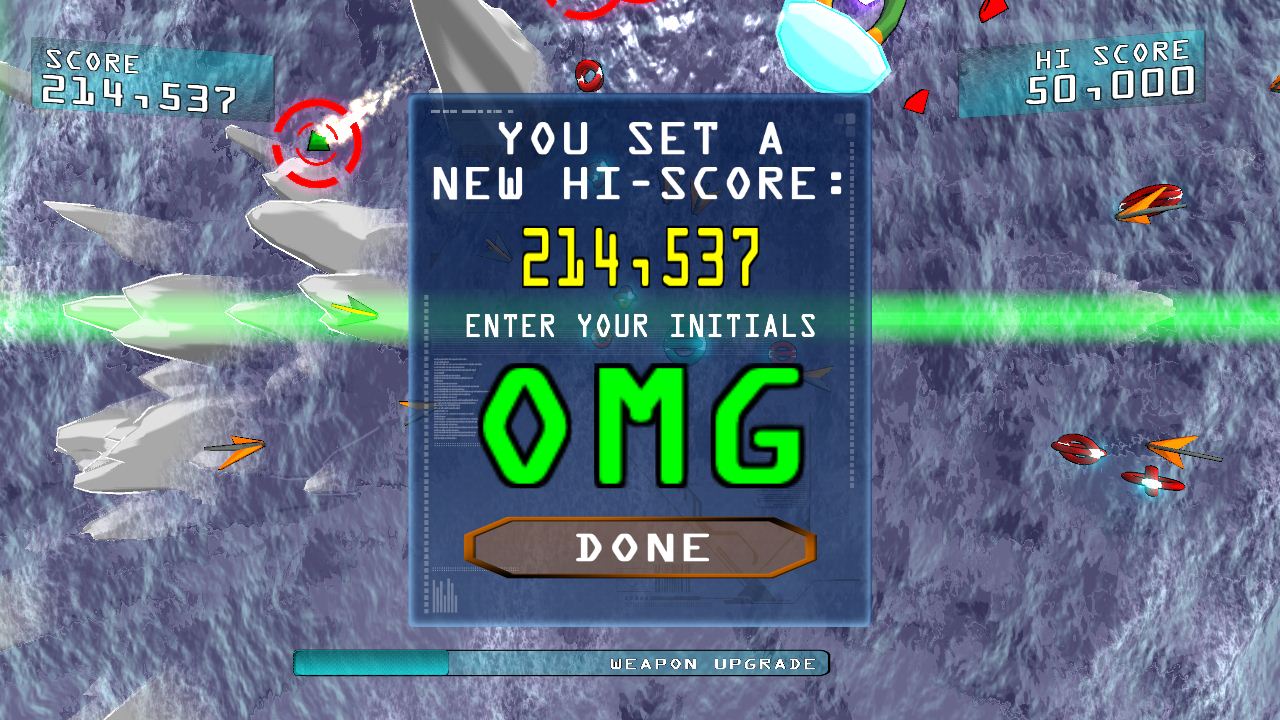 Don’t need a story from your twin-stick shootings? Well, Sloth Patrol does have this mode called ‘survival’, where you take on an increasingly difficult armada of enemy ship, while, well, trying to survive as long as possible, while also trying to set a high score. The rules from story mode applies here as well, including the ‘no respawns’ bit, so your skills will definitely be put to the test.

It’s time to help the Sloth Rebels in their fight against the Possum Empire! May the… Leafs(?) be with you.