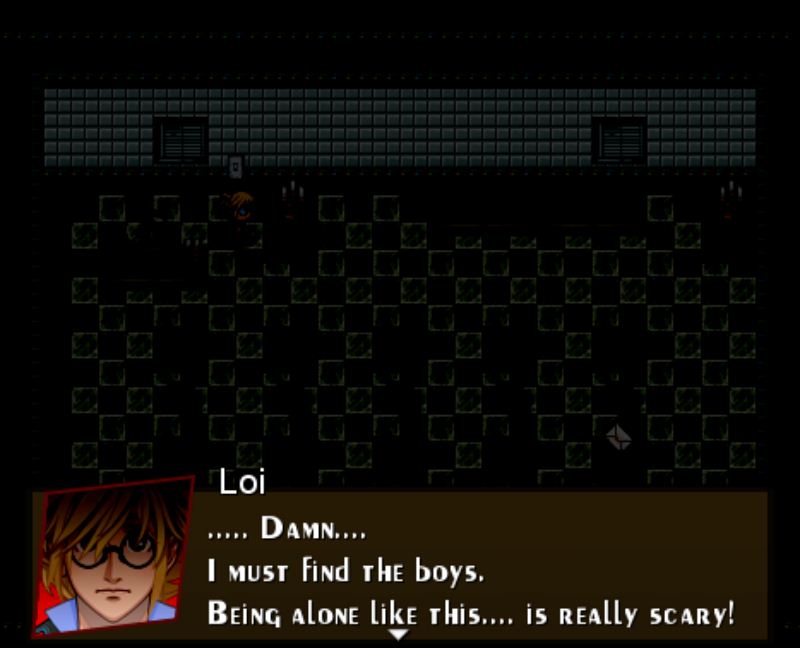 Students should know better than to roam the halls after hours. Especially when rumor has it that the institution is in fact cursed! Curiosity has been known to kill cats, but this time it just might settle for something less feline.

After hours, only the night patrol has a reason to be up and about, patrolling the grounds, making sure everything’s safe. On any other night, this would have been an easy job, save for the occasional creaking floorboard. But this time, things take a turn for the worse as lights start to flicker uncontrollably, and suddenly… a loud scream echoes through the halls! A mere prank, or is something more sinister going on?

The game is about groups of “special” students: The inquisitive, the mysterious, and the insane. Among them, there is one particular student who seems to be very interested in the school’s secrets. One by one, the forbidden knowledge unveils before his curiosity.

Seven Mysteries spans across seven distinct chapters with several protagonists, plenty of jump scares and creepy scenarios. There are also five different endings to discover, but unless you’re the exploratory sort, chances are you’ll fall prey to the bad one. Oh and before I forget: don’t make the mistake of casting it aside, simply because of, well, RPGMaker. Proper scripting and well-written dialogue go a long way towards creating a suspenseful atmosphere, no matter the choice of engine, as this one proves nicely.

Also, since a lot of people seem to think that you can only make one type of game with RPGMaker, let me make this clear: Seven Mysteries is not an RPG (and praise the developer for that). Instead, you’ll be spending your time solving puzzles and searching for clues, while scripted events do their very best to make you jump out of your skin. None of these really rank among the most complex brain teasers though, which made me wonder if they were simply there to move things along; provide a bit of interactivity, as it were. 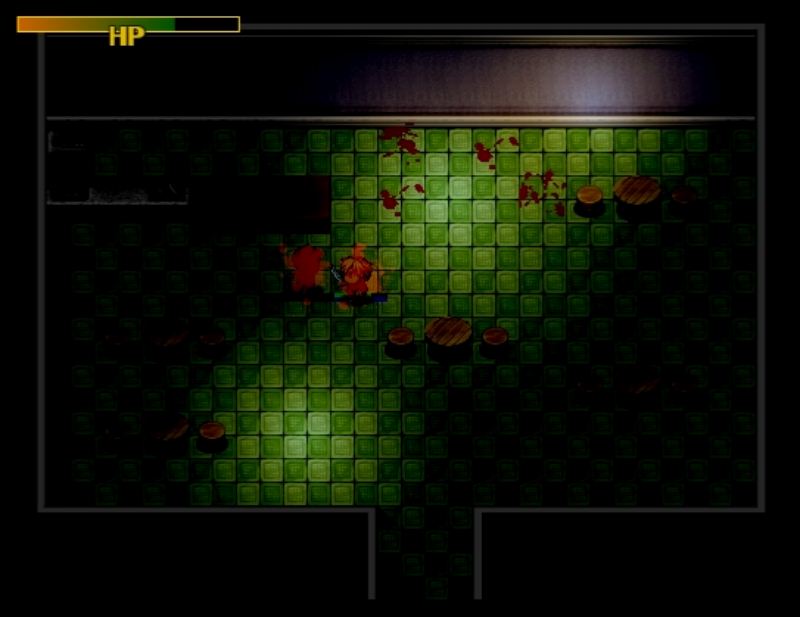 That said, one chapter, in particular, does attempt to mix things up by adding combat, which… was an awful idea. If its inclusion was proper, no problem. Might even have made for a nice change of pace, but that was not the case. It was clunky and frustrating at best. After finally getting past those sections, I found myself wishing that the developer had taken a page out of Amnesia: The Dark Descent instead. Few things are more terrifying than an overwhelming sense of defenselessness, after all.

It’s also a pretty linear experience, which may be seen as a negative by some, and generally speaking, that is definitely the case; not so with Seven Mysteries. While this does mean you’ll often simply be wandering from one scripted event to the next, on the flip side, less time will be spent doing jack all, keeping the chilling atmosphere intact. There is room for experimenting and exploring though, both of which you’ll need to do quite a bit to get through all seven chapters with one of the good endings (well, ‘good’ for a horror game). 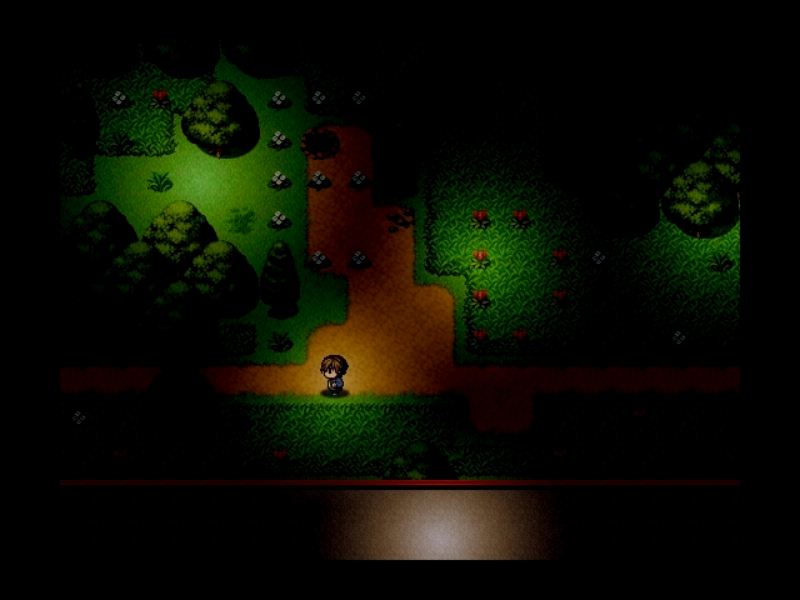 Over time, bits and pieces are revealed to the player, all of which help paint the bigger picture; although at what cost? Who, or what is behind it all? Can he/she/it be stopped? Maybe it’s just a bad dream? Yeah right. In case you forgot, this is a horror game, and in the strictest sense at that. Casualties will occur, and nothing is exactly as it seems. Also, those shadows? Do be careful around them, for you never know what they might hide. No one does, really.

But pay attention to your surroundings, keep an eye out for inconsistencies, and maybe, just maybe, you’ll be able to figure out what is going on, in Seven Mysteries! Just watch out for… the curse. Muaaaaahahahaha.