Hey look, Groupees are at it again, and this time it’s – wait, what? CASUAL indie games? Well, seems fitting, considering the contents of this one. Doesn’t make the games less interesting though; just more… casual!

Seems Groupees like to switch between different ‘rule sets’ for their bundles, with this one being the “Build” type. This means you’re free to pick whichever games you want from the list below, each additional game raising the price tag slightly. Unlike earlier Build A Bundle’s where $0.75 was added pr. game, the increase is not fixed for this one. A bit odd, but hey, maybe it’s part of the casual theme? Whatever the case, it’s a great deal even if you’re only interested in one or two titles; and as usual, extras are unlocked at sales milestones. Three this time, including the Smash Cat soundtrack, Farm For Your Life and, well, who knows? We’ll see the last one at 3000 sales! 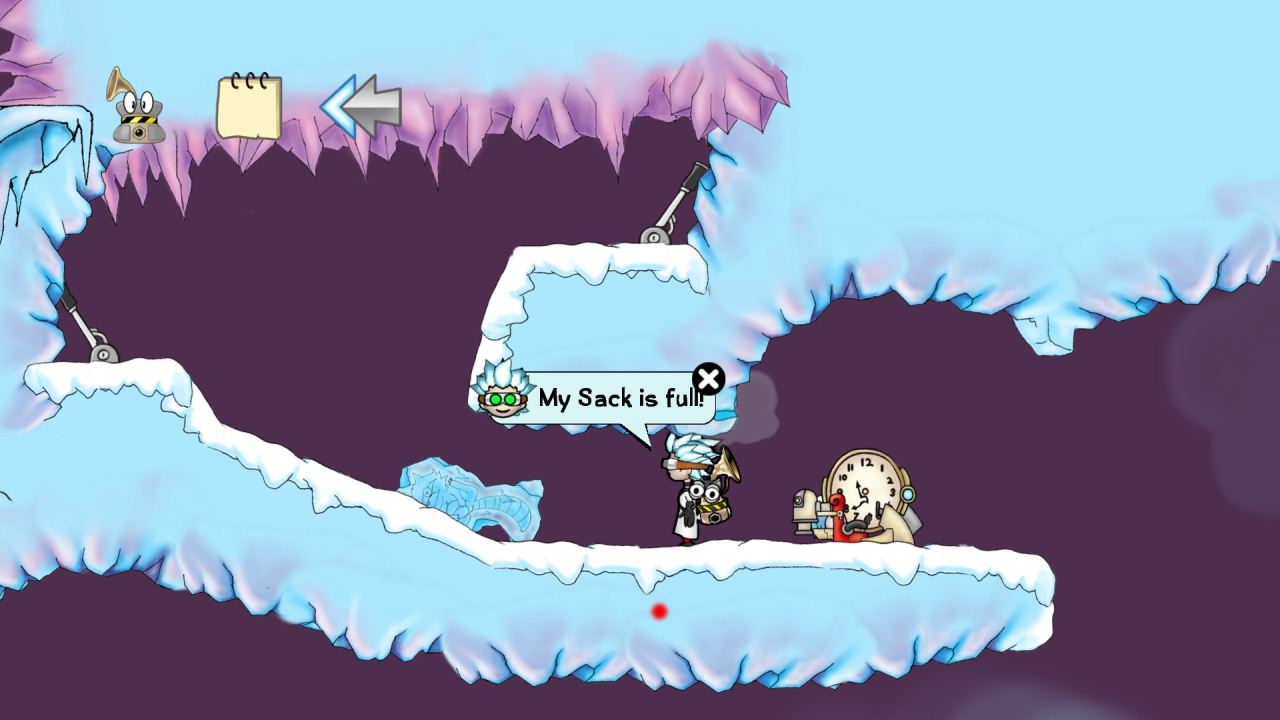 Doc Clock: The Toasted Sandwich of Time (Windows, Mac – Steam, Desura)
Fallen off a cliff? Burning in lava? Just had your latest invention crushed by a frozen polar bear? Avoid all this with Doc Clock’s amazing Time Slider. Enjoy the first Doc Clock time travelling adventure! Invent almost anything out of everything you find, from catapults to incredible flying machines. Travel through time as Doc Clock battles mad, misguided robots to save his beloved cat and invent the perfect toasted sandwich machine. 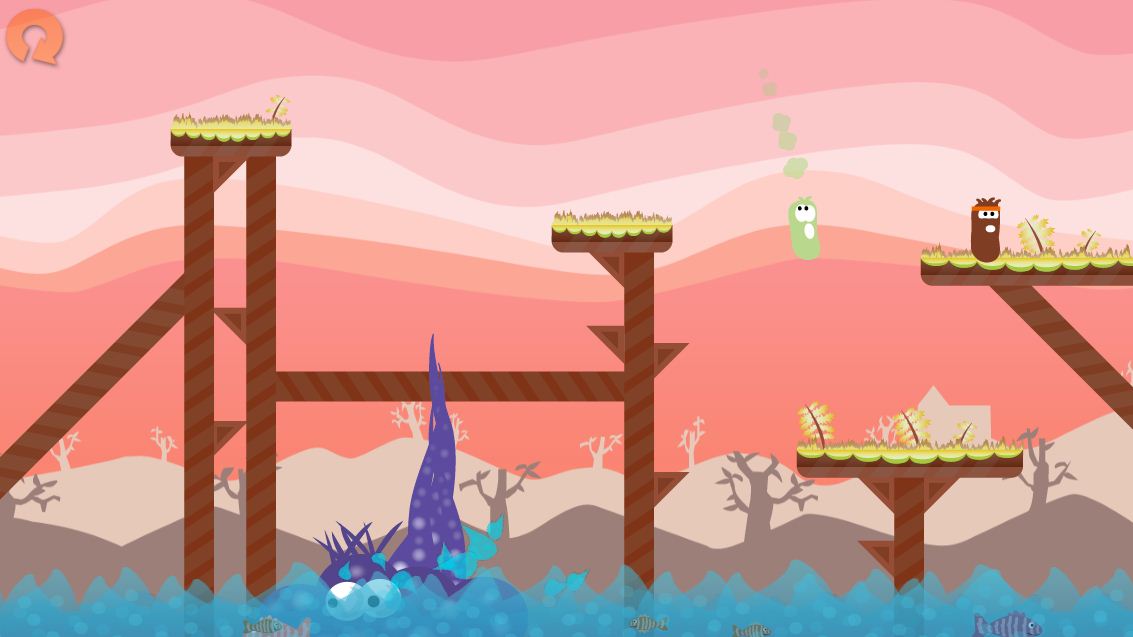 Pickle Frenzy + Bonus Game (Windows – Desura)
There’s a ship leaving Pickle Island in a few hours and you need to be on that boat! You must do all sorts of quests in order to get a ticket which will get you off the island. This game is all about aiming timing and launching your Pickle into a certain direction and making sure it does not fall in the sea. 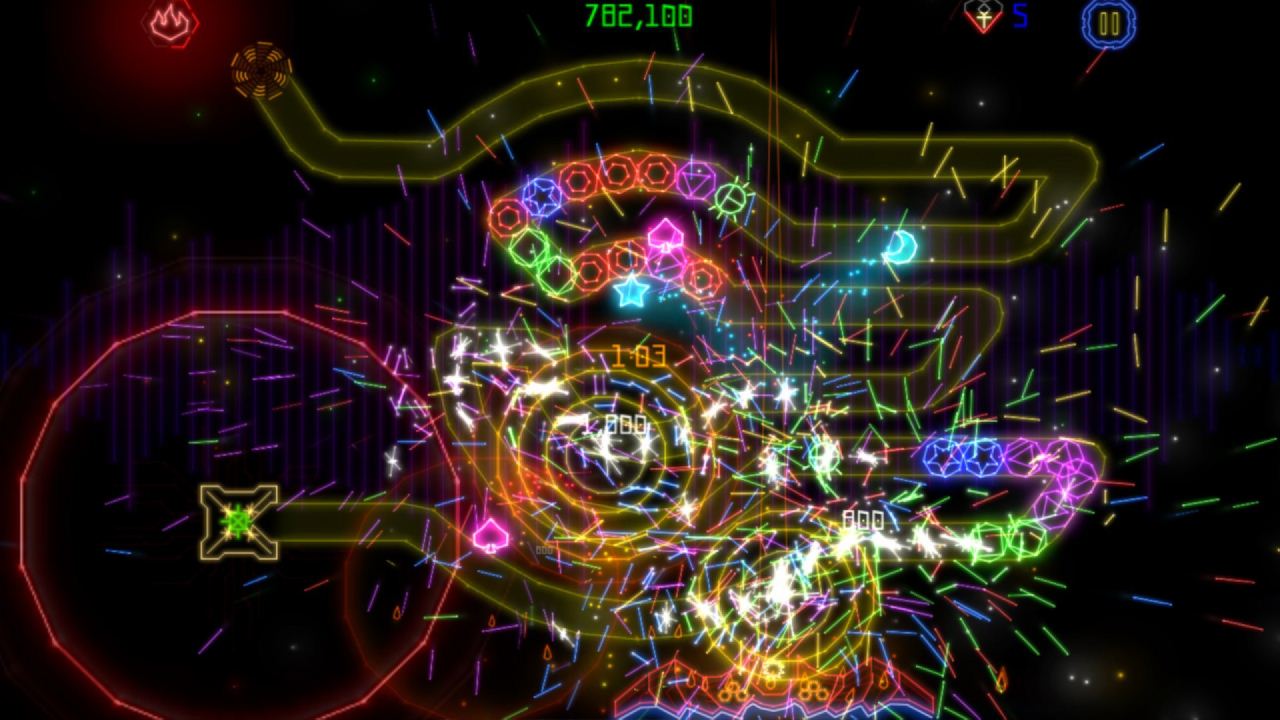 Luxor Evolved (Windows – Steam)
In an all-new, completely revamped LUXOR Evolved, the chains are faster, the power-ups more awesome, the shooters more stealthy. In this retro-styled arcade shooter, you’ll experience a faster, more intense LUXOR, unlike any you’ve seen before. 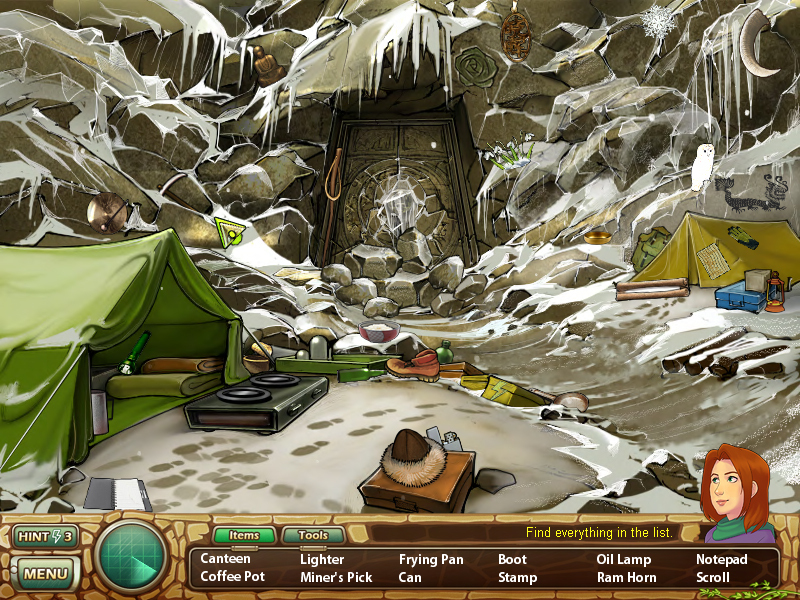 Samantha Swift and the Hidden Roses of Athena (Windows – Steam)
On a quest to recover the Scepter of Zeus for The Museum of Lost Secrets, archeologist and adventurer Samantha Swift stumbles upon one of the greatest archeological finds of all time! Unfortunately, she also runs into greedy treasure hunter Ravena Stryker. 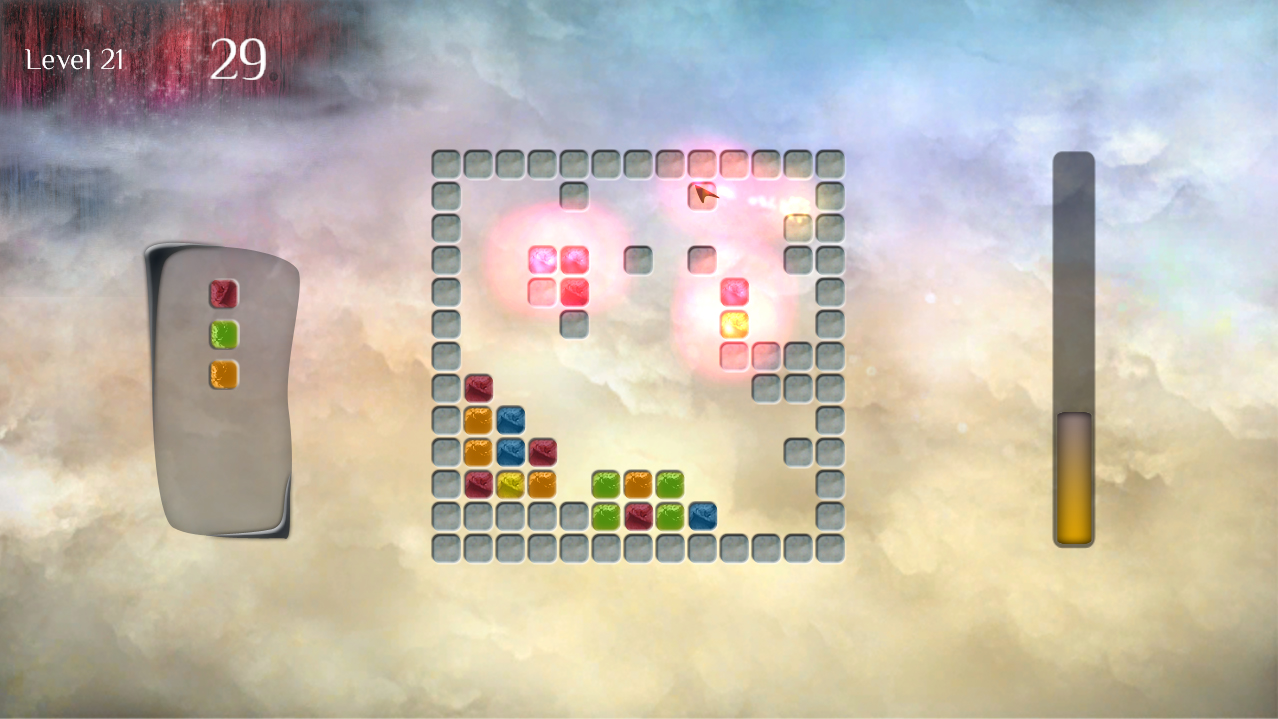 Vizati (Windows, Mac – Desura)
Vizati is a puzzle game that will put your mind to the test. You have to rotate a magical cube to connect (group) the little vizati stones by color and figure out the best way to do it with a limited number of rotations/moves. You can play the Story Mode and follow the story between Julie and Peter who discovered the Vizati cube, or play the Arcade Mode, which is a rawer, faster and even more teasing mode. 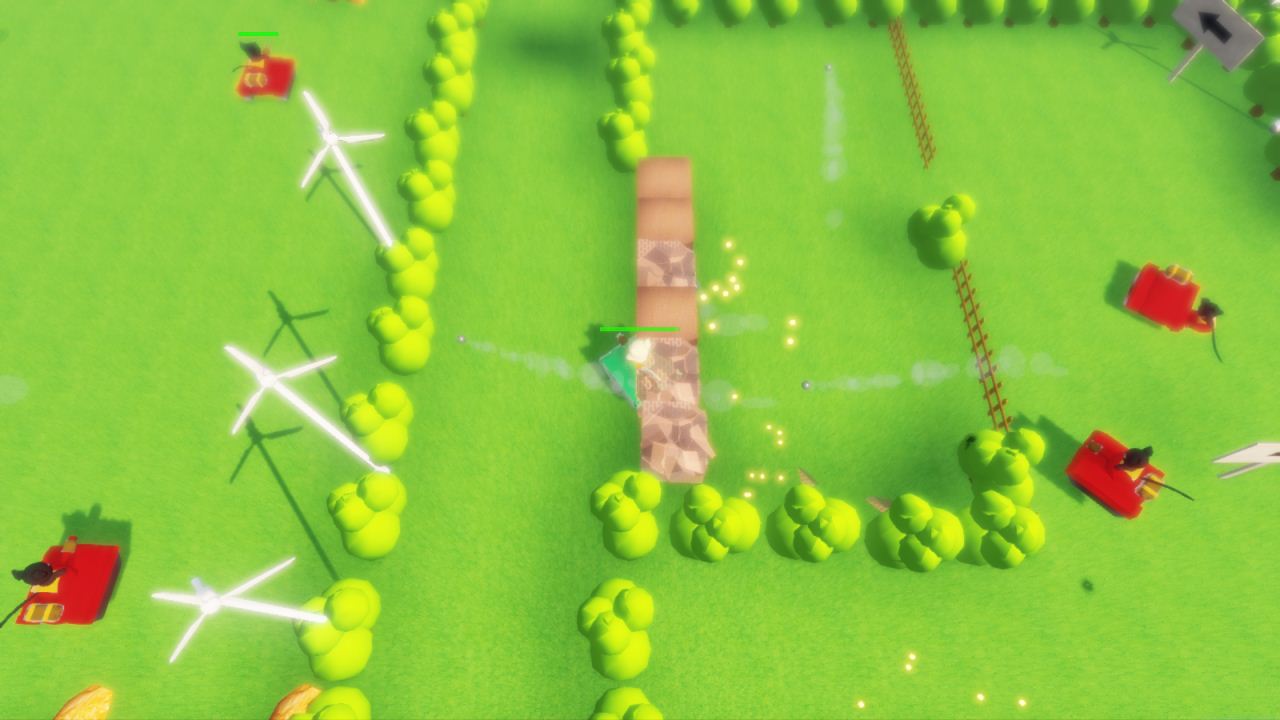 Smash Cat (Windows – Desura)
Save the planet from being conquered by the evil kuroneko (black cat) organization! Play as Shintaro, a white cat with a bad-ass toy tank, fight against arsenal of weapon of the cat’s world and destroy the ultimate cat superweapon: the “Metal Cat Cannon”. This casual shooting game with its simple gameplay mechanic can be enjoy by everyone. 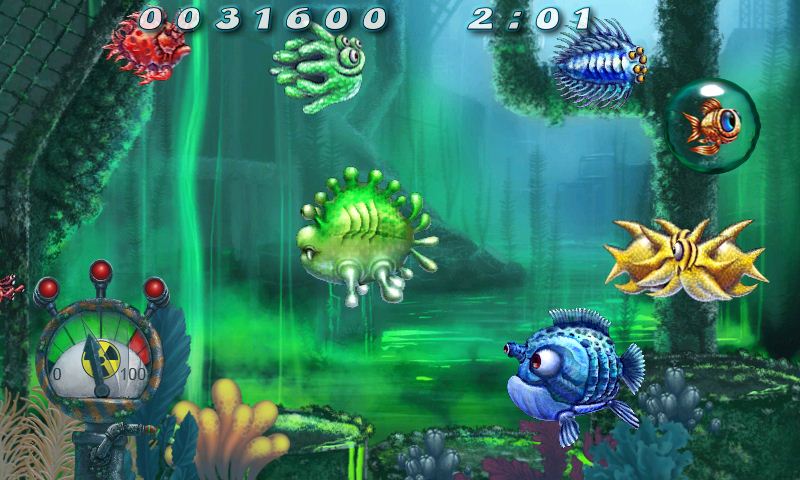 MonstaFish (Windows)
Keep the water clean of polluting mutant MonstaFish in four different game modes, where you use various methods of lethal destruction to clear the pool. In “Fish Hook” mode lower the hook down to rescue the goldfish, or you can play “Fish Hunt” where you have to be as accurate as a sharpshooter with finger taps to hit the fish. Then you have “Time Attack” where it’s you and your finger against hordes of fish and the clock! Finally is MonstaFish! mode itself, where your local friendly super-Octopus releases bubbles that you have to use to deflate the cunning MonstaFish. 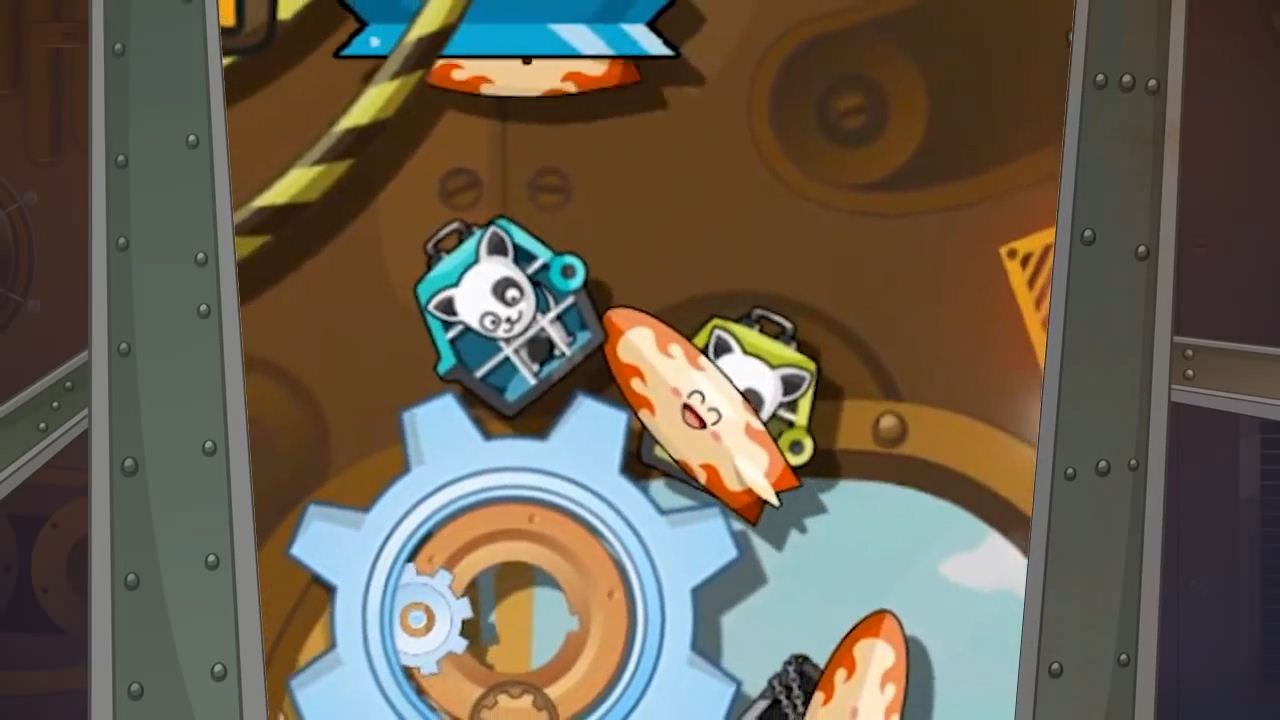 Crazy Belts (Windows, Mac, Linux)
In Crazy Belts you’ll have to take care of bags, suitcases and all kind of luggage in the airport and make them arrive to their right destination. Gameplay is really simple: with a one-touch control you can change how the conveyor belts rotate and where the bags are going to fall. Easy? Well, try to do it when the action rushes on and maddening gears appear. Use your reflexes to prevent luggage from getting lost forever!

Don’t forget that Groupees’ Build A Casual Bundle will only be available for little less than five days, so don’t wait too long; unless you enjoy paying full price for indie games, that is. Nothing wrong with that, but since a bundle has been made available and all – might as well, right?