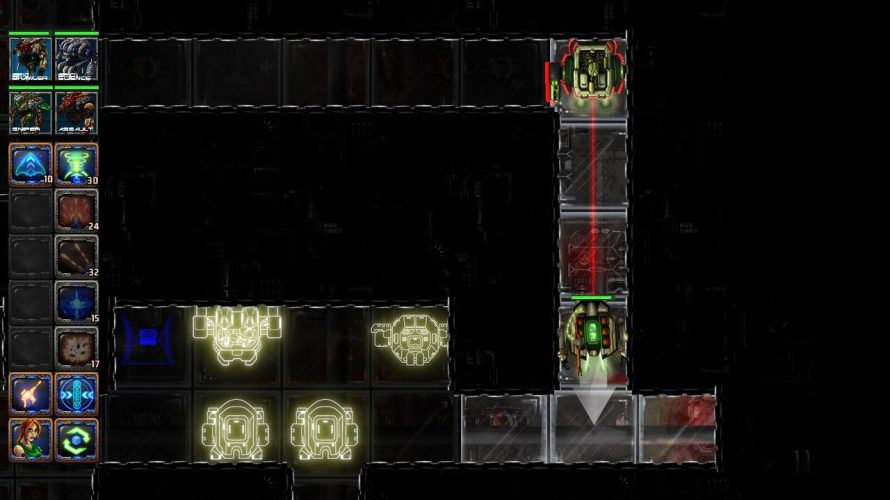 Don’t ya just love giant robots in video games? In Bionic Dues they’re not all that great though, as a bunch has rebelled and you only have so much time to deal with it before plan B… explodes (read: the city gets nuked).

What’s the deal with the “containment plan” more often being to simply nuke everything and be done with it? I mean, it gets the job done, but… wow. No points for effort. Fortunately, that’ll only happen if you fail to complete your objective however, so hop into your Exo and blast some robots! Unless of course you actually want to stand idly by, as the entire place gets blown to smithereens? Nah, no one could possibly be that evil and/or lazy.

Guide multiple classes of Exos through a variety of missions filled with enemy robots that are as buggy as they are angry.  This is at least as bad as it sounds.

Bad? BAD?! Hardly. Sounds like a great time to me! Nothing like some metal-on-metal combat with lasers, rocket launchers and whatever else your choice of Exo (Assault, Siege, Science, Sniper, Ninja or Brawler) brings to the battlefield. Pick the appropriate difficulty level, enable ironman mode if you’re feeling gutsy, and get ready to kick ass and take names; or scrap metal, rather (hello procedurally generated loot).

Each mission throughout the campaign is also of the randomly generated sort, and with a total of 23 types, no two will play exactly the same. This shouldn’t surprise anyone though, seeing how Arcen Games have in fact labeled their latest creation a ‘roguelite’; a genre that, since the early days of Rogue, Moria, and Nethack, has been synonymous with ‘randomly generated content’. I’d recommend choosing your battles carefully, however, as you only have enough time for 50 missions before… the grand finale (cue dramatic music).

So tell me, soldier: do you have what it takes to save 11 million people? War may never change, but that doesn’t mean the outcome is set in stone. As such, it’s up to you to deal with these robot scumbags or die trying. Those are your only options, so grab Bionic Dues from Steam and prepare for battle!