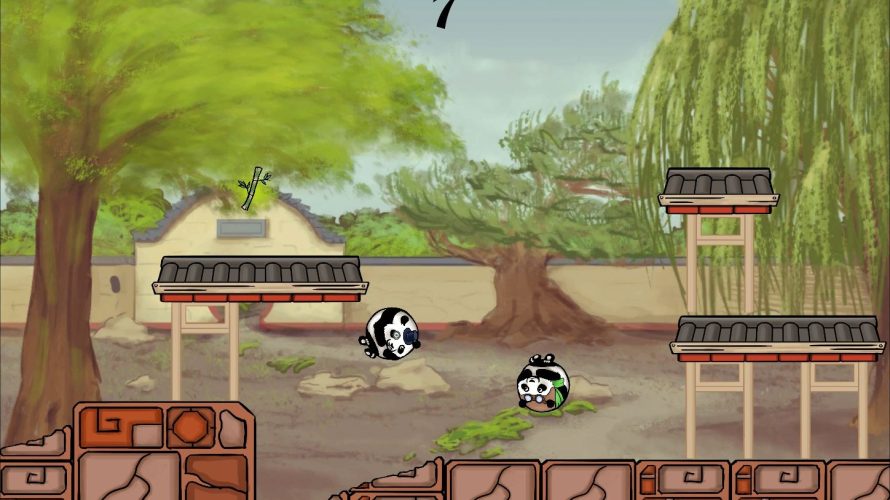 As far as I know, the average panda is, well, fat. But in Panda Pounce, they’re both fat, lazy, hungry and for some reason, unable to move, outside of rolling around and bouncing. Go figure. Does make for a fun party game though, as snagging that tasty bamboo before your friends can get quite chaotic! Best of all: using another panda as a trampoline is perfectly legit.

Longtime readers should be familiar with Speelbars (Lumini, Obscura), but in case you aren’t, do check out those two games. I figured they had their hands full working on Lumini, yet here we are, celebrating their first anniversary with a brand new game. Crazy developers. Crazy, I say! Good stuff though, and of course, pandas. After all, who doesn’t love pandas?

Even if the answer to that question is a resounding “not me”, I’d still say gather some of your friends and get ready to maneuver some overweight pandas around the screen. Just keep in mind that you won’t be able to take off unless your feet’s firmly planted on something (including a wall), as I spent a few minutes wondering why Top Hat Panda was so, well, grounded.

You’re a panda with a passion for food. You’re lazy, fat and hungry. Bouncing is your specialty! You will get that piece of bamboo, before your other bouncy panda friends get there!

But since physics are very much a thing in this game, I should have known that these furry black and white balls wouldn’t go boing boing at the press of a button. Might have made for a more fast-paced and fluid experience though, as momentum comes to a screeching halt whenever you have to spin around, but… oh well. 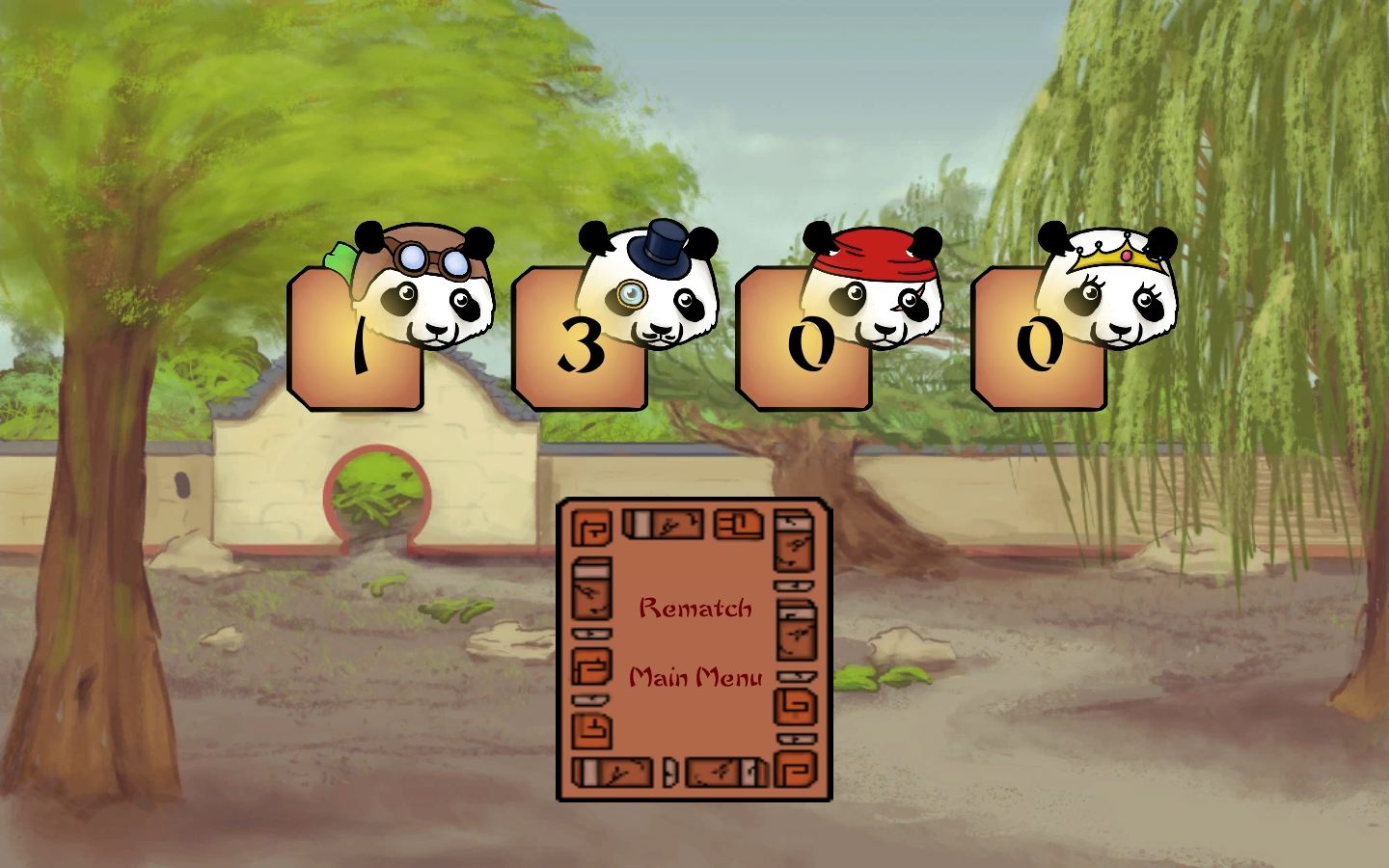 Now, while the game can be played by up to four pandas, unfortunately, I was only able to test it with two. Didn’t have much luck grabbing bamboo either across the five 60-second rounds, but what can ya do? Bouncing ain’t easy! Sure was fun using the second player to pick up the win though, and with mere seconds left too. But why don’t ya try it for yourself? The game’s freely available after all, from the links below. Happy bamboo hunting!

Panda Pounce can be downloaded here and played on Kongregate  – no price tag and no DRM.