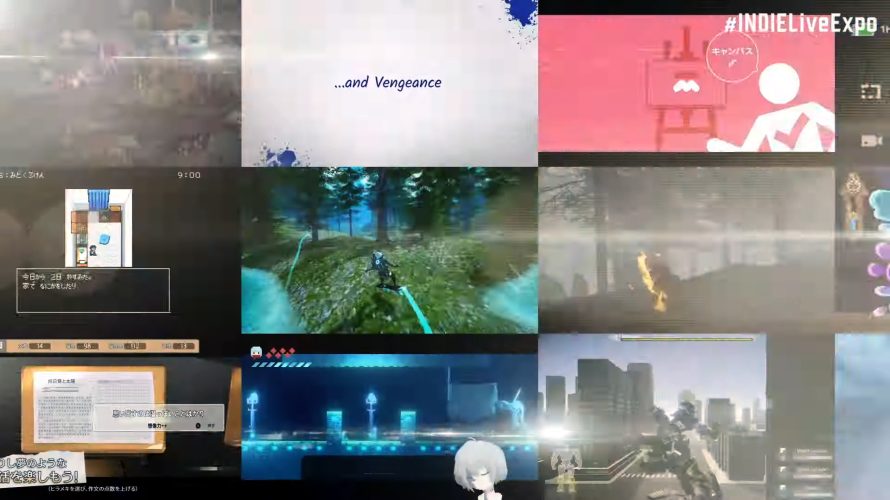 Sure has been a pretty crazy couple of weeks for indie game reveal streams, big and small, and I’d say INDIE Live Expo 2021 was definitely the biggest… by far. With more than 800 games revealed across its three shows, it’s no wonder they’re planning another one for, you know, once the weather gets a bit colder. But for now, let’s take a closer look at INDIE Live Expo 2021’s INDIE Live Premieres, INDIE Picks, and INDIE Waves.

Now, I know I said ‘300+’ in the pre-stream coverage, and I do apologize for any confusion caused by seeing this one mention well above twice that – not sure how I got my numbers mixed up like that. But… anyway, speaking of numbers: across YouTube, Twitch, Twitter, and Bilibili in English, Japanese, and Chinese, INDIE Live Expo 2021 reached a total of more than 10.7 million views around the world. Which is a lot. Like, an absolutely huge amount. Wow.

“The growth we have seen between each Indie Live Expo has been phenomenal, and it is all thanks to the developers who submitted, the sponsors who support our show, and everyone who watches,” said Ryuta Konuma, Founder, Ryu’s Office.

A ton of interesting reveals too, like Palworld, from the developer behind Craftopia, a surprise Steam Early Access release of LOST EPIC, PLAYISM announcing that it will publish The Good Life, and so much more. Although with 800+ games featured, there’s obviously no way I’ll be able to go through them all, one by one, so… head on over here to browse the lot. May want to set aside an hour or two for that, because again, 800+ games. So groovy!