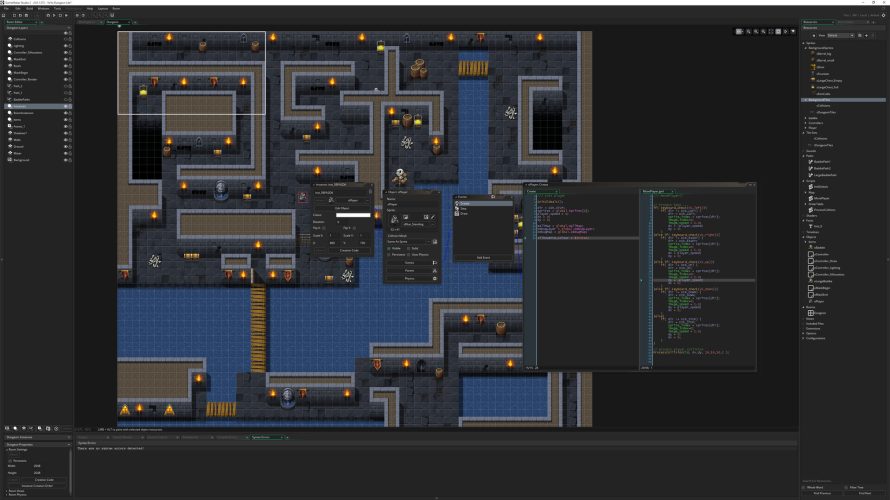 Late last month I sent out a call to arms of sorts, telling aspiring GameMaker Studio 2 developers that now was the time to submit their game to the GameMaker Awards 2021. The result (although obviously far from exclusively because of my coverage)? More than 200 entries! Time to vote on Best Game and Most Anticipated.

Voting will be open until June 29th, and if you want to show some support for your favorite among the finalists, please remember to use #GMAwards on social media. Shoutout to the judges for their hard work. Oh, the finalists? Right! Here we go…