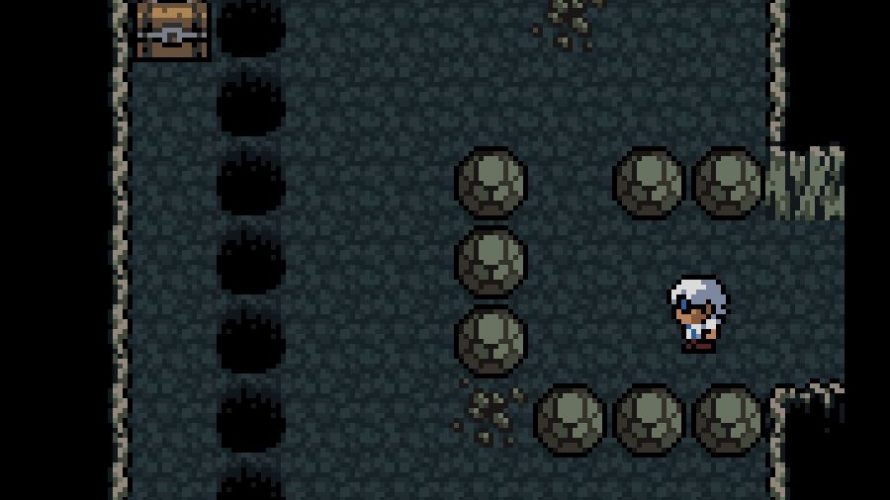 In Anodyne, you play as a boy named Young, tasked with protecting a legendary item known as The Briar from The Darkness. On your journey, you’ll meet plenty of quirky characters, battle more monsters than you can shake a stick (or.. a broomstick?) at and even solve the odd puzzle, all in the name of glorious adventure (and defending The Briar, I guess).

I do hope that the difficulty is going to ramp up later on, because what I experienced in the demo – in the 30-35 minutes from start to finish – hardly provided a challenge. But the demo is a brief experience and starts out from the beginning, I guess the low difficulty makes sense, since very few wish to experience a humiliating defeat early on in any RPG.

Should you however fall in battle, several checkpoints throughout the world will make sure you’re brought back at least somewhat close to the location of your untimely demise; as long as you remember to activate each new one you come across, that is. And chances are the enemies you face will be far more trouble than navigating Anodyne‘s dungeons, thanks to an in-game map that even lets you return to the entrance should you so desire; beats having to walk back after defeating the dungeon boss..

Portals which are accessible from the main hub area offer another teleportation feature, and arguably one far more useful as it lets you cover even greater distances, but if you haven’t visited the destination of a specific portal yet, access to it will not be granted. On top of all that, a bunch of cards which are related to character development somehow can be found in chests, but the demo didn’t go into great detail about them. Guess we’ll have to wait for the full release to find out, which is set for later this year on both PC, Mac and even Linux!

Catch your interest, I did? Then grab the Anodyne demo (here) and don’t forget about its page on Greenlight, along with Twitter (@AnodyneGame) and Facebook.

Facebook Twitter LinkedIn Pinterest Tumblr WhatsApp Telegram E-mail
Previous article Solve Puzzles Aided by Gravity and the Elements In 'Entropy' On XBLIG
Next article Help Guide the Undead to Their Crypts In the 'Vampires!' Demo