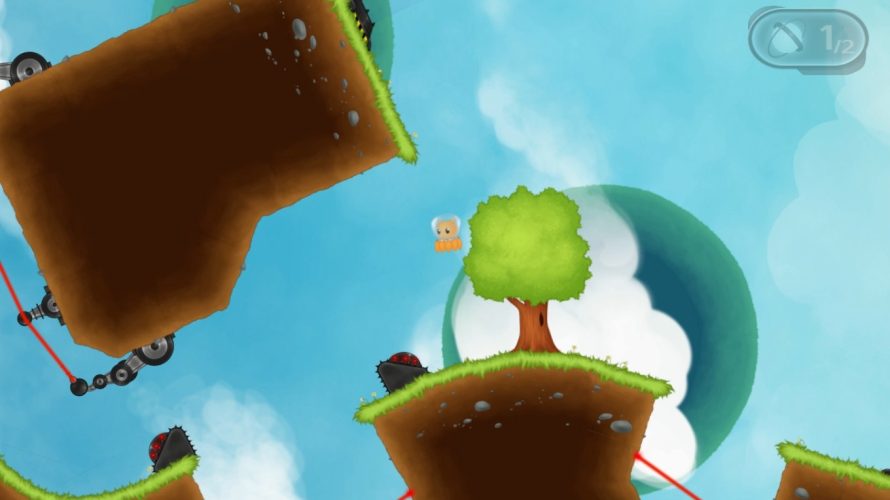 Finally a game that doesn’t task you with saving the world, eh? Not that rescuing the family of this particular octopus is going to be a walk in the park though, because there’s a robot invasion problem to deal with as well, and believe me, these guys mean business – one hit and you’re dead. No way to fight back either, so it’s a good thing that gravity is on your side, allowing you to go planet hopping, Super Mario Galaxy style. Super Octopus to the rescue!

Now, I originally covered this game back in 2013, but the only build available at the time was a very early non-public alpha. While not a lot has changed on the surface, I have a feeling there’s been plenty of behind-the-scenes tweaking (it runs noticeably better on my outdated hardware, for starters). You’ll still be dodging laser beams, mines, UFOs, robots and other nasties on your mission though, but where what I played last year was more of a ‘vertical slice’, the difficulty of this demo flows much better.

We finally get a glimpse at the world map too, which reveals a total of nine levels (remember, demo) to traverse. Things start out relatively simple with a robot here and there, but after a few levels you’re quite literally thrown into the deep end, swimming for your life past lase – wait, underwater lasers?! Man, those crazy aliens with their fancy gadgets! 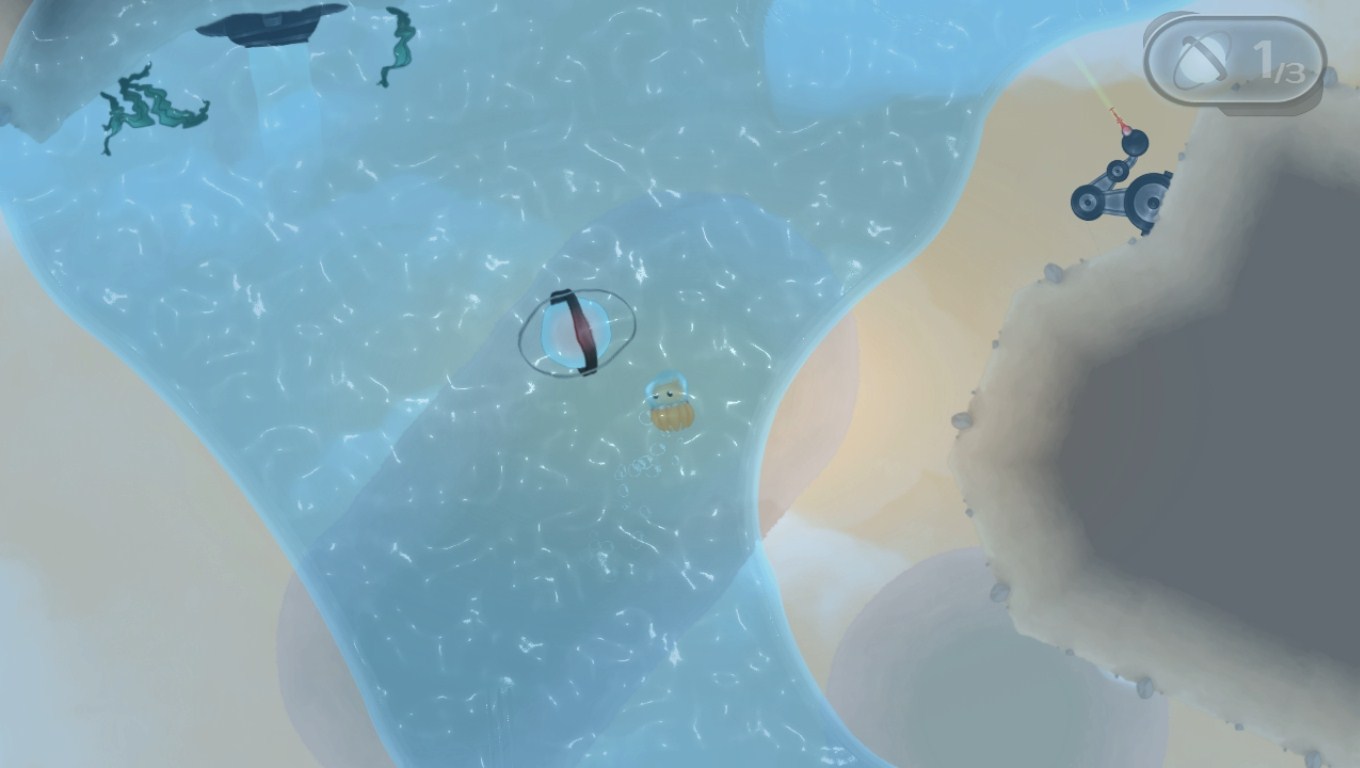 Anyway, as you go (slide?) along, the landscape rotates to follow your ascend or descend. Neat, eh? Well, yes and no. It looks great, sure, but in my experience it did also make the water sections slightly disorienting, causing me to fall to my death more than once. Checkpoints did make sure that I never lost more than a minute or so of progress though, making those bits somewhat less troublesome. That and the swimming mechanic is solid, so much as I’d like to, controls couldn’t be blamed for my untimely demise.

Splishing and splashing or running from robots and oversized bullets aren’t the only problems you’ll face either, as a bit of back-and-forth switch-pressing will be required to open certain doors. Again, with robots and bullets hot on your trail, because, why not? You’re a gravity-defying octopus – deal with it! Oh, speaking of which, why don’t ya try the demo, see how you fare against the evil invaders? Chances are this is all the Airscape: The Fall of Gravity we’ll get to experience until the full version comes out after all. Don’t forget about its Greenlight page either!