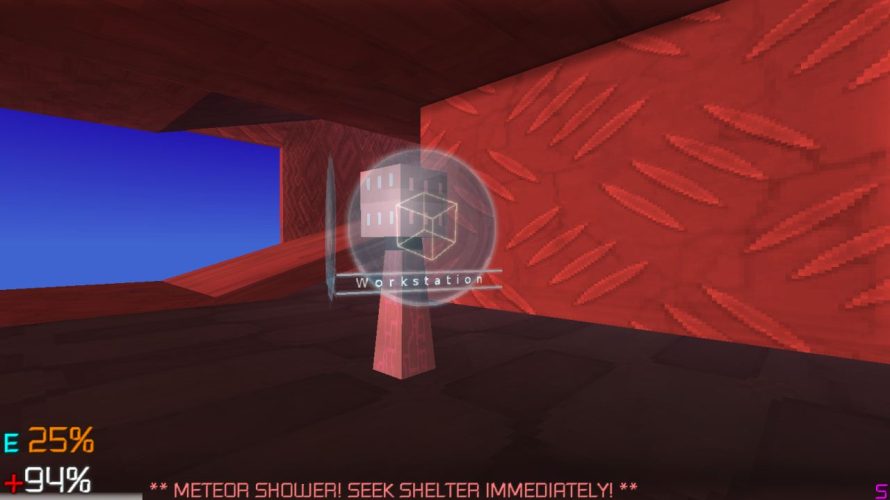 Created by the Overlord, you – an android – have been sent to planet Xax, for what seems like a common performance test at first. Kicking ass and taking names is on today’s menu, along with intel gathering, questing, looting and… wait, what’s that just beyond the horizon?

Oh boy, an alpha build! It’s been a while since I messed around with one of these, so as always, do keep in mind that my impressions are based on a project still very much under development and everything stated here is subject to change. Having said that, in my experience, 3089 wasn’t the unstable and buggy game one often associates with the ‘alpha’ label. Certain elements could do with an overhaul or tweaking though, but I’ll get to that in a bit. 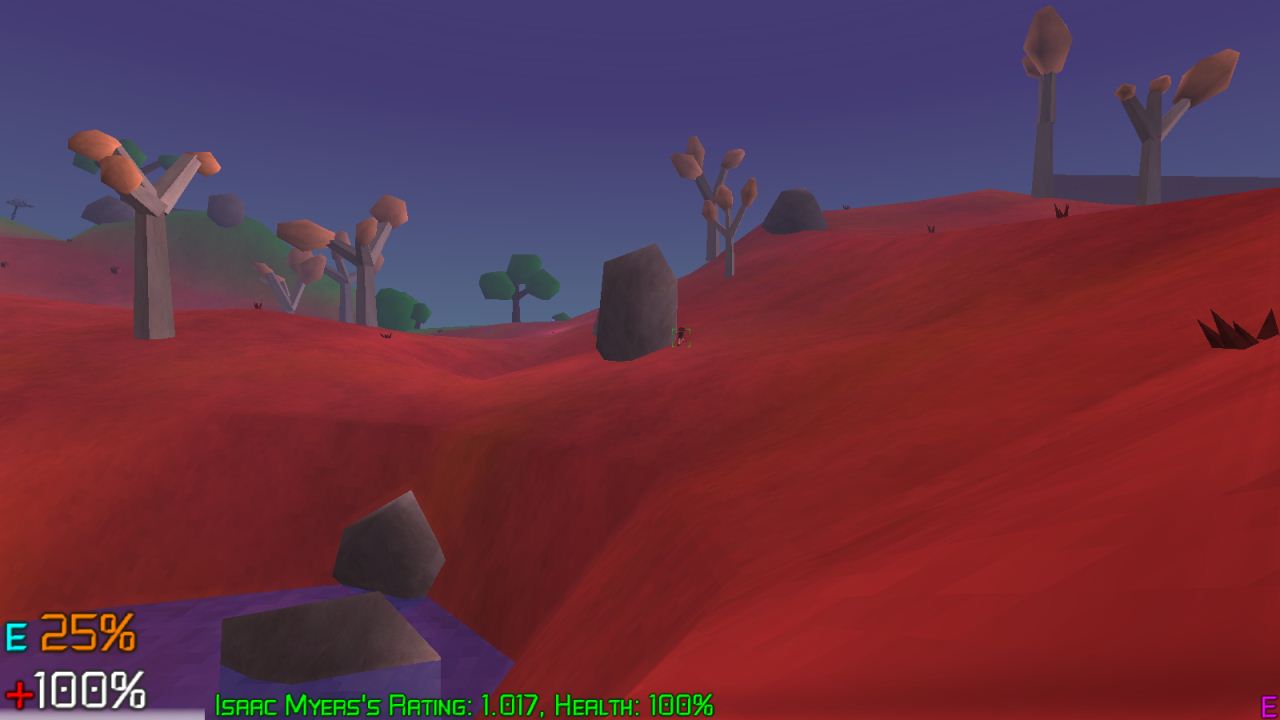 Those who, like me, prefer not having their hand-held in video games are going to love this one. Upon starting a new game, you’re immediately dropped onto Xax to fend for yourself, with only by a few basic text pop-ups to guide you – no silly 10+ minute ‘look up, left, right, down, fire at these targets, crouch, etc.’ crap. At first, I found this to be a nice refreshing change, but after 30-35 minutes of wandering around aimlessly which ended up getting me killed, I gave up and checked the guide section. Something I should have done before embarking on my journey in the first place, according to the game, but that’s just how I am: stubborn and too cool for hints and tutorials.

Suddenly everything made perfect sense, and a few minutes later I had not only acquired a weapon, but also a few pieces of armor and a quest, from a nearby station. Now I was ready to explore Xax, loot everything I could get my hands on and kick some alien ass! I sprinted towards my current objective, designated by a big Q on my map, where I had to defend someone – or something – from an onslaught of hostile robots. Chaos ensued as the sound of gunshots filled the air, foes fell left and right… okay so maybe I’m exaggerating slightly.

The weapons you’ll be able to acquire early on don’t really pack much of a punch unless you go for the launchers of course – then you’ll be making things go ‘kaboom’ left and right! If you’re feeling gutsy, however, I’d recommend getting a sword or a dagger, for some close quarters combat. Note: I didn’t really enjoy melee combat all that much, though, as it seemed fairly clumsy (or maybe I’ve just been spoiled by Mount & Blade: Warband?). Whatever the case, and my choice of weapon, I honestly thought I was doing great, but then the game suddenly told me I’d failed the quest (aw man!). 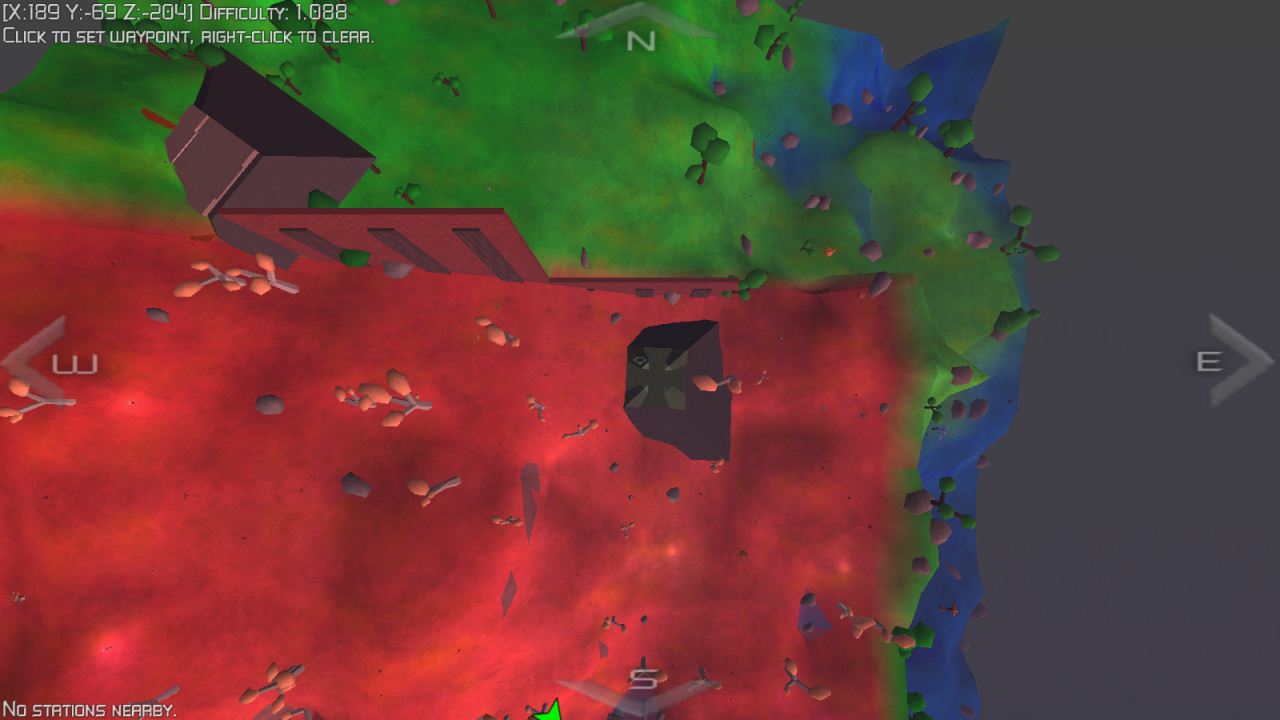 Oh well, so I’m a terrible bodyguard, but at least I got to live to fight another day. My next stop was a base with a health station for some recharging, as I’d run out of consumables. Not for lack of space in my inventory though, as very few of the 25 available slots had been filled. Plenty to fill them with though, as you’ll acquire more than a handful equipment parts from fallen foes and smashed crates. These can then combined at workstations, to create all sorts of weapons and armor; or, you could just buy them. Keep in mind that you’ll never be able to acquire the best items from shops though, no matter how full your money bin may be.

Even though the main focus seems to be on exploration and combat, there is an actual story here. During my time on Xax, I only saw hints of it though, so it’s hard to say exactly how large a portion the game currently has. Questing, combat, and itemization all seemed fully functional, however, and according to the feature list on the official website, 3089 still has a lot in store for me. Yeah, I’m definitely gonna return to Xax at some point, because the adventurer in me is itching to explore this strange new world (and annihilating robots with big guns is always fun). 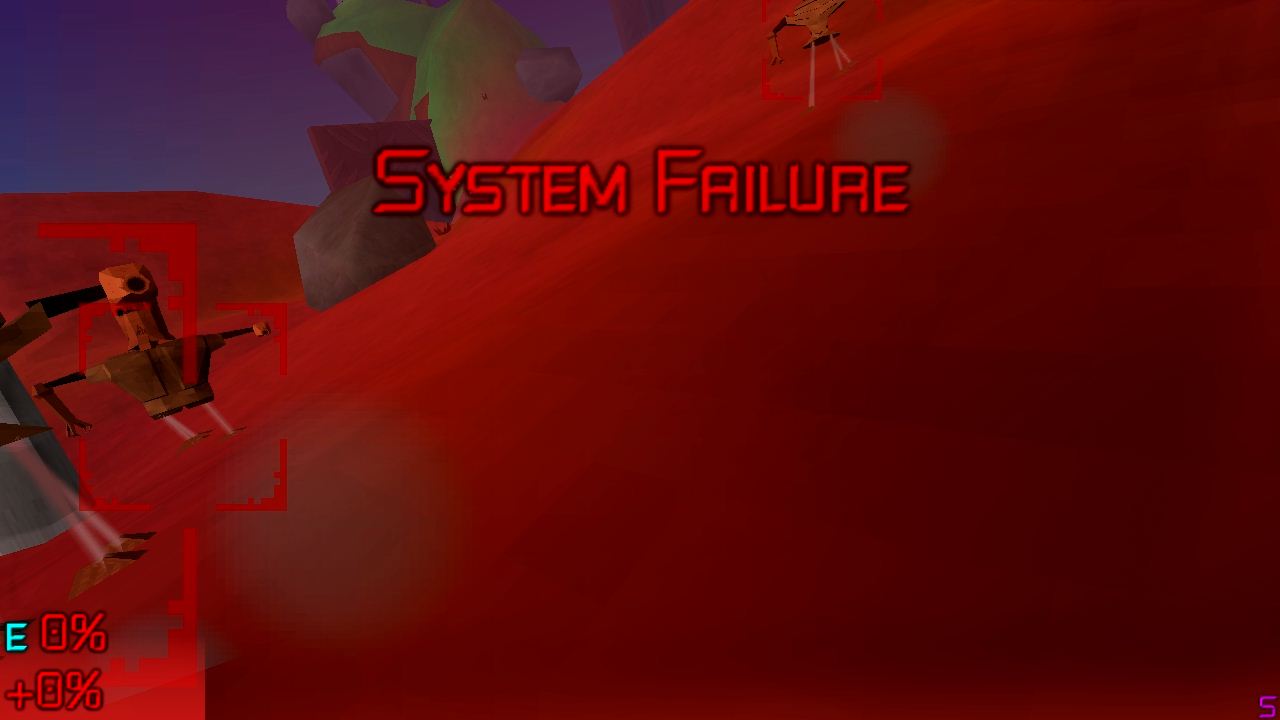 If you’re quick, 3089 can be picked up for whatever-you-want on IndieGameStand, for another 19 hours or so, after which it’s $10.99 on Desura or via. BMT Micro. Do remember to check the guide though, instead of making the same mistake I did. Oh and don’t attack anything that isn’t blue. Trust me, respawning may be relatively cheap, but you’ll still live to regret it. Aside from that, have fun on Xax!