Here we go again, is your wallet ready for another bundle loaded with great indie games? Like the Adventure, Deep Space, Eclectic Delights and the Cerebral bundles before it, The Capsule Computers Indie Bundle comes from Kyttaro Games and this one has a blend of no less than 11 titles, spanning pretty much every genre. From point & click to platforming, hacking and jousting (yes, it’s a genre!), there’s something for everyone.

That said, you won’t be able to grab all eleven games by simply spending $2 on http://bundle-in-a-box.com and honestly, that would be a bit silly – it’s a bundle of cheap indie games, not a fire sale! Oh but look at me, heading straight to the pricing before even dropping a tiny amount of details about its contents, so how about a brief examination of what can be found within this box? Also, hiding inside it doesn’t work – I found that out the hard way!

So, eleven games in total, seven of which are available for a pay-whatever-you-deem-reasonable-but-don’t-be-cheap price, with the remaining four being available to those who beat the average price. It’s a simple business model and one that’s worked well in the past. Time will tell how The Capsule Computers Indie Bundle (what’s with that crazy long title anyway?) fares. We are talking about a bundle that among other things has all four Blackwell games though, so I’d be very surprised if that Bundles Sold counter doesn’t read at least five or six thousand, in two weeks when this one’s over.

What’s that? Did someone say “get to the games already!”? All in due time, dear reader, as there’s one final detail worthy of mention, which is The In– actually, you know what? I already covered The Indie Dev Grant here, so let’s move on to the good stuff instead! (Note: game descriptions and screenshots are copied from the press kit). 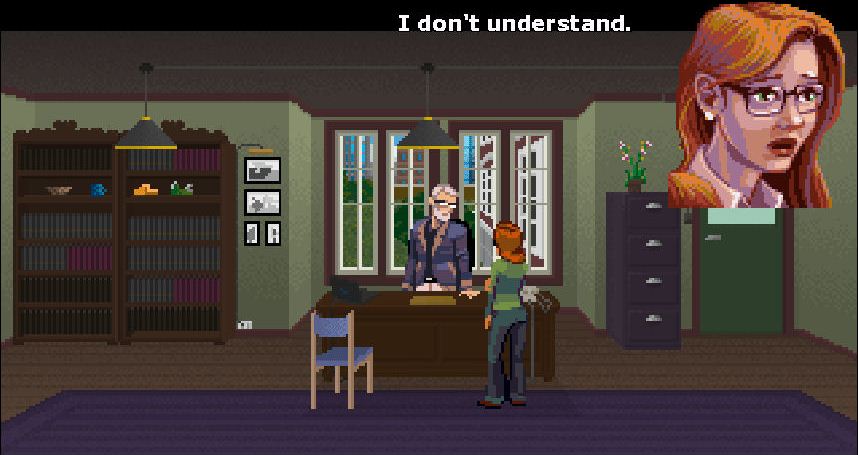 Blackwell Legacy (Blackwell #1 – my review)
The first case in a series of adventure games that star medium Rosangela Blackwell and her spirit guide Joey Mallone. Their mission, it seems, is to assist tormented spirits and investigate supernatural goings on. The duo’s first case involves a series of suicides at a local university. Something unnatural has forced these students to kill themselves, and nobody knows why.
Windows – Steam/DRM-free 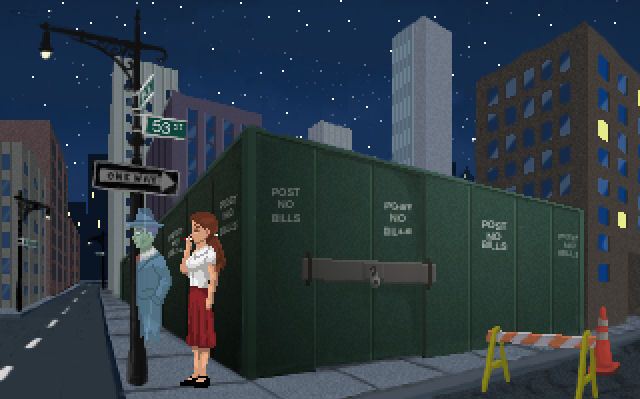 Blackwell Unbound (Blackwell #2 – my review)
The year is 1973. The sound of a lone, ethereal saxophone drifts over the Roosevelt Island promenade, while a series of accidents plague a midtown construction site. The citizens of Manhattan take no notice of these events, let alone think they are connected.
Windows – Steam/DRM-free 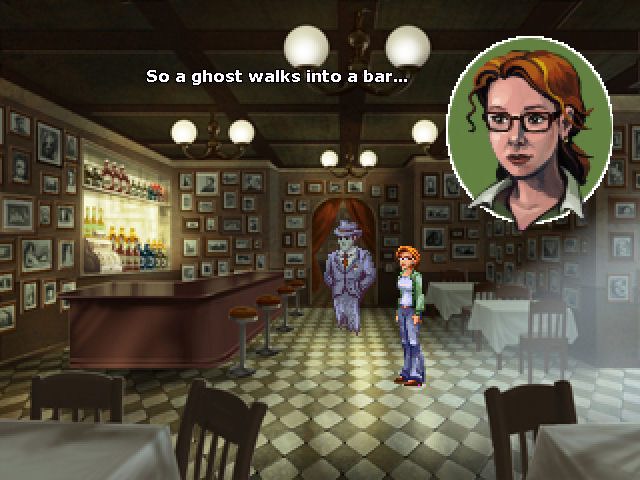 Blackwell Convergence (Blackwell #3 – my review)
A new film opens to rave reviews, despite its bloody history. A beautiful uptown office remains unoccupied, despite its prime location. A downtown artist berates himself for selling out, while a Wall Street investor congratulates himself on a job well done. Just normal life in the big city? Or is something more sinister binding these events together?
Windows – Steam/DRM-free 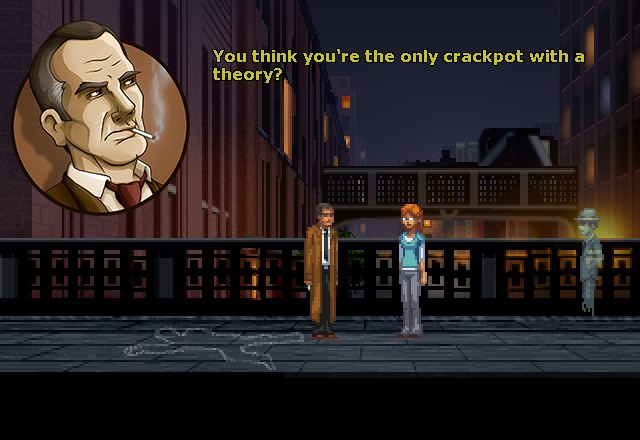 Blackwell Deception (Blackwell #4)
Street psychics. Their blinking neon signs are everywhere, promising love and wealth and happiness. They make a fortune preying on the gullible and milking them dry. So when these victims begin dying and leaving confused spirits behind, it can only take a genuine psychic (and her wayward spirit guide) to clean up the mess.
Windows – Steam/DRM-free 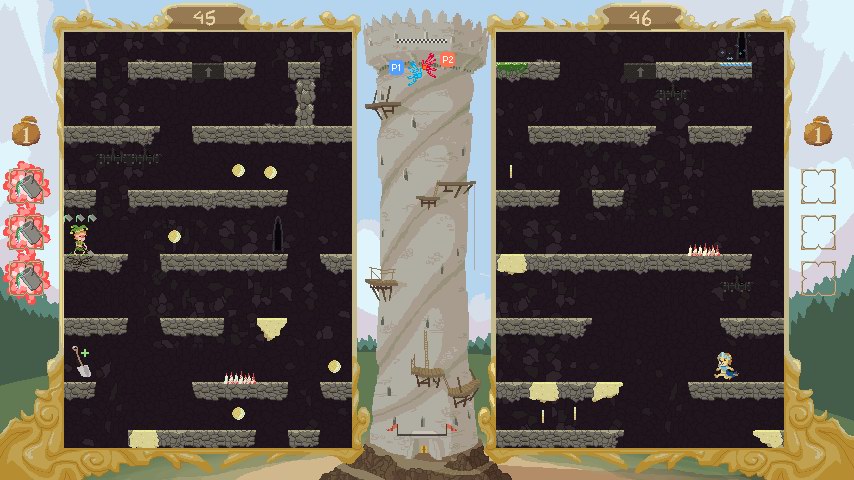 Super Tower Rush
Super Tower Rush intends to bring old values back, such as the shared experience of head to head gaming, even from the same keyboard, although it does include a system for both online and a solo play. Then again, racing to the bottom of the tower has always been a social and spledidnly animated affair.
Windows – Desura/DRM-free 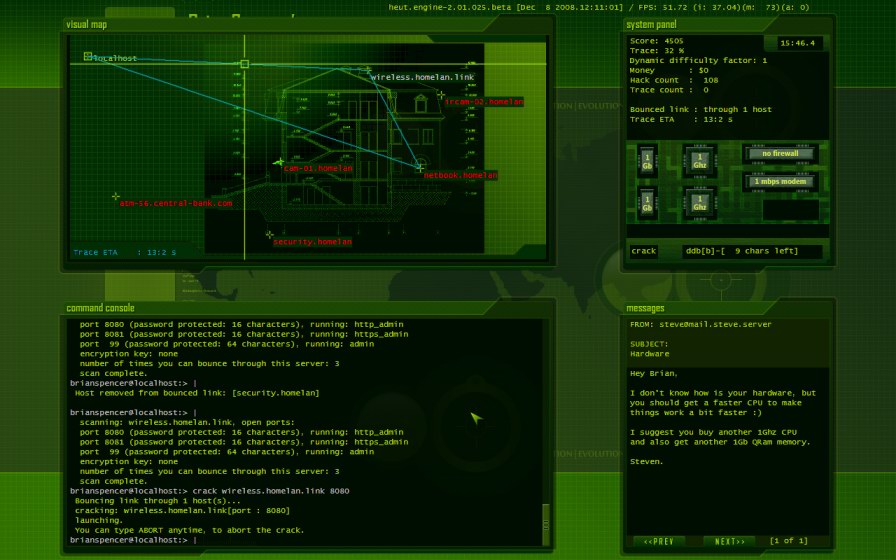 Hacker Evolution Untold
When the number of computers in existence and their processing capacity exceeds that of all mankind, a point of technological singularity is encountered. A massive economic and systematic crisis hits the entire world. Nobody knows the exact cause, and all solutions to fix it, are failing. We are about to lose our position as a dominant specie on the planet, in favor of something we have created… computers.
Windows/Mac/Linux – Steam/Desura/DRM-free 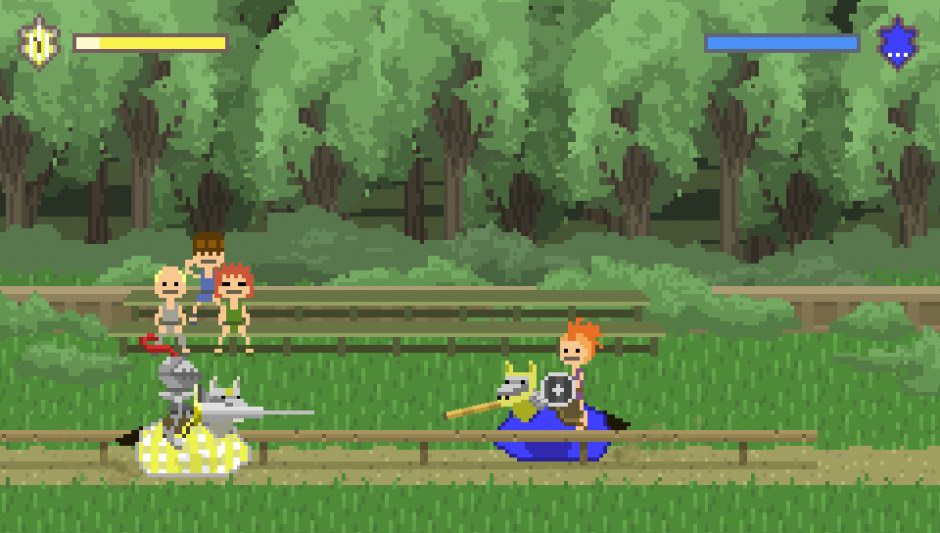 Pixelry
Welcome to the world of pixelated chivalry, where your courage, your reflexes and fame will encourage you to reach the dream of every self-respecting knight; marry the beautiful young princess Arianna Annabelle di Grandigund Hyacinthe.
Windows – Desura/DRM-free 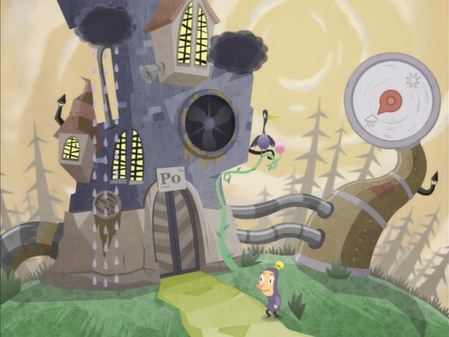 Hamlet (beat the average)
Coming with the brilliantly outrageous (full) title of “Hamlet or the Last Game without MMORPG Features, Shaders and Product Placement”, this is wildly original and actually beautiful point-and-click adventure based on a twisted version of William Shakespeare’s Hamlet.
Windows – Steam 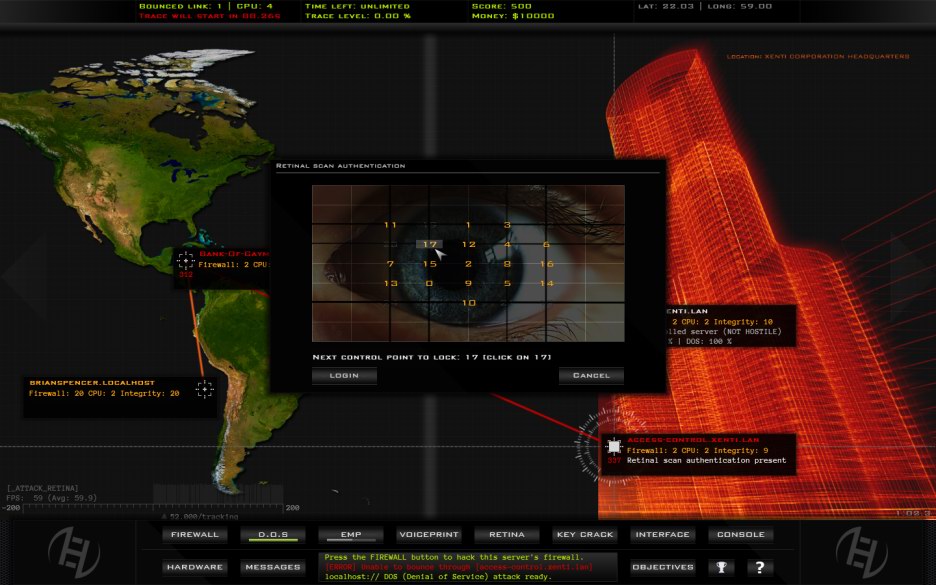 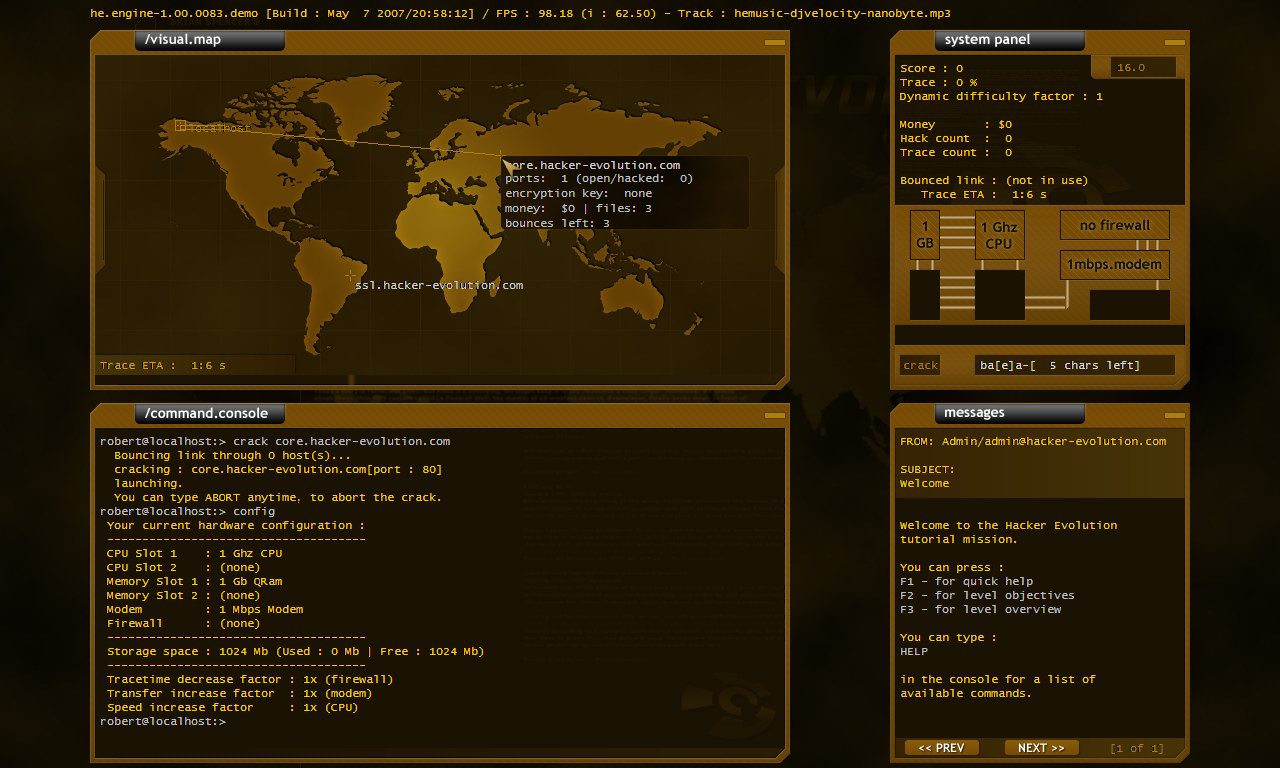 Hacker Evolution (beat the average)
Hacker Evolution is the original and highly mod-able hacking simulation game, in which you play the role of a former intelligence agent, specializing in computer security. When a worldwide chain of events sets off worldwide leaves critical service disabled, you assume the role of a hacker to find out what happened and attempt to stop it.
Windows – Steam/Desura/DRM-free 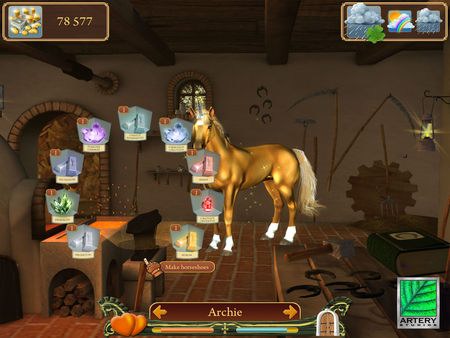 Secret of the Magic Crystals (beat the average)
In this social-media phenomenon you manage a horse-breeding farm set in a fantasy surrounding and feel as detached from your average FPS as is humanly possible. Also, your kids will love it too!
Windows/Mac – Steam/DRM-free

Phew. Quite a few games there (hence all the pictures – funny how that works!), and there’s more too as extras are unlocked at certain sales milestones – wallpapers, soundtracks, and so on. I’d recommend at least spending a few dollars on this Bundle In A Box. If you fancy hacking games, it’s well worth reaching deeper into your wallet to get those two as well; not sure about Hamlet or the horse breeding game as I have yet to play either. Just remember what I said about trying to hide in the box, air condition or not.