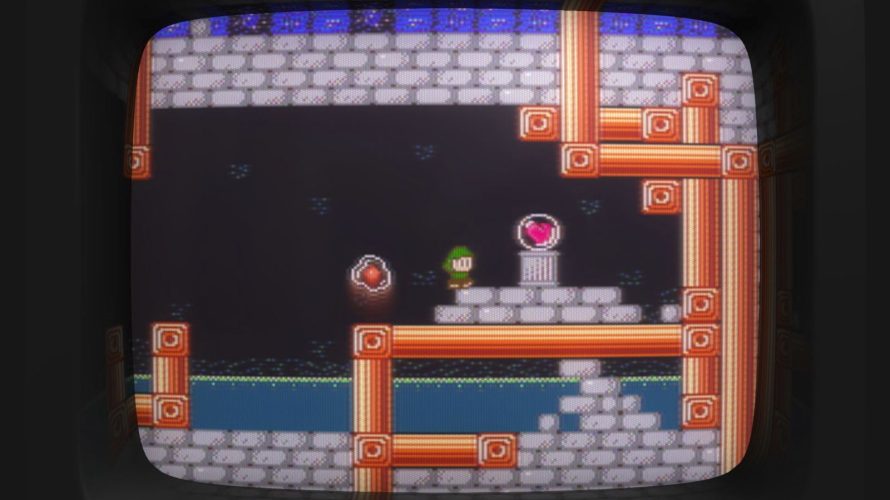 Remember the amazing CGA-style platformer You Have to Win the Game? No? Fair enough – it has been a few years since it saw the light of day after all. As such, I’d say it’s high time for a sequel, and as it turns out, a sequel we shall have… soon-ish. Unlike You Have to Win the Game, however, Super Win the Game won’t be free, and as indicated by the above screenshot, its visual style is certainly slightly more… modern.

Unfortunately, as is often the case with upcoming game announcements, those are pretty much the only details available at this point. That is, unless you’re IndieGames.com, as they got J. Kyle Pittman to spill the beans on his upcoming sequel; a few beans, anyway.

One thing in particular that caught my eye was the fact that Super Win the Game won’t be quite the ‘hardcore’ experience that the original was, with the focus this time around being less on precision platforming and more on exploring and having fun. Time will tell how that turns out, and whether fans of the original are going to embrace this different direction. 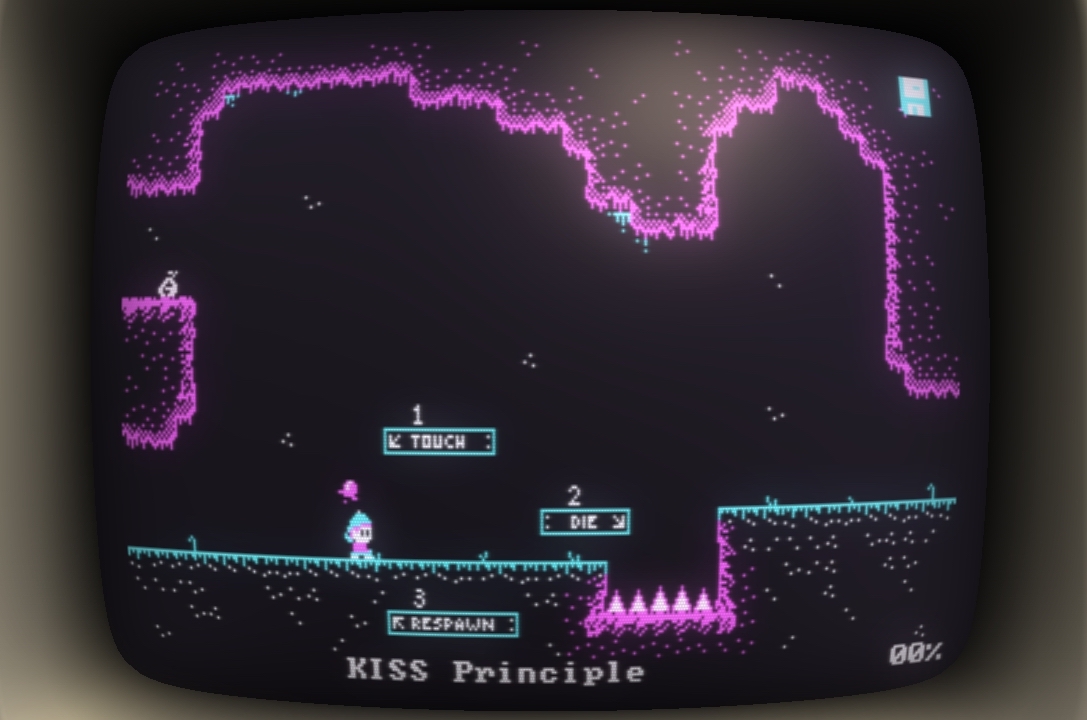 There’s also good news for You Have to Win the Game fans, as its upcoming Steam release (May 6, 2014) will be celebrated with brand new DLC, in which you get to play as a cat, nine lives and all. Oh and how about a “new, more difficult remixed campaign”? All that for the incredibly low price of absolutely nothing! For those who can’t wait, You Have to Win the Game – minus the new content – can be found here.

While the price tag for Super Win the Game has not been determined yet, its release date is, however (almost) set in stone: Fall 2014 on Windows, Mac, and Linux. Can’t wait!