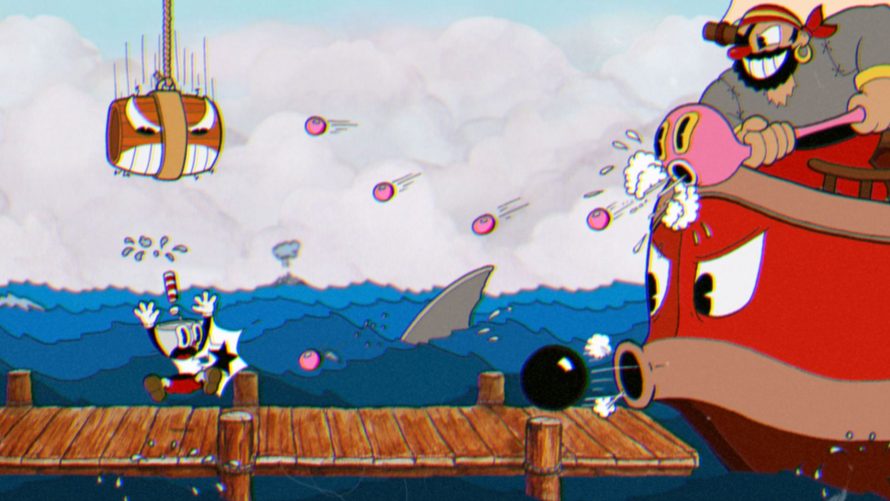 It seems Microsoft finally gets it. That they’ve finally realized not only what’s best for business, but also – more importantly – what developers (and consumers too, I’m sure) want. First, back in 2016, they made so that any and all Xbox One units could be turned into devkits. Good stuff for sure, and now, independent developers won’t even have to go through the ID@Xbox hoops. So long as they’re fine working under the restrictions of the Creators Program…

I mean, overall, the Xbox Live Creators Program is pretty darn great, no doubt about that. But while it’s easier to self-publish through this, rather than signing up for ID@Xbox, awaiting approval, and so on, there are a few things which may be genuine dealbreakers: no multiplayer, no achievements and limited ‘presence’. Now, if those three sound overly familiar, chances are you’ve worked with game development on the now-defunct Xbox Live Indie Games (XBLIG), as that one was quite the similar affair.

Less than ideal for some, while still perfectly viable for others, and again, the Creators Program does have a lower barrier to entry. That last bit is bound to make it more appealing to those more interested in getting their game out there than loading it with things like achievements and working out how to best integrate the multiplayer component. Besides, ain’t like ID@Xbox is going anywhere, so if you’re looking to release a title without said limitations… that’s the route to take. Just keep in mind that ID@Xbox publication means going through concept approval, among other hurdles.

As for everyone else: create a Microsoft account (chances are you already have one, though), get a Dev Center account, apply for the Xbox Live Creators Program prev– oh right, it’s currently in ‘preview phase’ and spots are, at the time, limited. But if you don’t get in immediately, just be patient – more spots will open up over time. Then, once in, grab the SDK, read the docs and get to work!

Oh, and on a final note: titles from the Creators Program will appear “in a new, distinct Creators game section in the Store”. Is it just me, or does anyone else feel like Microsoft have more or less created improved versions of XBLA (ID@Xbox) and XBLIG (Creators Program) with this? More or less. Might not be a super accurate comparison in that XBLA, as I recall, was by no means as indie-friendly as ID@Xbox, but… even so. Whatever the case, at least now developers have an easier alternative for putting their project onto not only Xbox One, but also Windows 10, courtesy of UWP. Which is a good thing, no matter how you spin it.