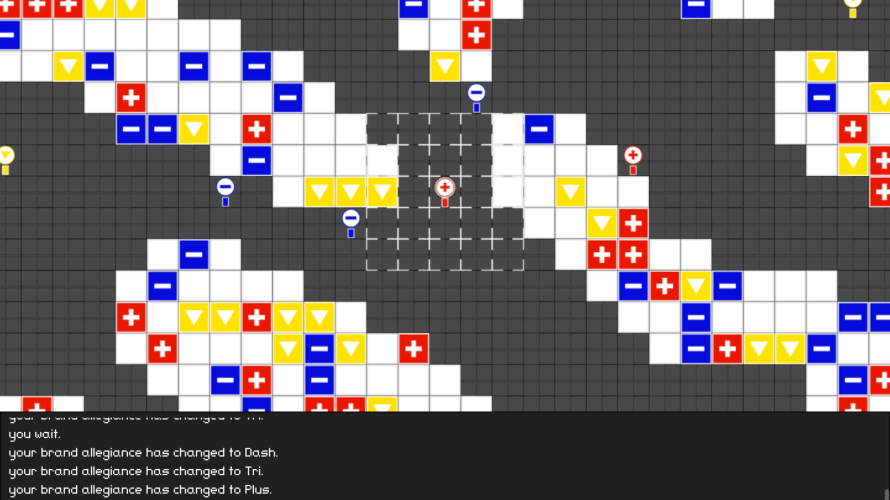 Almost exactly one year ago today, 7DRL 2016 began. The result? More than a hundred(!) new roguelikes, roguelites, rogue this, rogue that, something something rogue… games. As such, it’s hardly a surprise that 2017 will also feature a 7DRL; or does, rather, as it’s already well underway!

Rules and regulations? Oh right, there are some in place here, even if they are quite simple (and hasn’t really changed since last year): Existing resources, libraries and such, are all okay to use, and you may even draft your project ahead of time (7DRL is a jam after all, more so than a competition). Do keep in mind, however, that wrapping up development of a roguelike – no matter the scale – can be quite a daunting task. So for the sake of retaining sanity, unless you’re truly skilled, I’d recommend exercising restraint and not going feature-crazy. Just my two cents, though – your game, your rules (so long as it’s, you know, a roguelike of some sort). And remember… the most important thing is to have fun!

That said, another important thing to keep in mind is, of course, the deadline, which for this one is the end of March 12, 2017. I know, I know, not precisely seven-times-twenty-four-hours… but timezones and all that, I suppose. Either way, once done, be sure to register your game here, hopefully joining – or to be joined – by several hundred other entries. Oh, and entries from years prior can be found there too, in case you need some inspiration. Or something to play, for those more interested in that aspect of the jam.