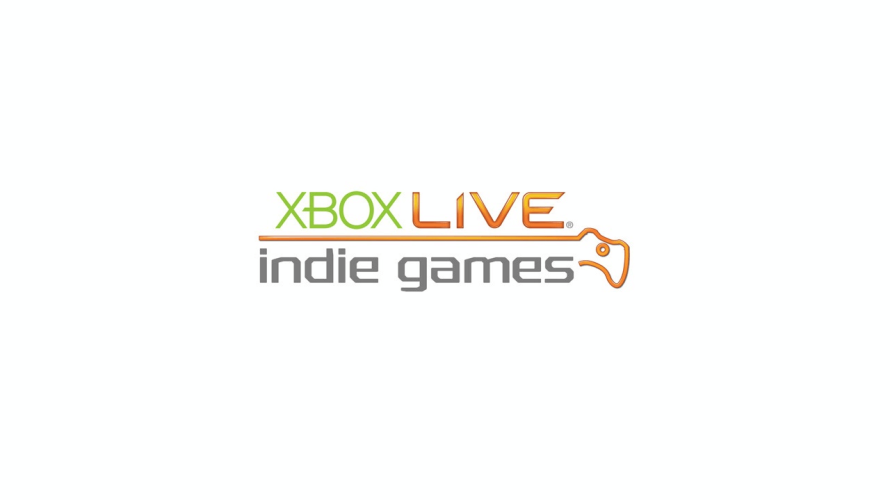 It’s been a long time coming, and I’m sure some would even go as far as to say the closing of Xbox Live Indie Games (XBLIG) is actually overdue but is that really the case? Well, seeing how the platform – and its console – has been superseded by Xbox One and ID@Xbox, I really doubt anyone is going to miss something available only on a last-gen system. That and it won’t be happening for another two years.

Now, before you panic, thinking you’ll never be able to play your favorite XBLIG purchase post-September 2017, don’t. Any and all titles in your library will still be fully functional, even after the store itself is long gone, and this is definitely a good thing. I mean, it’s no secret that the majority of XBLIG titles were pretty bad, but it did play host to more than a few gems (some of which I actually covered, way back when).

While developers with active memberships will be able to continue unhindered, that’s pretty much it, since account creation has been disabled (as of six days ago). Purchases can still be made (again, until September 2017) though, so get to it! As far as pending payments to content creators goes, whether or not the $150 threshold has been passed, payments will be made in full, come November 2017. Groovy.