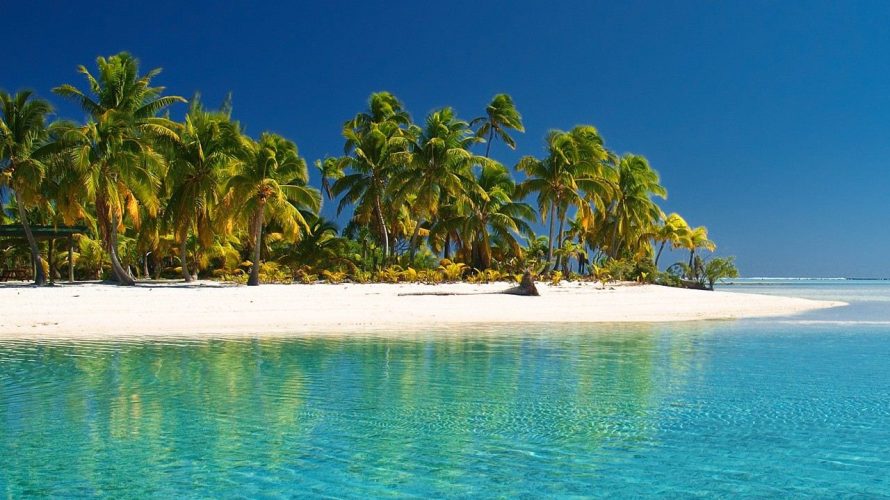 That the point ‘n’ click genre has made a comeback in recent years is hardly news to anyone. But why is that, exactly? A lot of typical genre mechanics have aged incredibly poorly, including item manipulation and illogical puzzles, both of which haunts even the most popular titles. In spite of that, the stories such games often tell through artistic imagery, captivating dialogue, and haunting music, all make this my favorite genre, bar none. Welcome to The Indie Post.

Since the days of The Secret of Monkey Island, and even more so in modern times with the likes of Gemini Rue, worthwhile genre entries have always prioritized story highly, and I for one am thankful for that. I mean, what is an adventure, be it an interactive one or that of a movie/book, without a solid plot, believable characters, and so on? Rubbish, that’s what.

While technological advancements have long since made implementing spoken dialogue a breeze, compared to way back when this particular feat is hardly mandatory for proper impact. Given the right amount of polish, a ‘silent’ delivery can pack a punch too, as proven by games of yesteryear.  That said, I now find myself wondering how Indiana Jones and the Last Crusade would be, were its characters fully voiced? Probably quite odd, all things considered.

On top of that, there are entire tales told entirely without words. What? Oh, don’t give me that surprised look! After all, actions do speak louder than wo– oh alright. They do though, and if you don’t believe me, Machinarium is as good an example as any, even if certain puzzles in it don’t make a lot of sense.

Immersion also plays a rather large role in plot development, as the less someone feels like he/she is simply playing a video game, the more gripping the tale is likely going to be. Basically, the less ‘gamey’ an experience, the better, in case of point ‘n’ click adventures. Needless to say, properly integrated puzzles make quite the difference, because if have to play MacGyver with my inventory, there better be a darn good reason for it… one related to in-game events, preferably.

Nothing says “it’s just a game”, like having the player track down an item for no apparent reason or search for a completely random clue… and yet, developers are still doing exactly that. Kinda makes me wish there was a checklist of sorts, maybe a book titled “Pitfalls to Avoid When Making a Point ‘n’ Click Adventure”? Ah, if only.

Anyway, as with non-interactive fiction, video games also need to be of a certain length. Not too long, nor too short, or the viewer (in lack of a better term) might easily end up either losing interest before the end or walk away with a disappointed “was that it?” impression. Balancing this fine line is no mean feat, but it’s important to at least try.

On the other hand, even if your tale spans a lengthy 4-5 hours, it should still be able to keep the player engaged throughout for the most part. That is, provided everything’s connected, with few moments where the player truly finds him/herself unable to figure out what to do next. Trust me, nothing kills the pace – and potentially any interest – of an otherwise great adventure, like being stuck.

But as with all things, there are exceptions, and you can’t please everyone. In fact, I’d recommend against even trying, as that’s an almost guaranteed way to degrade the quality of your creation and/or storyboard. Tell the tale how YOU want, gather inspiration from the greats, ask more than a few for pre-launch feedback, and the odds should be in your favor, once the entire world gets to experience it.

Now, I’m sure you’re wondering why I picked this topic for The Indie Post… well, let’s just say it was a good week for interactive fiction. Even more so for participants of The Spring Thing 2014, as their crafty tales of words and wonders are now available. Those more interested in the pointy and clicky sort might be interested in my Blackwell Deception review, along with that of the recently released Blackwell Epiphany, of course. Such a great finale.

The adventure train had one final stop last week, as Murder in the Hotel Lisbon is stuck in Greenlight limbo. Oh and hey, new arrivals, because… please vote? Bundlers and Steam trading cards fans should check out the latest Blink Bundle, and last but not least, I spun a tale about post-launch reviews in The Indie Post.