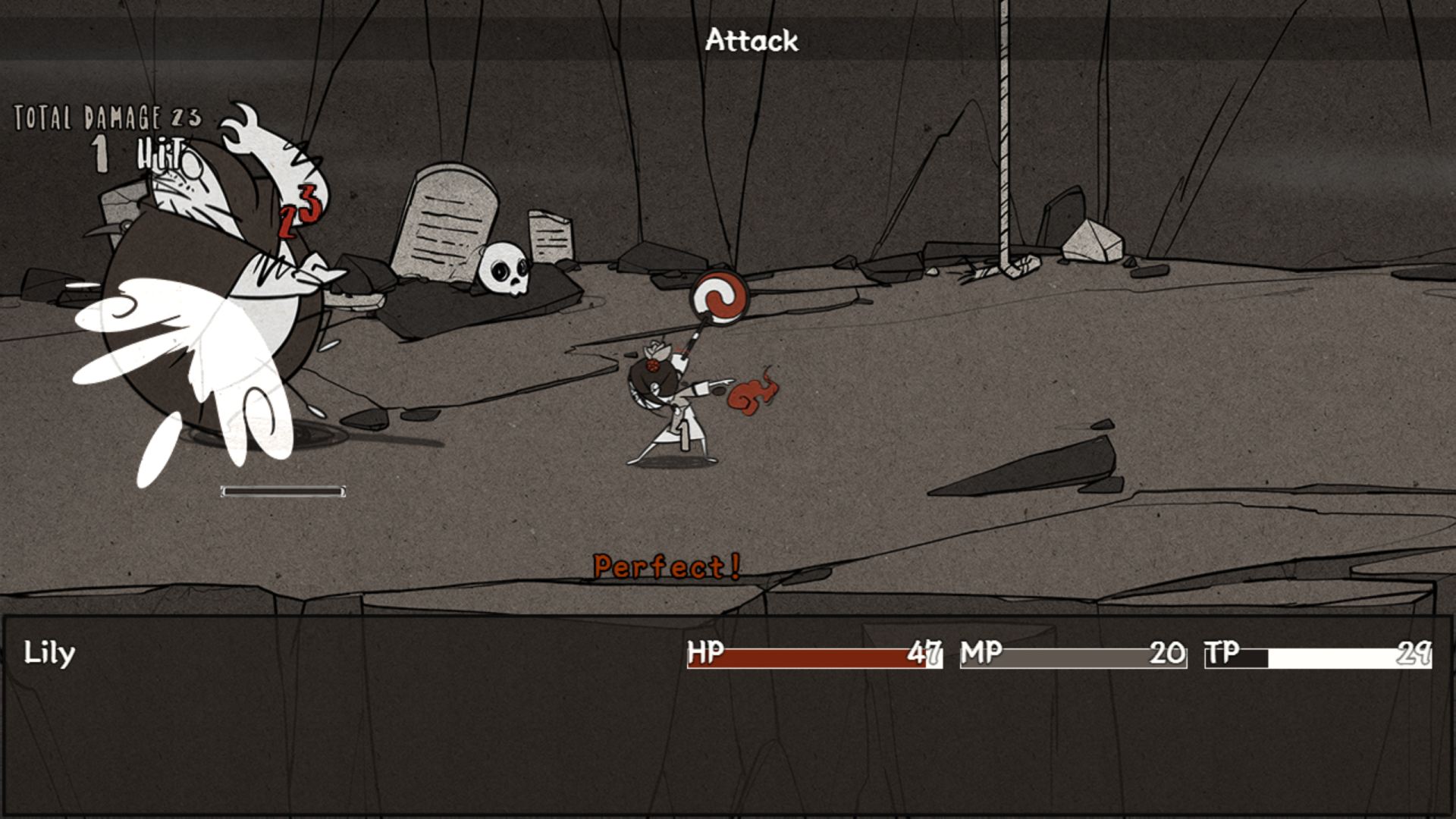 8 DOORS
Users have to solve puzzles, accomplish various Main and Sub Quests and deliberately apply accompanying npc at battles, enjoying different types of plays. Through the game, the game play gets more and more interesting as you find numerous Easter Eggs. Also, every moment you play the game, the attractive artwork designed to fascinate you into the amazing story will capture your attention. 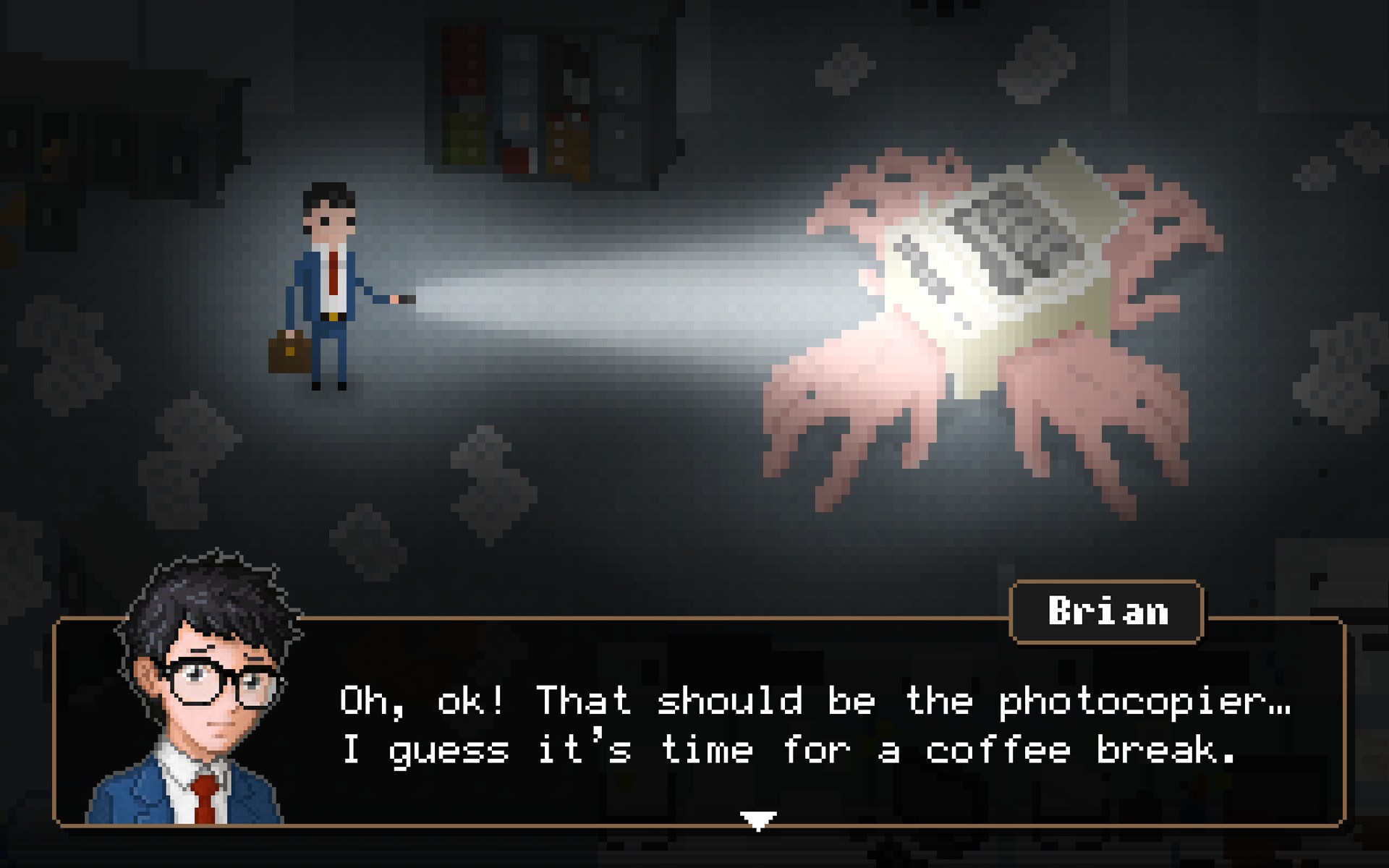 Yuppie Psycho
Brian Pasternak, a young man with no future in a dystopian society, receives a mysterious letter inviting him to work at the headquarters of Sintracorp, the most important company in the world. Once inside, he discovers what his new job really entails: hunting a “witch” whose powers made the success of the corporation possible in the first place, but who now seems to have returned to torment its employees. Brian will meet all kinds of odd characters, escape from terrible creatures, and unravel the hidden secrets of Sintracorp’s dark past. 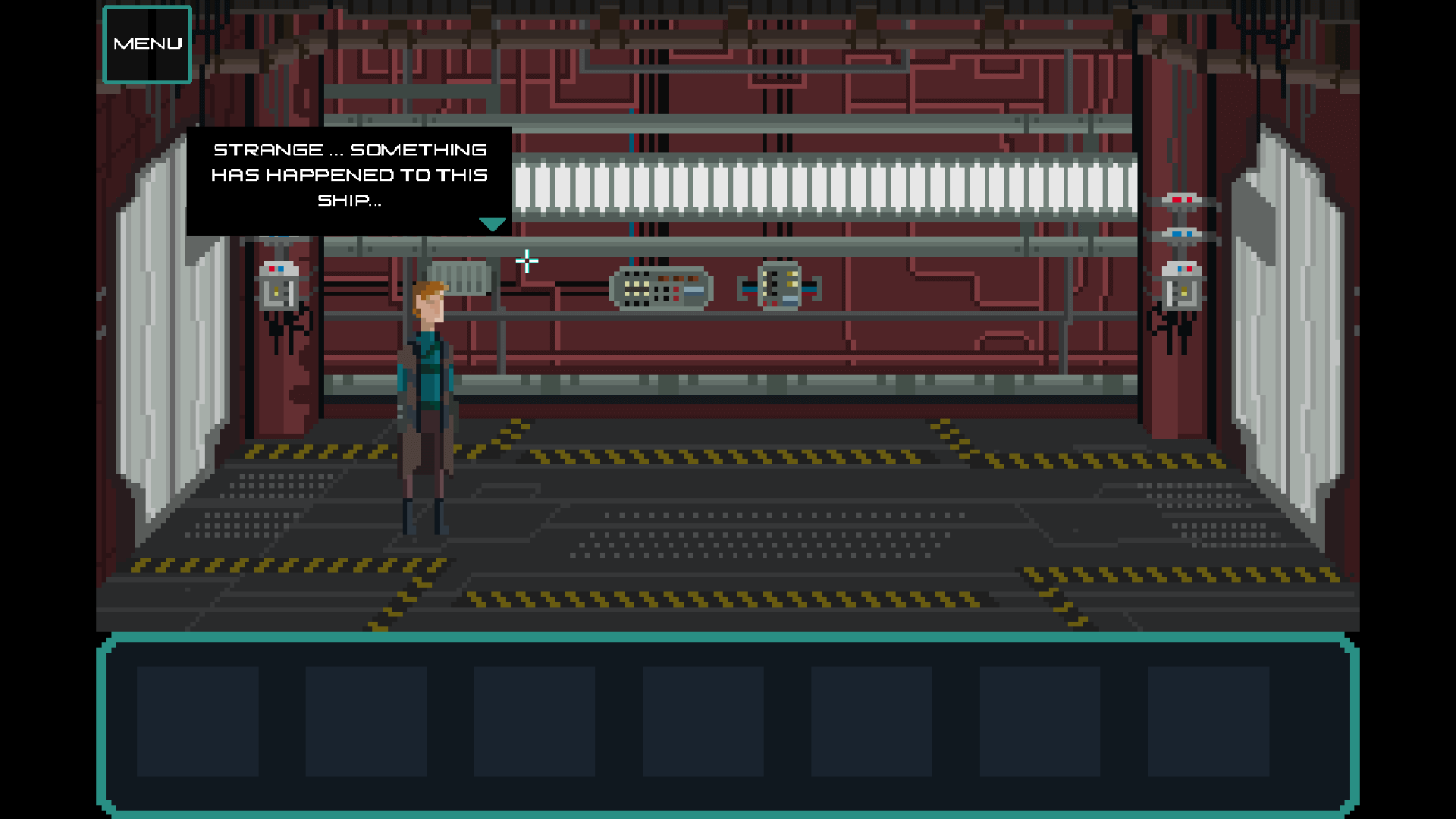 Silence in Space – Season One
The story takes place in a distant future, which mankind already has resources for a vast galactic exploration under the administration of Unity Forge 7, which invests in space travel as a way of expanding human knowledge and diplomacy with planets already inhabited by Other alien races. 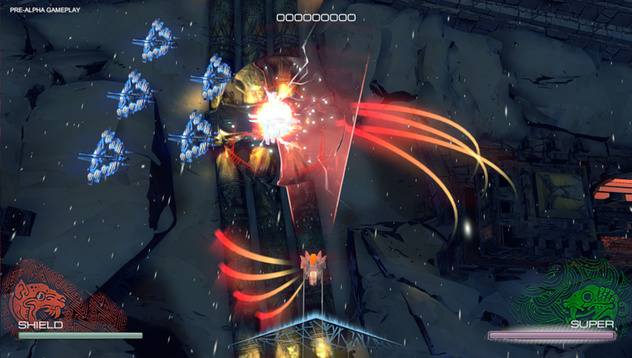 PAWARUMI
Pawarumi is a modern shoot’em up set in a Sci-fi pre-Columbian universe. You’ll take control of the almighty ship Chukaru and its three unique weapons! Shoot wisely to either do double damage, heal yourself or charge your Super Attack!