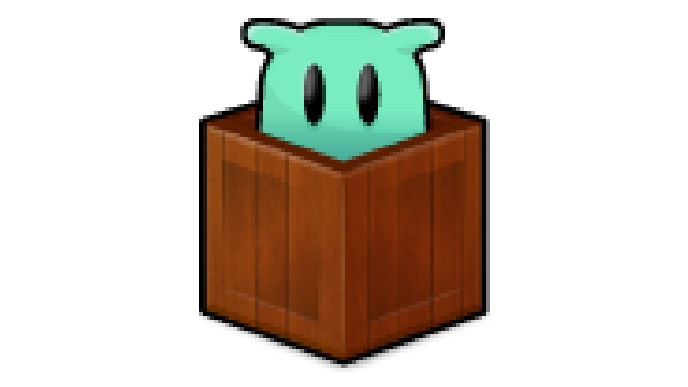 In spite of having (kinda) known for quite some time, I still hoped that this day would never come. While bundle providers are plentiful nowadays, the majority do tend to focus on popular games – ones guaranteed to catch the public’s attention. Well, guess what? Bundle In A Box (mostly) did the exact opposite, shining the spotlight on lesser-known titles instead; my kind of bundle!

As such, I doubt anyone’s really surprised by the support Bundle In A Box, and of course, The Indie Dev Grant, have both gotten on my site over the past two years. On top of that, with the help of Thomas (of Buy Some Indie Games! fame), the Cerebral bundle also got some in-depth coverage on Gaming Momentum. But that was then and this is now – Bundle In A Box is, sadly, no more.

According to the organizer, KyttaroGames, “Bundle In A Box, you see, was never really profitable (the opposite, actually) and it did require thousands of essentially unpaid hours of work.” Based on sales figures, which only barely passed four digits, no matter the content or who promoted it, that’s hardly a surprise, although it’s certainly frustrating. Both for those involved with the bundled boxes, and the fans/supporters.

The fact that so many seem to have cared for Bundle In A Box is, admittedly, touching. Thanks 🙂

But why didn’t they fare better? Well, if we look at the two genre-specific boxes, one for armchair generals and another for the role-playing crowd, I’d wager the contents may have been too obscure? I mean, I enjoyed most of those games, but seeing how few were familiar to me, it was a bit of a gamble. Seems that even the low price tag of two bucks for at least three times as many games wasn’t good enough for most to take a chance on though.

I honestly don’t understand gamers (in lack of a better term) sometimes, although I suppose some would rather spend that amount on a cup of coffee instead, lasting what, fifteen minutes at most? Or even better, sixty bucks (as in, thirty times the amount of one Bundle In A Box) on that fancy new AAA title, which is likely just going to sit on a shelf after 8-10 hours on average. Trust me, I’ve not only seen it happen, but also made such a purchase myself more than once.

So, please, do make sure you’ve downloaded all your games and grabbed all your codes by then, as everything will be taken offline on 8.8.2014.

Alas, when all is said and done, the only thing left is to look back on a bundle that deserved far more attention than it got; as I’m sure developers and fans alike will agree with me on. Heck, of all the different bundles out there, this always seemed like the one worth supporting, and not just ‘because, cheap indie games’ either. But it’s true what they say: all good things must come to an end.

On a somewhat kinda slightly related note, KyttaroGames may be done with Bundle In A Box, but they’ve still got their hands full, as indicated by the teasing of… something something RPG? I think? Not sure, as details are too vague at this point. Here’s to an interesting and different experience, like their puzzler, Droidscape: Basilica. A spin-off, perhaps?