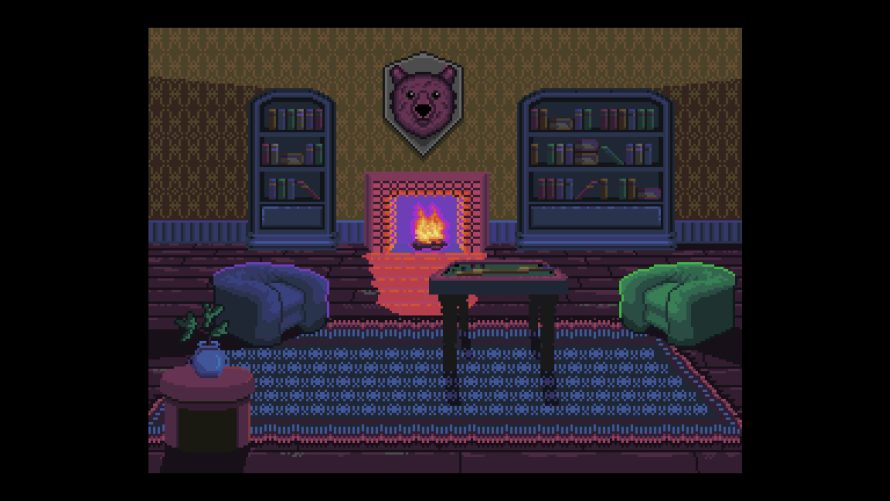 Going on a camping holiday with the family can be fun (yes, really)… provided everything goes according to plan. This, unfortunately, was not the case in The Corruption Within, as not only your wife, but two children are also nowhere to be found, all of a sudden. Adding to that, the fact that an old mansion by a lake is the closest thing to civilization for miles definitely doesn’t make for an overall positive outlook.

But hey, surely nothing bad could come from venturing inside a seemingly abandoned mansion in the middle of nowhere, right? I mean, that’s totally not the sort of location all sorts of crazies and nutjobs might take up residence. Nope, not at all. Perfectly safe. Except it obviously isn’t, just to clarify, for those who somehow missed the psychological thriller part.

The Corruption Within is a psychological thriller first-person point & click adventure game set in the Victorian era.

With a score composed by Eric Galluzzo (whose prior works include both Captain Disaster games), a mysterious mansion, an art style that “mixes realism with surrealism” and a story set in the Victorian era, I suspect we’re in for one helluva ride. One with a cast of characters who may or may not be on your side as you attempt to figure out just what is going on, and how your family just up and vanished. Because people don’t just disappear.

There’s always something or someone involved; maybe even both. But take things one step at a time, overcome puzzle after puzzle, maybe even uncovering a few secrets along the way, and hopefully, eventually, you’ll be reunited with your loved ones. Just keep in mind that everyone has at least one secret as you go about pointing and clicking your way through… The Corruption Within.

The Corruption Within is available on Steam and itch.io, carrying a $9.99 price tag.