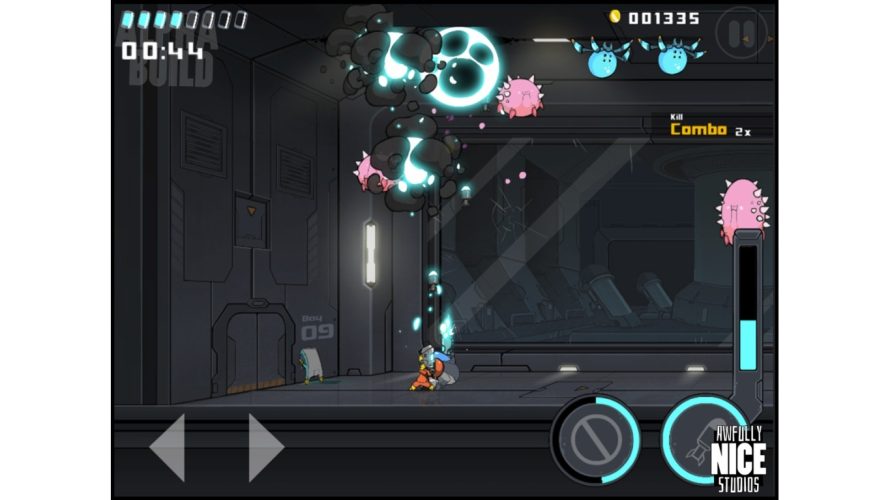 Ain’t often I get to write about the winner of a speed-dating competition, but since I wrote about it being a thing at this year’s GDC Europe and all, figured, might as well. That and the victor did surprise me, albeit in a good way: not only had I never heard about that studio, but… it’s also full of ex-Blizzard people.

Intrigued? Well, of course you are! I am after all referring to Awfully Nice Studios (Till Aschwanden and Rainer Zottl), who picked up the victory with their upcoming iOS/Android run ‘n’ gun insect-blaster, Bug Butcher. With bug-riddled (get it?) violence courtesy of unlockable weapons and power-ups, this definitely sounds like my kind of crazy; in spite of those “merciless boss fights”. Not a fan of those. But give me a big enough fly swatter, and maybe the odds will shift in my favor? 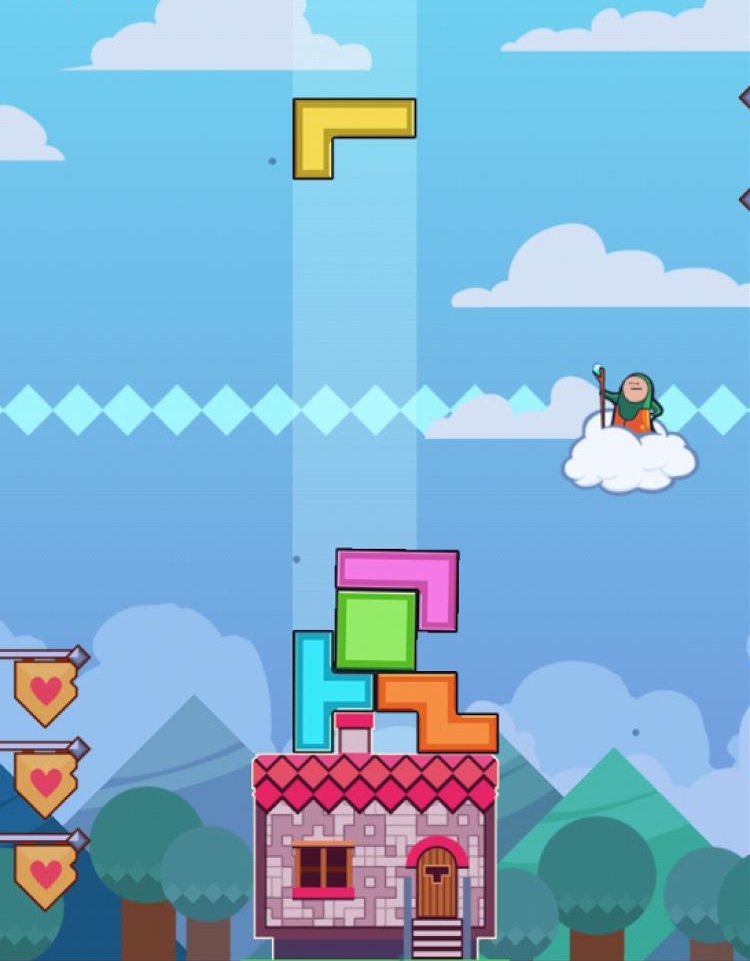 On a more serious note, second place also looks like fun: the crazy Tetris inspired puzzler 99 Bricks Wizard Academy, which has been out for a while on both Android and iOS. Third place? You bet ya: the multiplayer-enabled tower defense with the undead, HordesZero. The website’s a bit scarce on details though, so I have no idea whether the objective is to keep zombies out or the exact opposite. We’ll see when the game is released.

Last but not least, special mention was given to kids’ game, Adventure Playground, although I’m not entirely sure what that one’s all about, as no link or details seem to be available (and good luck googling a game title like that). Guess we’ll have to do as with HordesZero: wait and see…