Adventure games. Something many still believe to be abandoned, left behind with, well, the late 90s, I suppose. I for one am glad that nothing could be further from the truth. Need proof? Alright: less than 24 hours ago, a digital celebration of such experiences kicked off on Steam in the form of The Big Adventure Event with 40+ playable demos and… wait, exclusive announcements? Groovy!

Now, I’m not entirely certain as to whether every last one of those demos will be removed after The Big Adventure Event, on January 25th, so better put those other gaming plans on hold and see what’s available amidst this groovy varied selection of pointy and clicky samples. Just in case they do end up disappearing in approximately 72 hours from the time this article is published. Oh, and while I am absolutely thrilled (and thankful) for all the developers who decided to participate in making this event as big as humanly possible, even more importantly, a huge ‘thank you’ goes out to Hitcents for putting it together.

Although while the demos are an undeniably big part of The Big Adventure Event, we mustn’t forget about all the streams either. Nothing quite like a bit of behind-the-scenes after all, and I’d wager this will be one of few opportunities to watch most of the participating developers play their own game(s) live. Sure, we live in a world where Twitch, YouTube, etc. make streaming easy as pie… but that doesn’t mean everyone has the time or resources or even interest to make that happen. So check the schedule and be sure to tune in to at least a few of these, for if nothing else, it’s bound to be insightful, and that makes it time well spent in my books.

All that said, how about I wrap this up with a list – in no particular order – of five demos I’m looking forward to playing the most from that massive lineup? Sounds good? Great. Here we go! 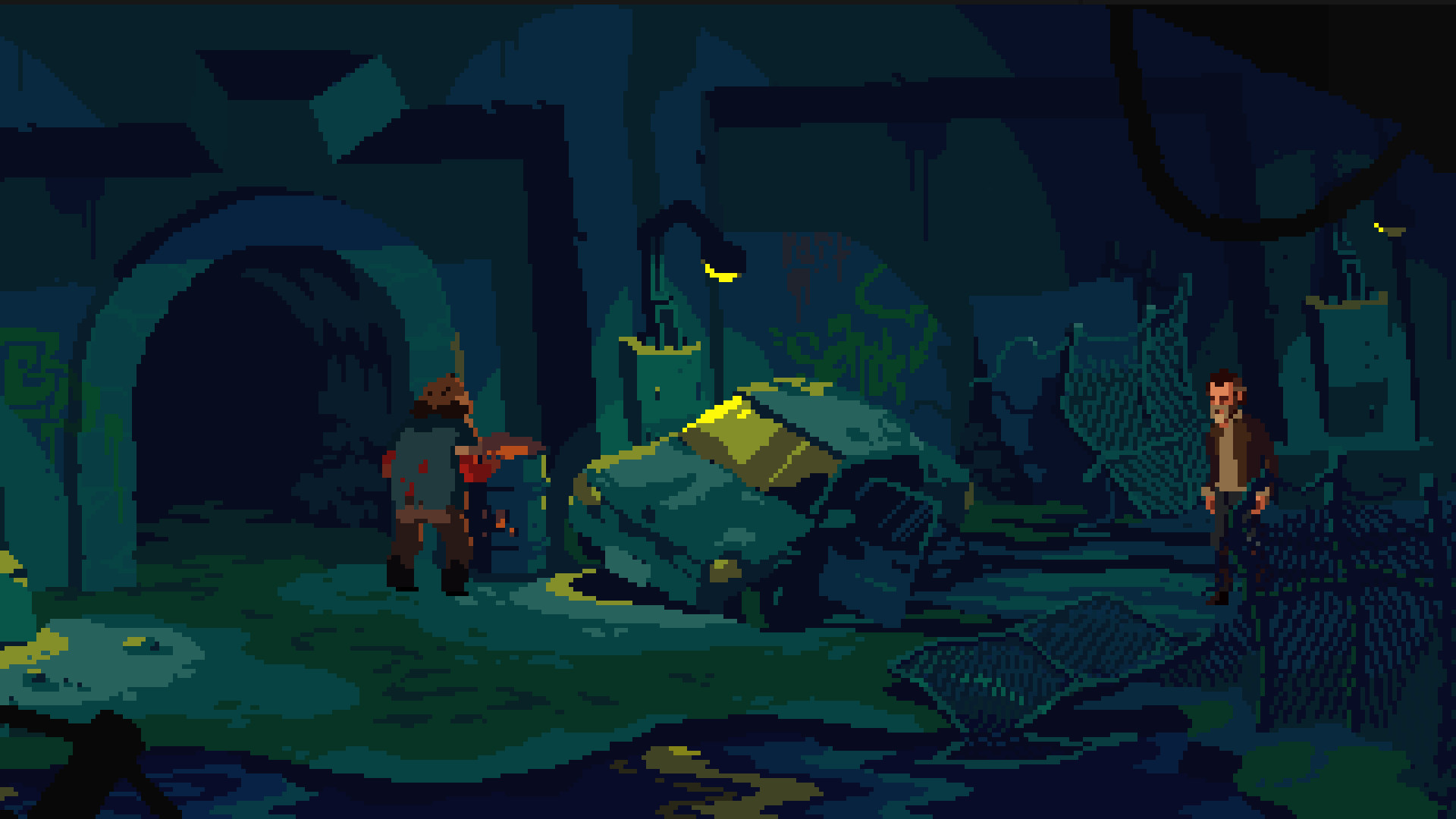 The Drifter
A Pulp Adventure Thriller – A drifter, murdered, finds himself alive again seconds before his death. Struggling to maintain his sanity, can he unravel the conspiracy surrounding his condition and those hunting him? 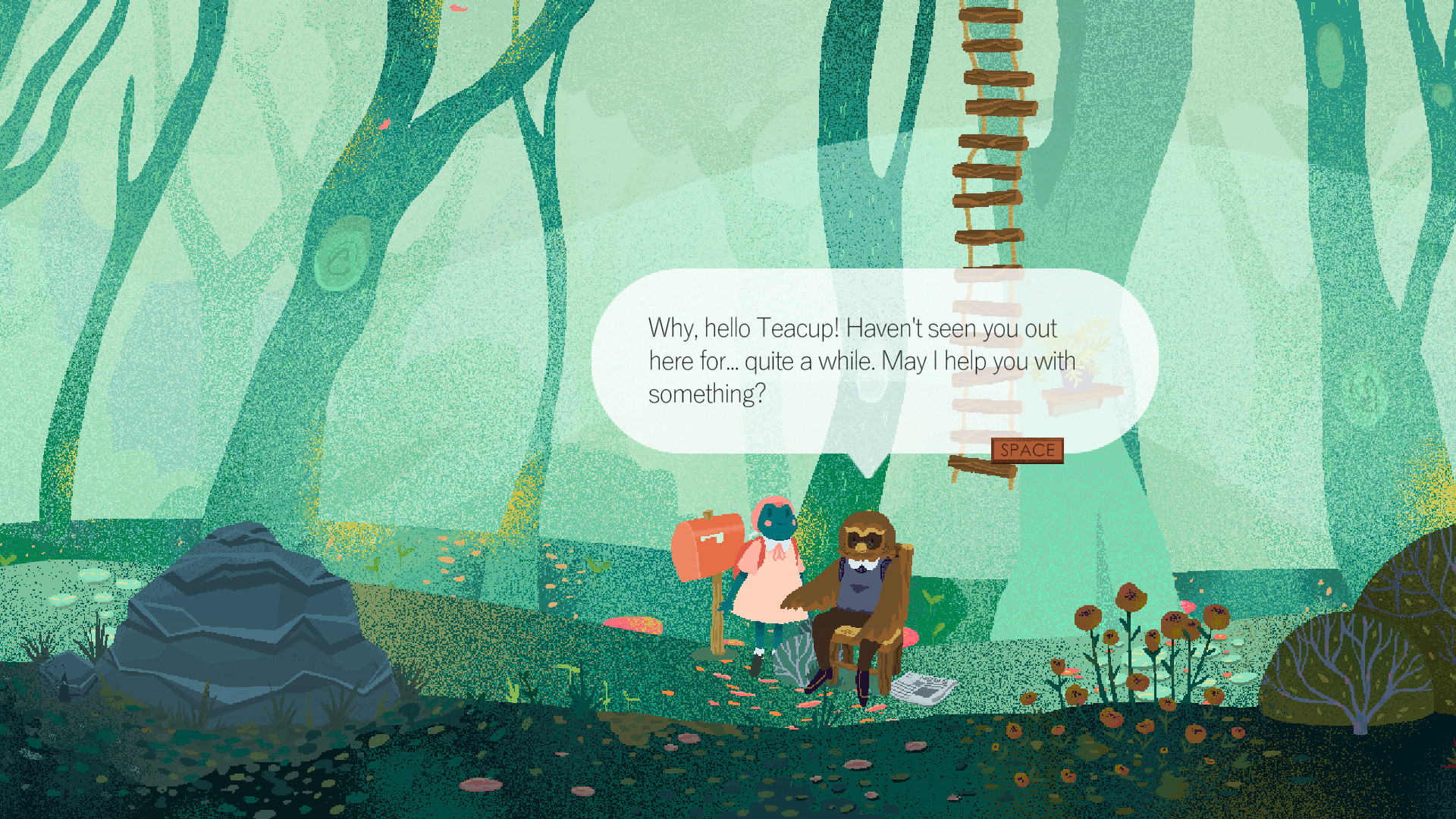 Teacup
Teacup is a wholesome narrative adventure game with a focus on exploration and non-linear progression. Help a small and shy frog on her journey to find the ingredients she needs for her tea party! 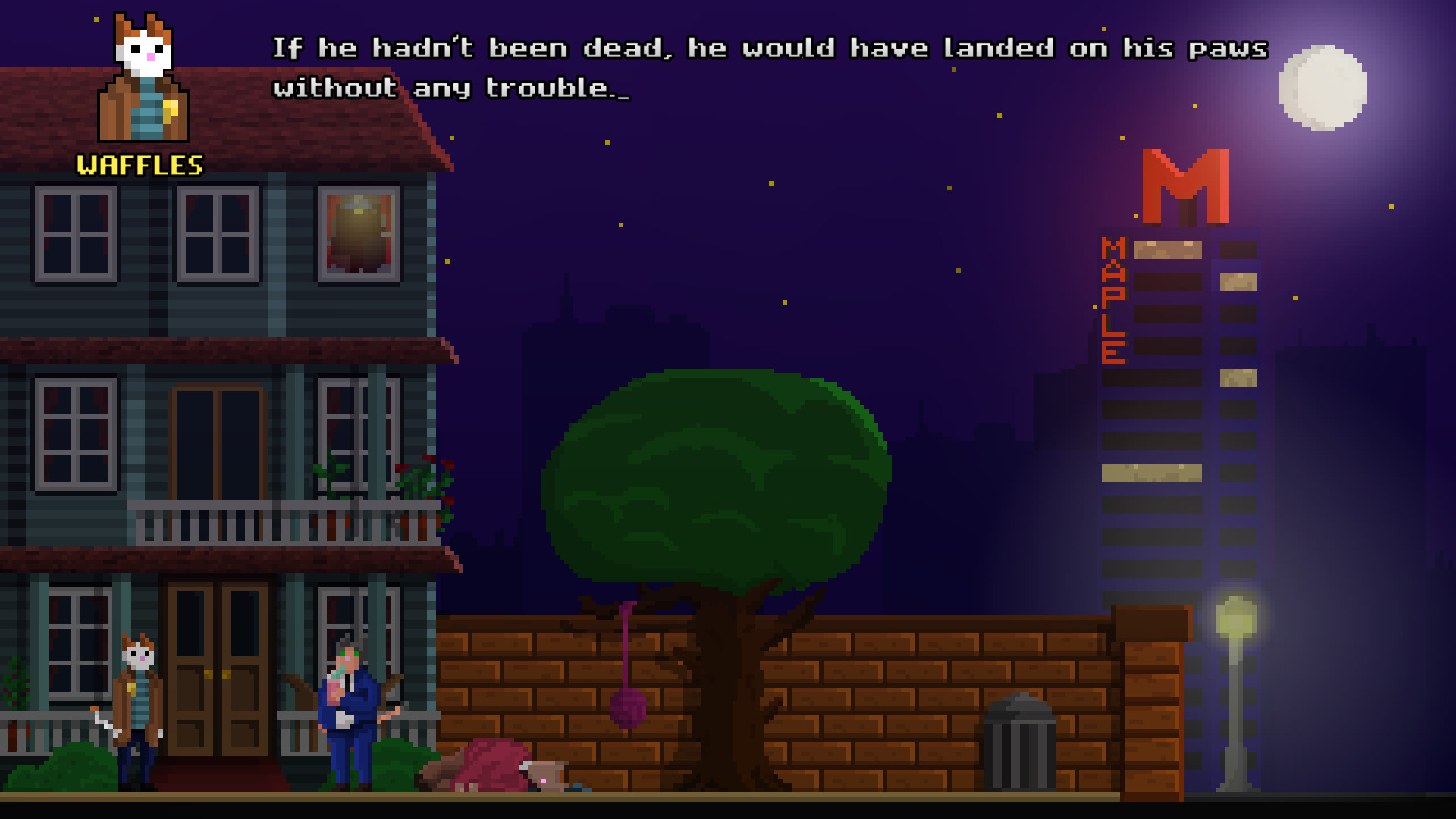 Inspector Waffles
Murder. Nothin’ nice about it. In this old school detective adventure, step into the boots of whip-smart Inspector Waffles and travel the city to track hidden clues, interrogate shady suspects, and unravel a dangerous mystery. But be warned: curiosity killed the cat… 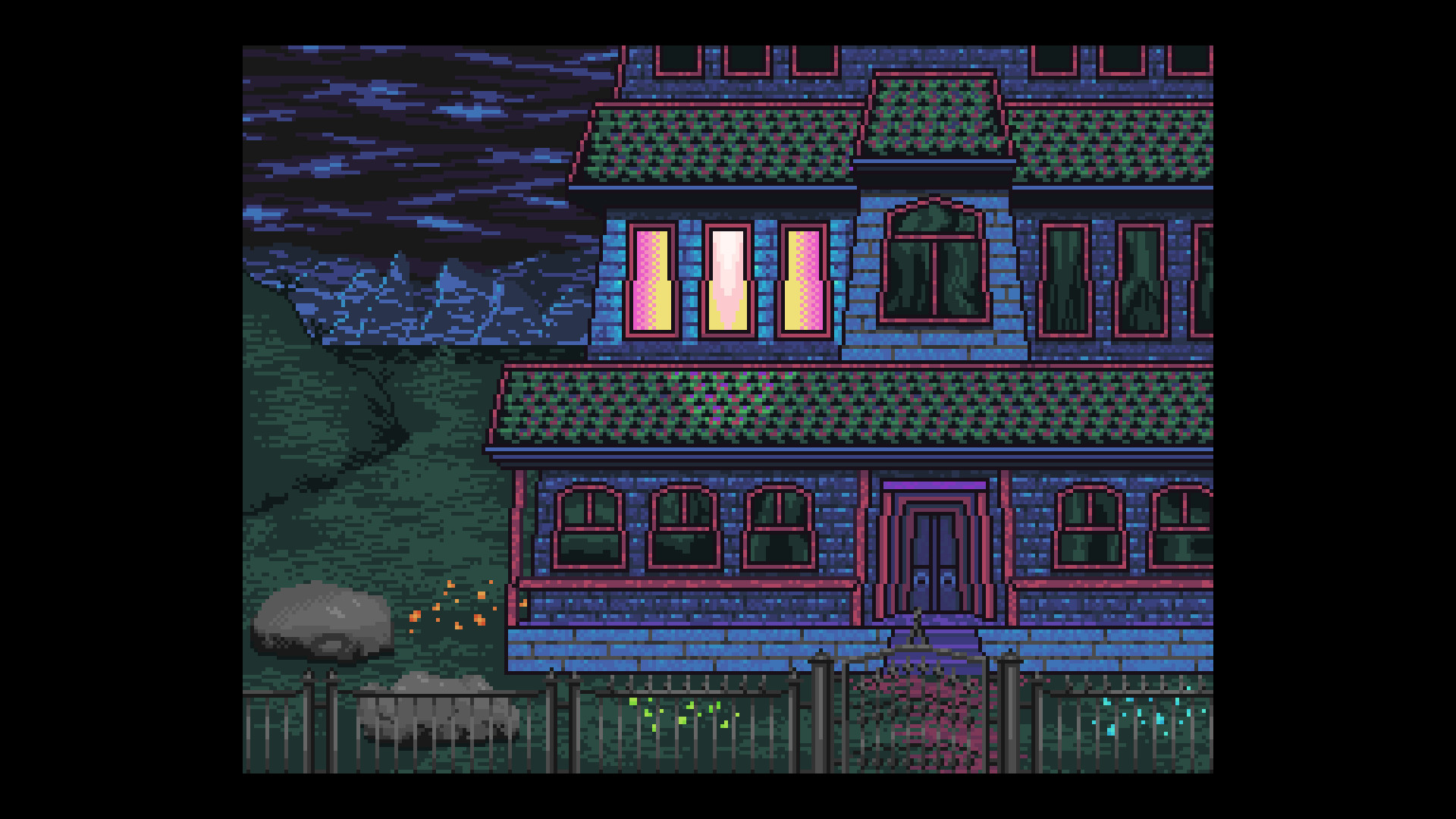 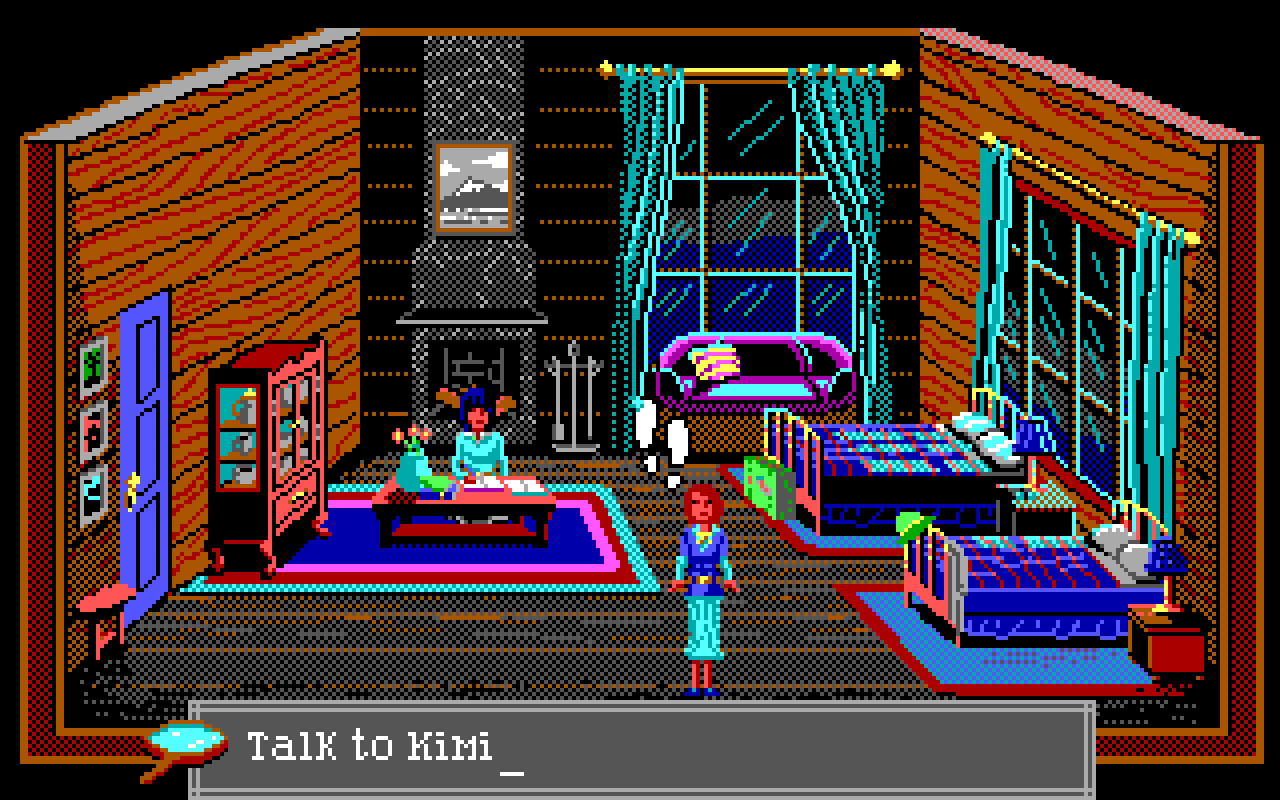 The Crimson Diamond
Follow amateur geologist and reluctant detective Nancy Maple to the fictional ghost town of Crimson, Ontario to investigate the discovery of a massive diamond in this retro-inspired, EGA text parser mystery adventure!

Facebook Twitter LinkedIn Pinterest Tumblr WhatsApp Telegram E-mail
Previous article Being Sneaky-Sneaky is the Only Way for a 6-Year-Old to Find His Mom in Spaghetti Western 'El Hijo'
Next article 'Moving Out' Reveals New Content Plans: 'Moving In' Update and Tropical 'Movers in Paradise' DLC