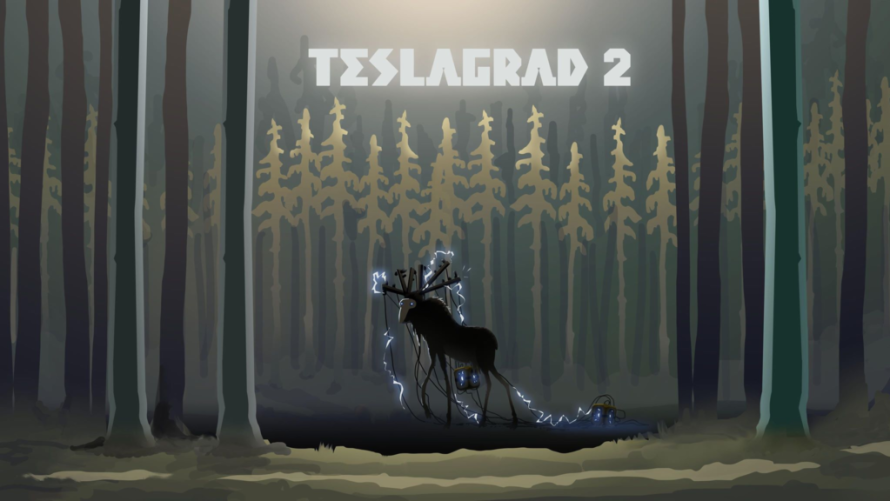 “Teslagrad 2 is coming!”, reads the announcement on Rain Games’ website, and as someone who reviewed the original (favorably) way back in 2013, that was enough to get me hyped. Fortunately, there’s more to the reveal than that, however.

At least, that’s what I want to say, but details are very scarce, at the time of writing. While certain aspects haven’t changed – it will still be a Metroidvania with a focus on magnetism – this time around, players will be traversing “the unexplored region of Wyrmheim”, a locale that’s more than a little inspired by Norway, and one full of Viking carvings and Nordic runes to really nail that feeling of authenticity. Groovy stuff, for sure.

“Teslagrad was our first game as an indie team and the response was amazing. From then on, fans have been asking us about a sequel, and it has never been far from my mind” Peter W. Meldahl at Rain Games

Aside from that… well, yeah. That’s about it for details – for now, anyway. I’m sure Rain Games will be spilling more beans as development progresses, much like Mesmer and almost-out-of-time-on-Kickstarter, Girl Genius – Adventures In Castle Heterodyne. That’s a lot of projects for one studio to balance, but I’m sure they’ll be fine. So, you excited about Teslagrad 2?