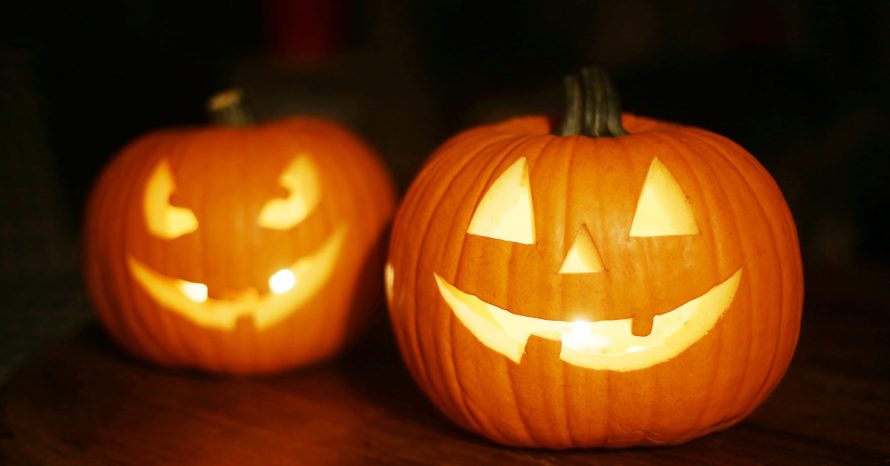 All Hallows’ Eve is almost upon us, and with it, the end of… spooktober (don’t give me that look – I didn’t come up with it), and what better way to spend that final week than with a game jam? I mean, Spooktober Jam is right around the corner and all, so might as well, ya know?

Seeing how the jam begins in less than 24 hours, I’ll try not to take up too much time with a long rant (no promises, though). Unsurprisingly, the theme will not be revealed until the 24th, when Spooktober Jam kicks off, setting the stage for a full seven days of spooktacular game making. Any genre, engine, etc. will do, and the only thing that’s not allowed is NSFW content in any form. Any potentially disturbing content should be prefaced by a warning at the beginning of the game. Better safe than sorry, and again, no NSFW bits.

At the end of the seventh day (October 31st), voting will commence, based on “gameplay, graphics, audio, how well the game follows the theme, and how good it is overall”, not unlike most other competitive game jams. Oh, and of course that means there’s a price up for grabs too: a special role on the Discord and a Unity Pack by TheLostArc. Not bad.