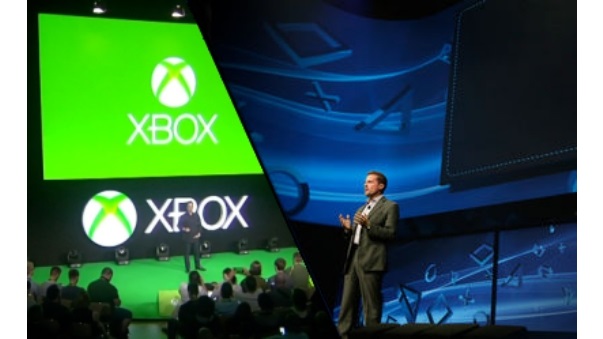 At last year’s Gamescom, Sony showed how much they care about indie developers, listing a bunch of indie games heading to either PS4, Vita or both, while Microsoft revealed their ID@Xbox program. But this time, the two console manufacturers both have something to show in terms of upcoming games, for their respective systems.

Not gonna lie. I’ve been a skeptic since day one, regarding Microsoft and self-publishing on Xbox One (with good reason, too). But when that first batch of upcoming ID@Xbox titles was revealed, with Strike Suit Zero and 1001 Spikes set to hit the system not long after, we at least had proof that they weren’t fooling around.

A good start for sure, and at this year’s Gamescom, even more were revealed; along with a few… re-reveals (Gunscape and Spectra). Some of these have already made quite the impact on PC, like the obscure Goat Simulator and the chaotic multiplayer mayhem of Speedrunners. A couple of mobile titles did also sneak onto the list though, including one of my all-time favorites, Threes!, and an upgraded version of the infect-the-world-to-win strategy title, Plague Inc (aka. Plague Inc: Evolved on Xbox One and PC, “soon”).

With Microsoft’s only current system being the Xbox One, seeing how the Xbox 360 isn’t part of ID@Xbox, Sony does have a clear advantage in terms of multi-platform availability. Although as far as the two lineups go, I’d say they’re about even in terms of potentially great titles. Time will tell which of the lot, if any, eventually cross the river that flows between Microsoft and Sony. Or in plain English: if Speedrunners will ever be released on PS4, Rime on Xbox One, and so on.

Whatever the case, I’ve taken to listing my favorites from this year’s Gamescom reveal below, so… do check them out, eh?