Sheesh. Gamescom, GDC Europe, PAX – busy late summer for gamers and developers alike, eh? Did not know until recently that Australia had their own PAX though, or that this year’s PAX Australia Indie Showcase would have such interesting winners. Oh, and PAX Australia is also the first ever [PAX] to be held outside the US. Groovy.

This year’s PAX Australia – and its Indie Showcase – will take place from October 31 to November 2. All six games will be playable during the show/expo, at a booth in the main hall. Something tells me it’ll be jam-packed with eager fans, so… I’d get there early, just in case.

But enough of that. Hopefully, I’ll be able to take a closer look at each of the games featured in the near future (or whenever they’re released). For now, these are the PAX Australia Indie Showcase 2014 winners, as selected by a panel of judges: 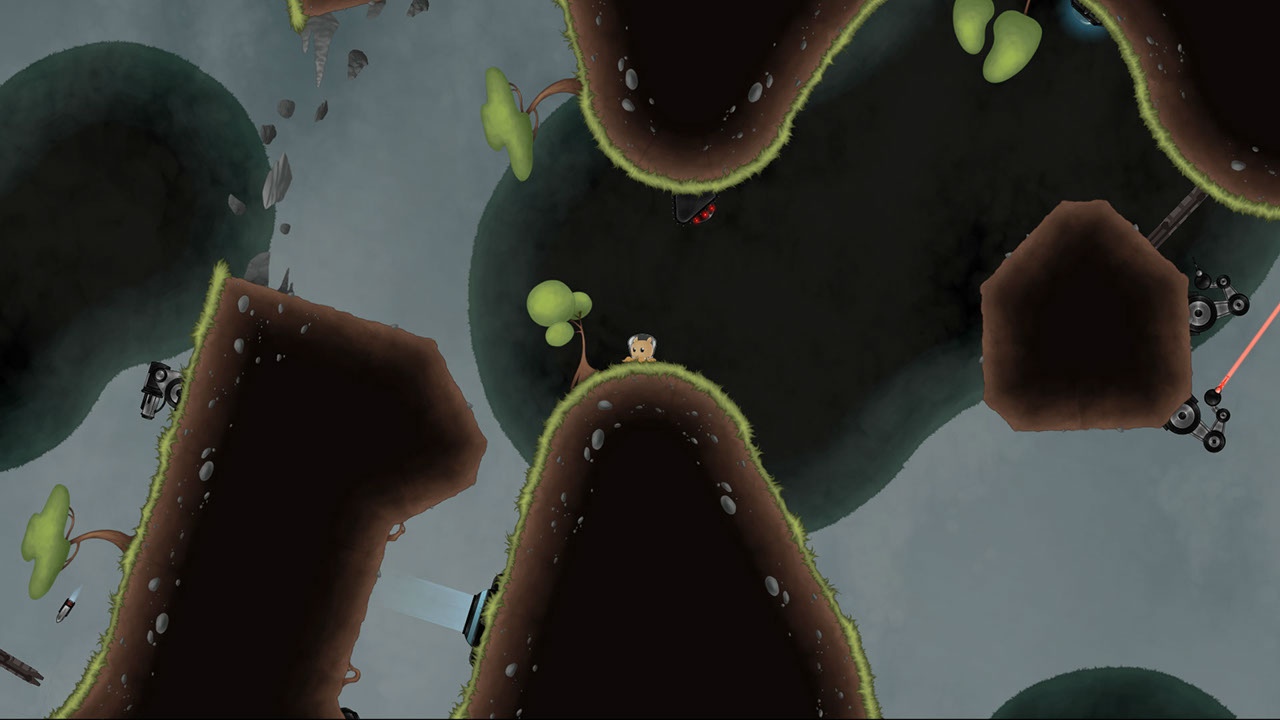 Airscape: The Fall of Gravity (Cross-Product – Windows) [coverage]
Captured from its undersea home by a mechanical alien race, the player – a ‘Grimpoteuthis abyssicola’ (Dumbo Octopus) must journey through a strange and disorienting environment where gravity follows the contours of the land and blobs of water float suspended in the air. There’s no fighting in Airscape – you’ll have to run, jump, and dodge your way past torpedoes, rockets, lasers, seekers, and more. 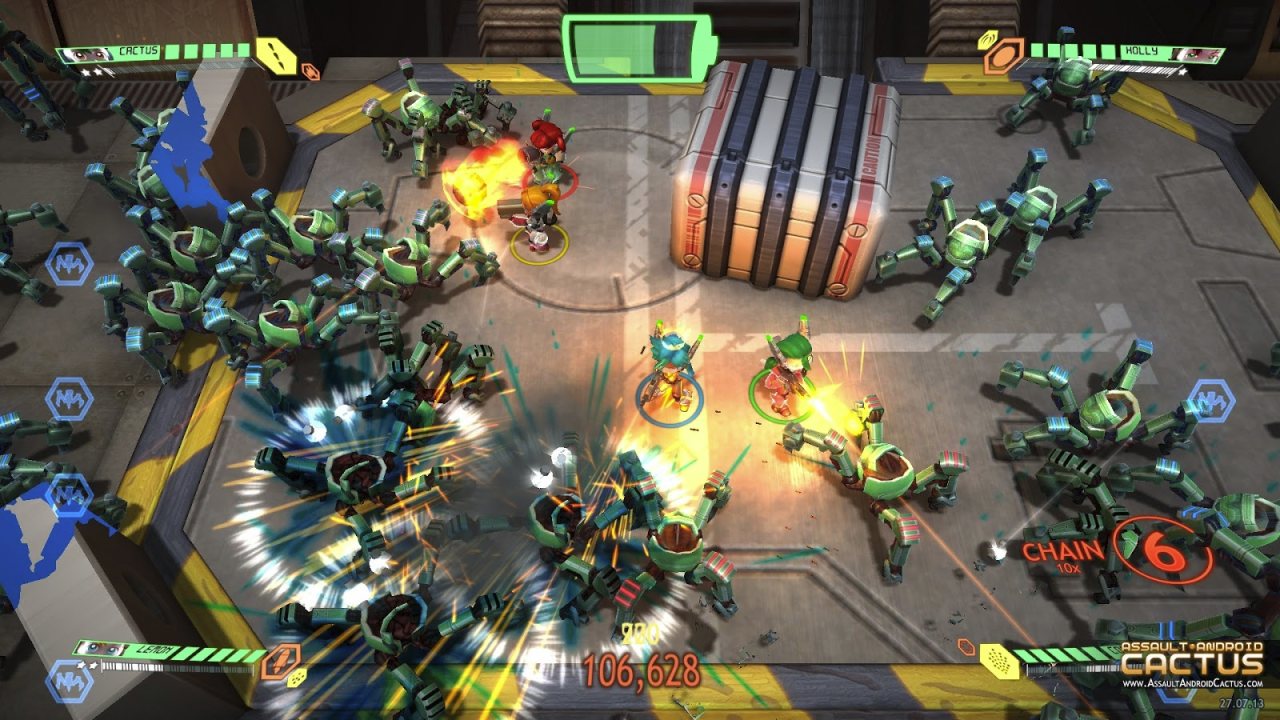 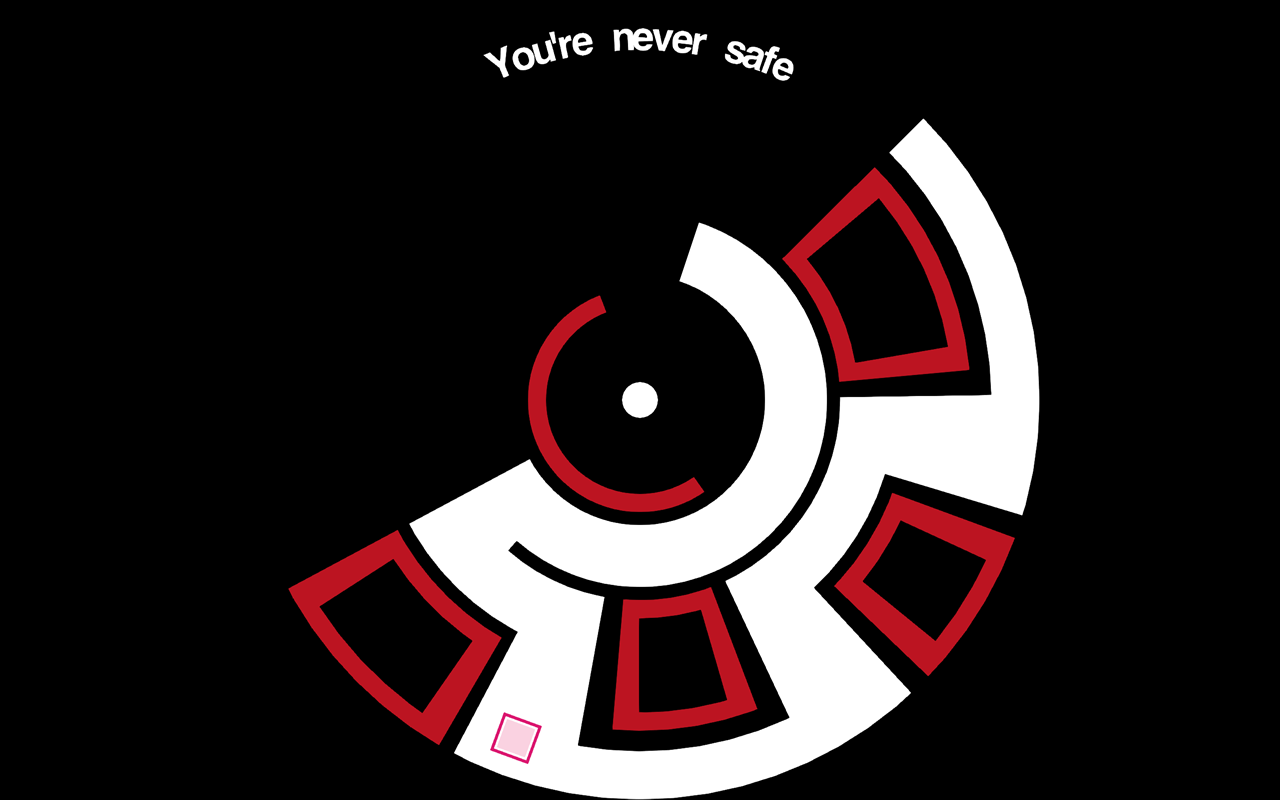 Expand (Chris Johnson and Chris Larkin – Windows, Mac and Linux)
Expand is a single player video game in which players explore a circular labyrinth constructed as an abstract black and white geometric landscape. Players must avoid getting squashed as the labyrinth twists, stretches and reveals itself, always responding to the players actions and movements. 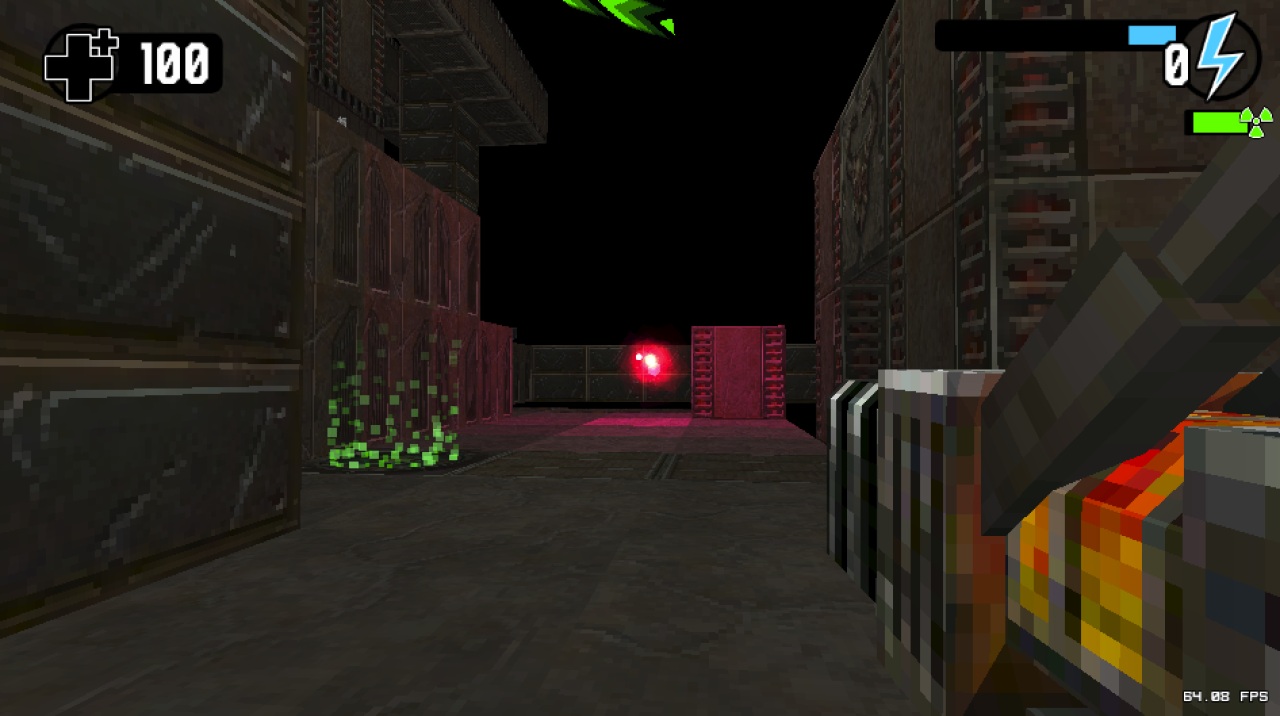 Gunscape (Blowfish Studios – Windows, Xbox One)
Gunscape provides a toolbox of iconic weapons, monsters and level elements as the foundation for players to build co-op and single-player levels or multiplayer arenas in the most intuitive way possible. It does this by offering a series of easy-to-use tools based on a block-placement interface most gamers are accustomed to. And unlike similar tools currently available on the market, Gunscape aims to empower its authors to enjoy the process of abstract level design by imposing the same kind of refreshing constraints that the still-enduring user map communities of the earliest FPS games such as Doom™ enjoyed; rather than building a game, players build a level within a game that features robust action gameplay and a vast array of weapons, enemies and level components specifically designed to complement one another. 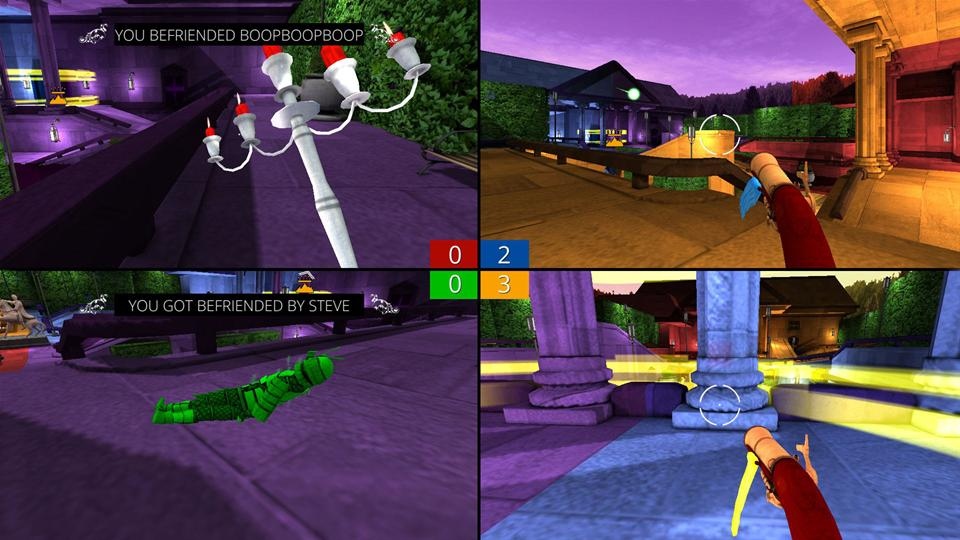 Screencheat (Samurai Punk – Windows, Mac, Linux)
Screencheat is the split-screen party shooter where everyone is invisible and you have to “screencheat” to win! 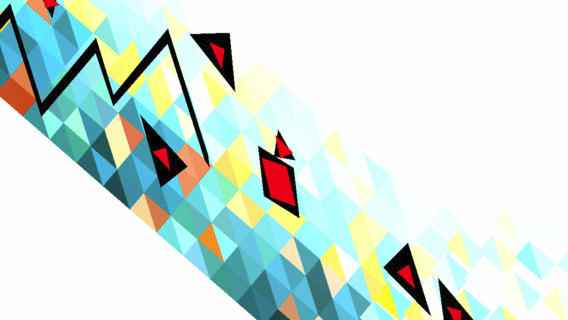 Wave Wave (Thomas Janson – iOS)
Wave Wave is a savage arcade game that challenges players to shift up and down precisely as a sharp wave, desperately dodging a never-ending onslaught of geometric doom. Players are hooked into a blitzing world of constant deaths and instant restarts.