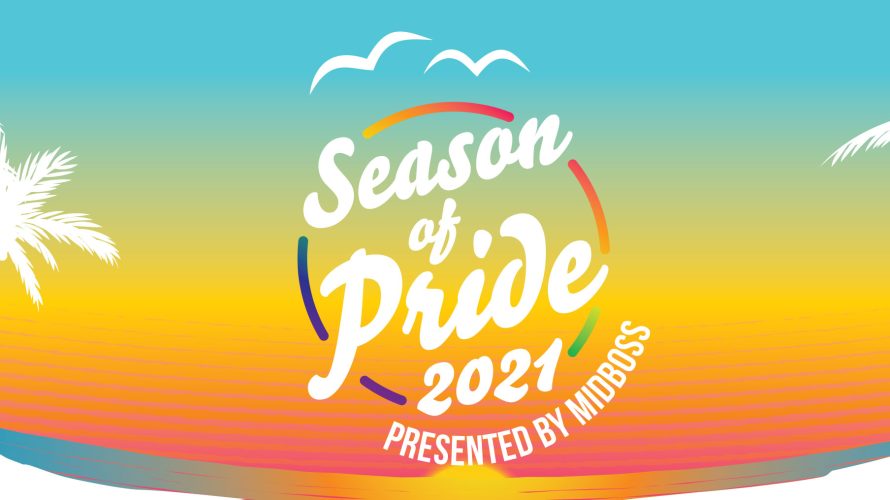 Summer– wait, no. Season! Season of Pride! Season of Pride 2021! It’s almost time for the third annual MidBoss celebration of diversity in gaming with a ton of LGBTQ+ streams and sales. But you already got just about all of that from the title, so let’s dig a little deeper and see what’s what.

So, three years in a row, and all that’s really changed is the name, but hey – if it ain’t broke, right? The renaming isn’t illogical either as they did it “to be more internationally inclusive as seasons change based on hemisphere”. Yup. Makes perfect sense to me.

That said, I’m sure you’re more interested in what’s on the menu than what’s in a name. Which is quite a lot, actually, but that’s for another time. It’s time to spread some rainbow love with the help of more than 65(!) queer Twitch streamers, perhaps even smashing well past last year’s $25,000 in the process, funds raised will go to LGBTQ+ charities Trans Lifeline, The Trevor Project, and GaymerX.

A month-long celebration on Twitch, which will, as MidBoss puts it, be “putting the “gay” in gaming”, featuring streamers such as 8BitDylan, DEERE, MiaByte, Jeff Brutlag, UrbanBohemian, and SlicedRaven. What will they be playing? Ah, so many games, all of which will have at least one thing in common: “inclusive and thoughtful representation of queer characters, themes, and stories”.

Oh, you meant which games, specifically? Well, let’s see… Sayonara Wild Hearts, Later Daters, Arcade Spirits, Monster Prom, Gone Home, and Kitty Powers’ Love Life. Genuinely good stuff in that list, and that’s not all either. Far from. Just a bit of a teaser, I suppose. (Or so I’d say if the full schedule wasn’t readily available (or at least, I think it is).)

That really just leaves ‘when?’, right? Sure, if you don’t care about LGBTQ+ sales on Steam. Because that’s actually happening ahead of Season of Pride, kicking off later today with discounts up to 80%, ending on June 23, 2021. Season of Pride, on the other hand, is set to run throughout the entire month of July via the MidBoss Twitch channel.

Who’s ready for a Season of Pride?