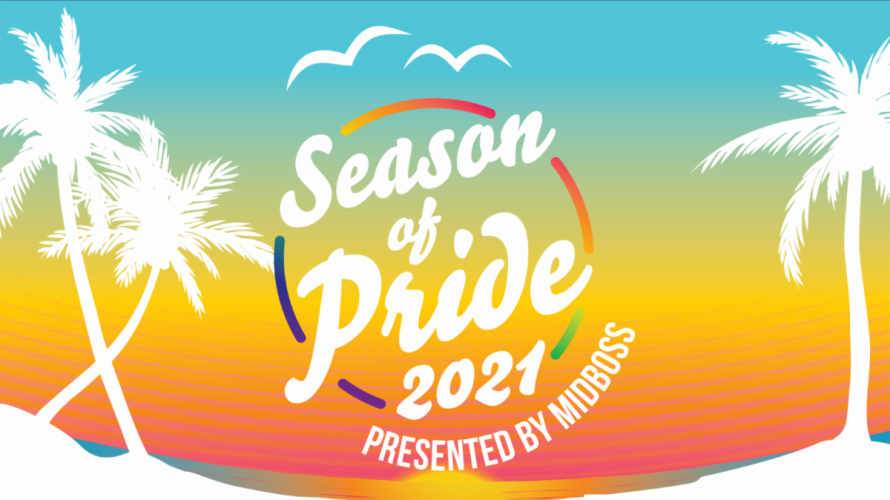 Remember last year, how Summer of Pride (now Season of Pride) raised over $25,000 for LGBTQ+ charities during the month of June? How everyone pretty much expected at least something along those lines to happen again this year? Well, those expectations were most certainly met, as almost $30,000 were raised last month, with the help of more than 70 LGBTQ+ streamers.

But before we get more fancy with those lovely numbers, don’t forget that the charity storefront was also made permanent following last year’s Summer of Pride. Over a dozen titles are currently available there, and I’m sure that number is only going to grow. Oh, and speaking of numbers…

A grand total of $29,534 was raised from donations and game purchases, during and of course, between Twitch streams. Streams that accumulated a total of more than 2.2 million views, and over 186,000 hours of viewership. Now that’s a lot, much like the money raised for the following LGBTQ+ and diversity-focused charities: Trans Lifeline, The Trevor Project, GaymerX, Mermaids, Minus18, Black Girls Code, Girls Who Code, and Women in Games International.

“Our 3rd annual Season of Pride event was a smash! We’re so proud of what we’ve done this year and every year,” said Cade Peterson, CEO, MidBoss.

All that said, what’s next? Well, I highly doubt this is going to be final Season of Pride. So let’s board the hype train for Season of Pride 2022 (even though it hasn’t even been announced yet): more streamers, developers/publishers, and games featured, further promoting positive LGBTQ+ representation!