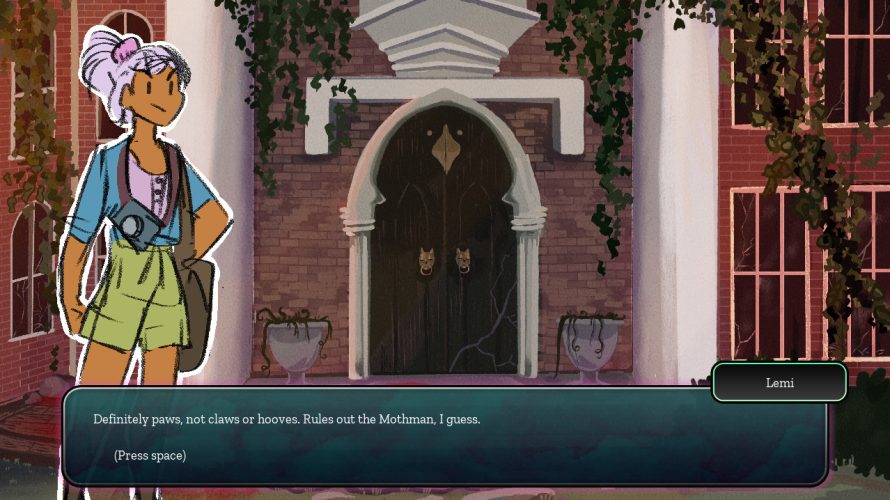 Like so many stories before it, Schrodinger’s Catgirl begins with a mad scientist. Robert Hayes was absolutely obsessed with cats and genetics, which lead him down a rather strange and unusual road: one that would enable the creation of a living, breathing catgirl! But that was fifty years ago, and surely the mansion in which this insanity took place is now abandoned, decaying, no one crazy enough to roam its dark halls, right? Well…

According to its creator, this would be ‘the ultimate lifeform’. Something tells me the Luminous Investigation Team – photographer and cryptid enthusiast Lemi Malloy and supernatural “expert” Leon Gaspar – might be of a different opinion. Provided they’re able to put the pieces together – aided in no small way by Lemi’s ability to switch rooms back and forth between past and present – that is. Odd? Oh, there’s an explanation for that: time itself has fractured within the mansion, and now, the flash from her camera… well… works like that.

The more they investigate, the more reality itself collapses— there are infinite possibilities for what really happened, with each combination of events leaving its own trail of evidence.

While that does sound like a super useful tool for exploring and investigating, something tells me Lemi and Leon still have their work cut out for them, collecting evidence and combining clues to – hopefully – solve the mystery. Or some version of it, in any case. Unfortunately, we won’t get to try our hand at cracking this case for a while, as Schrodinger’s Catgirl is scheduled for release in 2023, on Steam and itch.io (where a demo is available), with an $8.99 price tag.

But since that’s still far off, how about something happening right now, like, say, the Kickstarter? 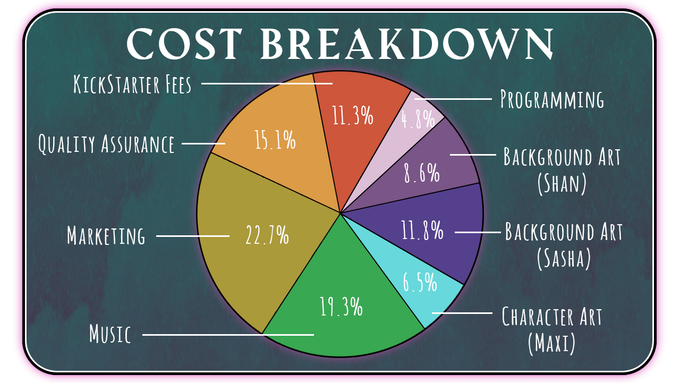 At the time of writing, £2,073 of £13,500 has been pledged, which means there’s still a decent chunk of change left. Fortunately, there’s also plenty of time left, the campaign ending on September 17. Budget? Above. Stretch goals? Below. Well, those that have been revealed, anyway. Success rate pending, I’m sure more will be added. We’ll see.

So… hey, how about pledging or the free alternative, spreading the word about the Kickstarter?

Schrodinger’s Catgirl will be on Kickstarter until September 17, 2021.