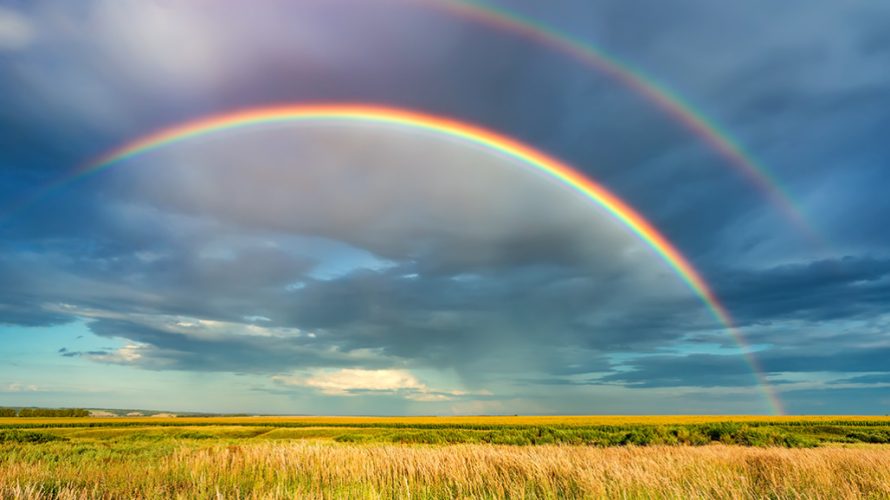 Winter may be coming, but please don’t let that stop you from participating in this year’s Rainbow Jam, a two-week game jam with a focus on exploring and celebrating identity, gender, sexuality, being queer, pride, love, and many other related themes.

The actual theme for the jam won’t be revealed until its starting date is nearer, although I’m sure no one is surprised by that. It’s how game jams work, after all, and Rainbow Jam 2021 is no different in that regard.

That said, knowing that LGBT+ content is on the menu for the jam does kinda enable you to plan/prepare, form teams (perhaps on the Rainbow Jam Discord?), and all that good stuff. There aren’t any engine restrictions or other such nonsense either. A few rather important notes though: discriminatory content based on gender, sexual orientation, disability, physical appearance, race, religion, etc. will not be accepted. Basically… play nice and your submission should be fine.

Games are for everyone, and anyone can create games!

Got all that? Awesome. Go get ready then, because we’re less than two weeks away from Rainbow Jam 2021 – the sixth of its kind, I might add – and much like the lifespan of the jam itself, those two weeks are likely to fly by. Rainbows? Rainbows!