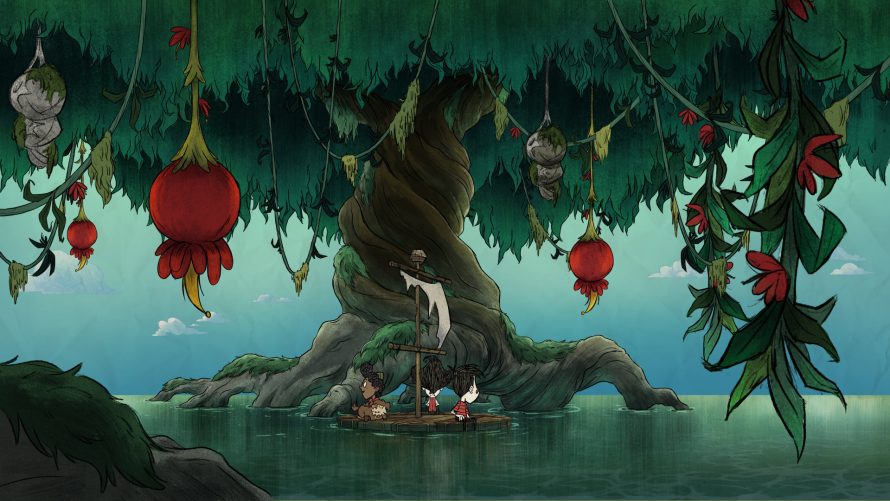 It’s been five years since Klei’s popular multiplayer survival title, Don’t Starve Together, saw the light of day. A lot has happened since its initial release, including the addition of boats to sail the seven seas, and a few days from now, the Waterlogged update will change how those work and throw in a brand new biome for good measure. Gotta love content patches.

Although while new content and tweaks/changes are always welcome in Don’t Starve Together, I do feel like the big one from its upcoming Waterlogged update is something on a more technical level: the addition of a 64-bit version. Whether it’ll help those struggling performance-wise, players running far too many mods in their client, or is simply the first of several steps to future-proof the game… remains to be seen.

Aside from that, how about boat speed doubling and worlds filled with them no longer absolutely destroying the poor framerate? Oh, and anchors won’t be required anymore for boats to actually stop. Good stuff. Brand new Twitch drops are also on the menu and a bunch of things exclusive to the new biome – things that I shall not spoil here, for those interested in, well, discovering on their own. Besides, there’s always the wiki for the curious lot.