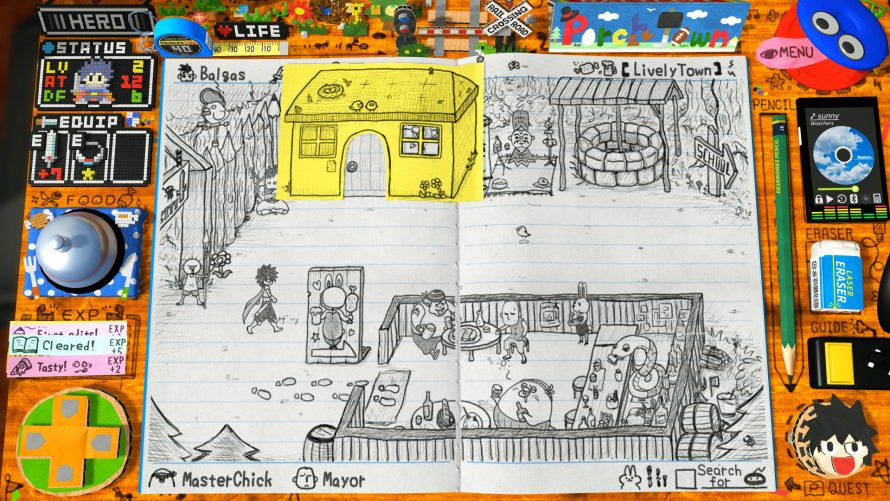 Hope you’ve got some free space on your Xbox, because ID@Xbox is partnering with Twitch for another Indie Showcase, and who knows, maybe this one will be even better than the first?

Unsurprisingly, little has changed about the format, so as for what one should expect to see… well, brand new game announcements from developer and publisher alike – Rebellion Publishing and Chump Squad to name but a few. Although that only covers the publisher side of things. What about the games? The games, man! THE GAMES! Ahem.

Don’t worry, there’ll be plenty of that too, even if – as is often the case with these things – only a handful rather than the full lineup has been revealed: The Artful Escape, OlliOlli World, Library of Ruina, and RPG Time. Accompanying all that good stuff will be, well, even more goodness in the form of Xbox Game Pass news and announcements and of course, demos. Ah, game demos. I am so pleased to see those haven’t gone the way of the dodo yet.