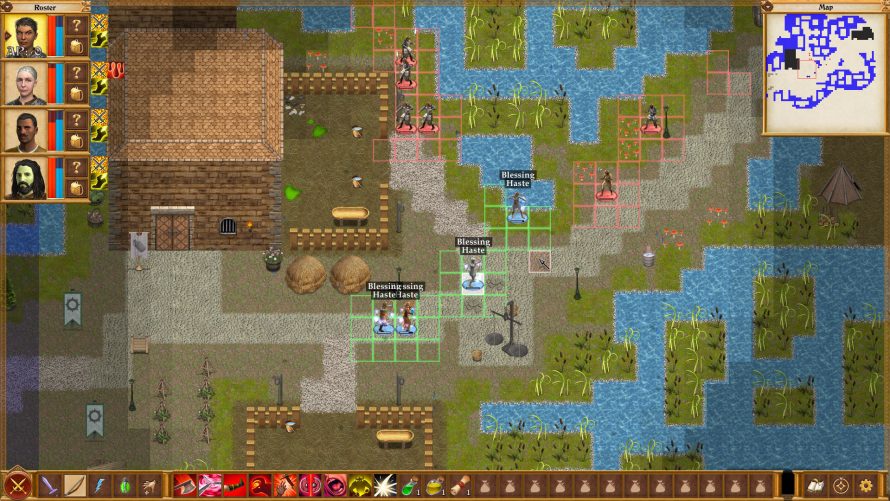 At this point, there’s no denying that Spiderweb Software has a good thing going, making groovy RPGs since 1994. Which means… oh! Happy 25th anniversary, guys. Wow. 25 years and still going strong with their latest, Queen’s Wish: The Conqueror, hitting digital store shelves just yesterday. But what’s it about? Well, you -- a member of the royal family -- have been banished, and either you prove yourself or don’t bother coming home. Alternatively, ignore her royal highness and forge your own path. Fight the power!

In fact, seeing how the queen decided that since you are now an adult, you are to prove yourself or remain banished from the kingdom for all eternity… I’d say go for the latter. Who needs family anyway, when a vast open-ended story full of adventure and excitement lies just outside the walls of that ugly castle? I mean, yeah okay, there are advantages to living there, sure. But that does also mean doing as you’re told by you-know-who, and chances are that annoyance won’t end even after you’ve dealt with Haven’s rebellious vassals. If that is how you decide to use the resources granted to accomplish said task, anyway. Because like I said, a rather tempting alternative has presented itself. One which includes significantly more freedom, for starters. 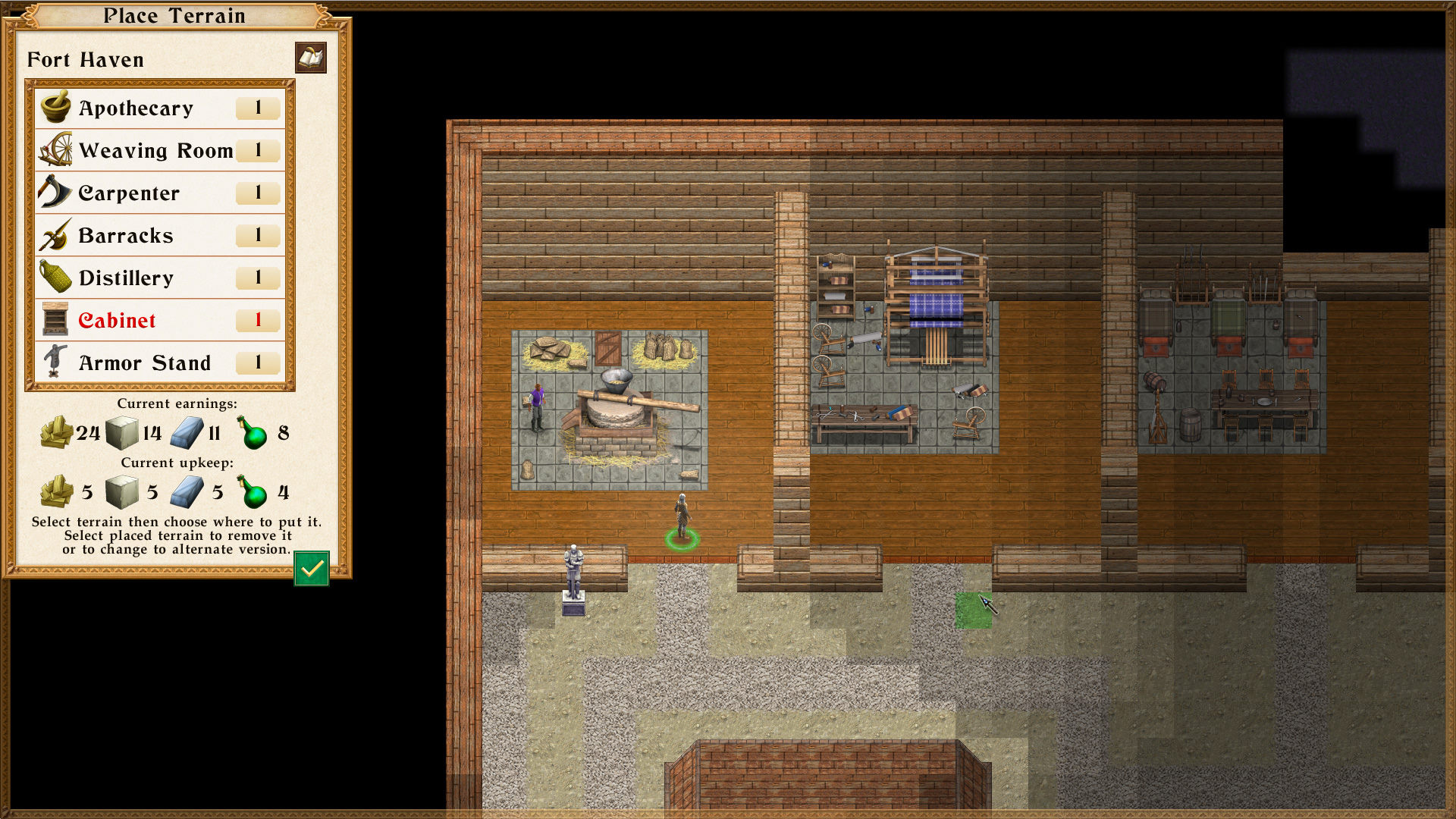 All that said, I suspect your choices will have consequences at some point throughout the story, so pick your allies (and enemies!) carefully, maybe think twice before using brute force over diplomacy, ignore those in need every so often, and… well, you get the gist, I’m sure: weigh action against potential consequence, and you just might live longer in this open-ended fantasy adventure. Should you opt for combat, however, if past Spiderweb Software titles are any indication, a groovy turn-based affair with plenty of depth awaits, complete with a wealth of abilities and equipment.

Oh, and why not build a fortress or two while you’re at it, put together an army of your own and show the entire royal family who’s the real boss of this here kingdom? The tools have been laid out in front of you -- how will you use them, in Queen’s Wish: The Conqueror?

Queen's Wish: The Conqueror Trailer
Watch this video on YouTube.
Facebook Twitter LinkedIn Pinterest Tumblr WhatsApp Telegram E-mail
Previous article 'Rogue Singularity' is a Mad Dash to Survive as Players Speed Through Collapsing Worlds
Next article Turn the World Upside Down, Inside Out in 'DARQ' as Dream Devolves Into Nightmare