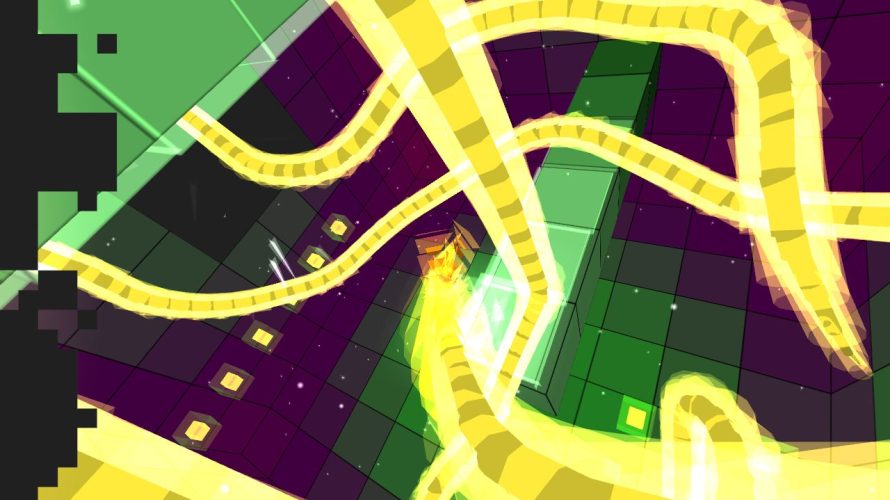 Hermit Games recently announced that QRTH-PHYL, a re-imagining of the classic Snake game, had been removed from Greenlight, stating that “There’s just no chance it would ever succeed”. It’s not the first time something like this has happened either, as David Gallant pulled I Get This Call Every Day earlier this year, with a somewhat similar reason.

This doesn’t mean we’ll never see either title on Steam, however, as I imagine their beef lies with Greenlight more than Steam itself (ie. the digital storefront). But it is a bit disheartening, as both are great games, and in my opinion, they should be on Steam. Doesn’t seem to be how the general populace sees it though, or at least, not enough do, as both have been on Greenlight since its early days, to no avail. Why is that exactly?

Well, from what I’ve seen, it’s almost as if only incredibly popular titles manage to ‘thread the needle’, so to speak, which is just wrong on so many levels. Wasn’t the service created to give everyone a shot at getting their game onto Steam, instead of simply helping the cream of the crop, games that already have a massive following? That’s how I used to see it at least, but maybe I’m wrong. Maybe the truth is that it’s simply a way for Valve to be lazy, have the community filter submissions, while they watch money (remember, $100 submission fee) roll in? Ugh. I certainly hope not!

At the time of writing, more than a thousand developers struggle to accumulate the votes required to enter that magical “Top 100”, and with less than twenty slipping through the cracks once or twice a month… yeah, you do the math. Ain’t pretty, but that’s how things are right now. It does seem they’ve picked up the pace at which batches get greenlit though, making it approximately once every two weeks; I just hope they keep it that way instead of slowing down to once a month again. 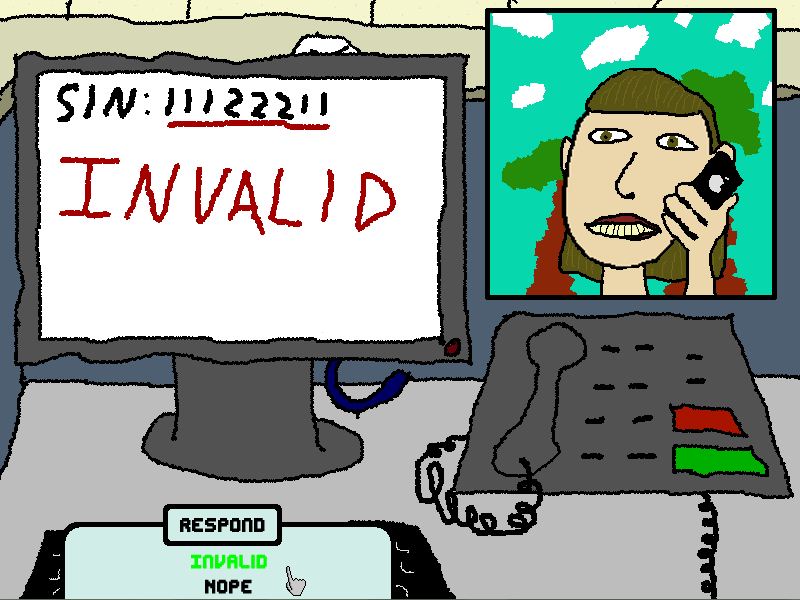 It’s not a community; it is a mountain for everyone to scramble up on the backs of everyone else.

Sadly, I don’t think David Gallant is exaggerating at all in the above quote. He’s not the first to describe Greenlight like that, and considering the number of great games that have been on Greenlight since the bloody thing launched, almost a full year ago… yeah. To say that the whole thing is an unorganized mess would be much too nice. At least he found out that a lot of people actually did like his game, or at least, wanted it to be on Steam, with more than half the votes being ‘yes’, so there’s that if nothing else. Those curious about the game itself can read my impressions, over on Gaming Momentum.

Oh and how about the Paranautical Activity incident? That was just… you know what, I don’t even know. ‘Another example of Greenlight’s shortcomings’? Yeah, seems pretty accurate. This is where I’d like nothing more than to put a positive spin on this entire article, with an “I have a plan! Valve, listen to me, this is how you can fix it” – but that’d be a big fat lie. Like Valve, I have no idea how to ‘fix’ Greenlight. All I can do is use my journalistic efforts to at some point, hopefully, help at least some of those who are Stuck In Greenlight Limbo. But isn’t that better than nothing? I’d like to think so at least. Bundle fans would also do well to check out The Greenlight Bundle, as I’m sure another one can’t be far away.

Now, since I’m not fond of writing articles that do nothing but critique and bring up bad points, here’s something noticeably more positive: to celebrate leaving Greenlight, the Hermit Games Bundle (Leave Home, QRTH-PHYL, fren-ze) is back, and the XBLIG versions of QRTH-PHYL and Leave Home are on sale for $1 (80 MSP) until mid-September.

Don’t forget about David Gallant’s I Get This Call Every Day either, which is available for $2 from his website. And last but not least, here’s the Greenlight page for Paranautical Activity. Go vote, or at least leave some feedback.