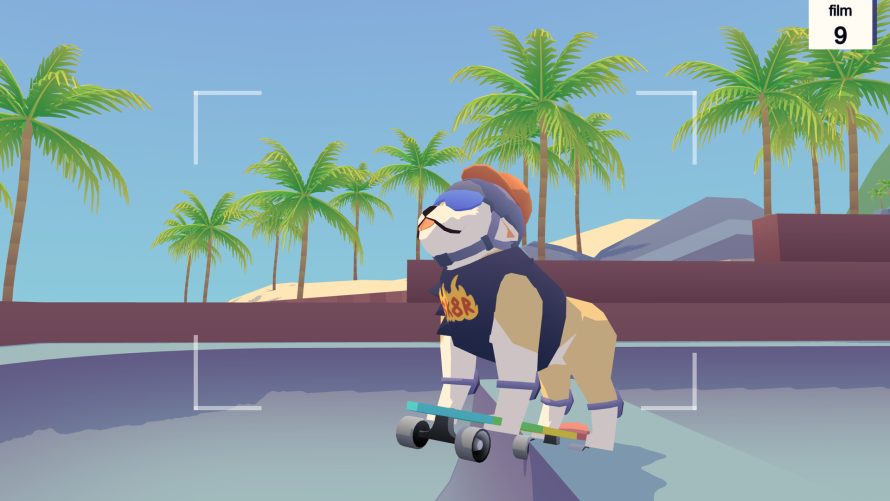 Dogs! Dogs everywhere! Just waiting for someone to… take awesome pictures of them! Oh, and in Pupperazzi, that someone is you. Doesn’t matter if your plan is to stalk celebrities, become a famous artist, or simply show your friends that adorable dog you saw while wandering around town the other day. Anything goes, long as you don’t mess it up, including breaking the rules.

By which I mean, “throw reality out the window and focus on having fun instead”, slow-mo zooming to ensure you get the perfect shot of that skateboarding doggie as it attempts to kickflip, dodging pedestrians in a frantic craze to ensure the target of your shots doesn’t manage to escape… before you’ve managed to immortalize their everyday life by way of photography. Ah, almost forgot to mention how you’re not the only photographer on the block, the competition truly heating up as more people join.

True beauty comes from within, but we think in-game photos are major competitors.

Or at least, that’s how I’m hoping the local multiplayer aspect, where it’s all about “dog-photo competitions”, will churn out. Whatever the case, I am looking forward to both the single and multiplayer aspect of Pupperazzi in equal amounts. I mean, when was the last time we got to play something like this? Exactly. I don’t remember either. Which mean it hasn’t happened before, and all I have to say to that is: why the heck not? Dogs are the best!

Pupperazzi will be on itch.io and Steam in 2020.