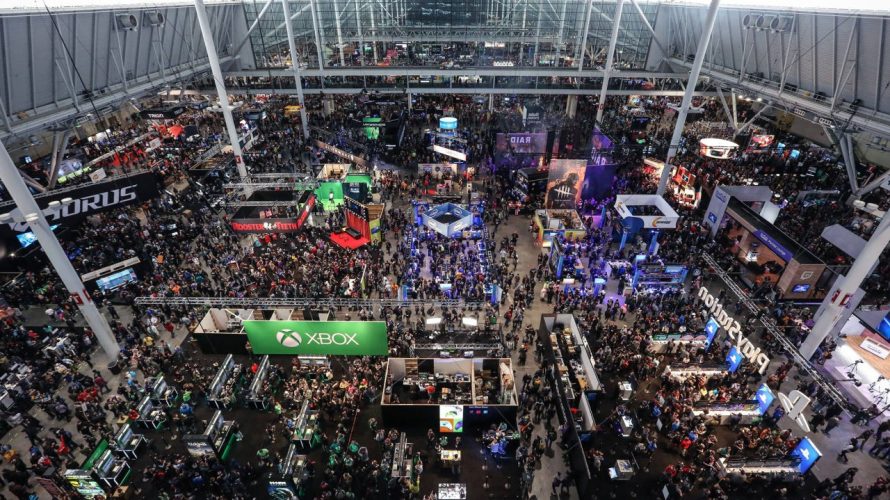 It feels like forever ago when an in-person PAX was last held. Sure, PAX Online has proven quite the successful replacement, but we all knew it was temporary, and next year… PAX West will be able to open its doors again! Oh, and if you fancy esports even a tiny bit, you’ll want to keep an eye on the upcoming PAX Online (aka. PAX Online East 2021) for sure.

So, first things first: PAX West will be returning to the Washington State Convention Center in Seattle from September 3 through September 6, this year. Badges? Oh, they’ll go on sale in the next two weeks. Four-day badges will set attendees back $230, while single badges can be acquired for $60/day. Do keep in mind, however, that the show will run at a reduced capacity, for obvious reasons. As such, you’ll likely have to be quick to secure a badge. Journalists, YouTubers, and Streamers? Later this month.

All that said, how about some PAX Online 2021 esports, in a joint effort with EGX Rezzed Digital? This one will run from July 15 through July 18, 2021. With a $10,000 prize pool and PAX Arena partnering with Metro Esports for a VALORANT amateur open tournament, it’s pretty much guaranteed to be a big deal. Even more so since they’ll be handpicking participants to ensure a multicultural, mixed-gender team, diversity front and center.

Ah, and there’s more: EGX will be providing a $5,000 NA prize pool and a $5,000 European prize pool as Beasley Esports bring their search for the next Rocket League to PAX Arena, culminating in a tournament where the winner walks away with “a one-year long contract to compete in the Rocket League Championship Series under an all-new professional team”. Some prestigious stuff for sure, and we’re not quite done yet!

How about a multi-round competition in four yet-to-be-revealed titles for four lucky attendees? That’s right, the digital Omegathon is coming back! You will need one of the optional $15 PAX Online East badges to be eligible for that one though. Okay. That’s all. Lots of esports, lots of potential for fun. Also, in-person PAX West! Who’s excited?