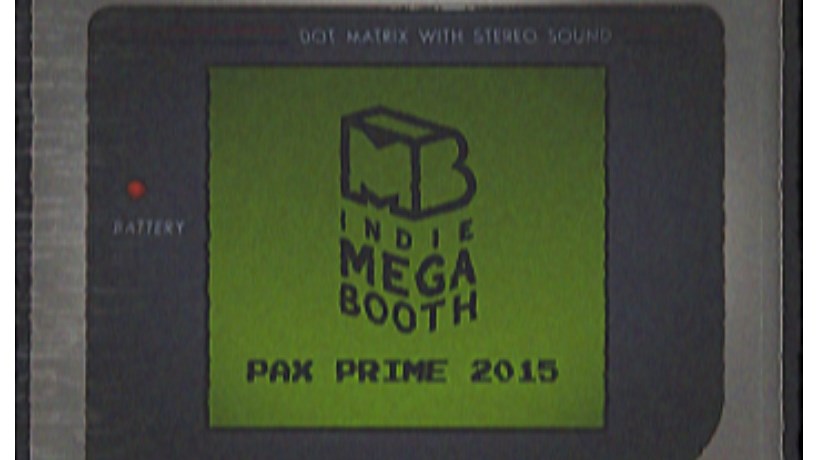 In little more than a week, the doors will swing wide open in Seattle, Washington, as PAX Prime returns once more (surprising exactly no one!). What this means, among other things, is… another Indie MEGABOOTH and PAX 10! YEAH!

While there’s more to PAX (Prime or any other) than indie games, like various tournaments and panels, since the former is the focus of my site, needless to say, that’ll also be the focus of this article. Right. Anyway, from August 28th through August 31st, more than seventy companies will be showcasing their game at the Indie MEGABOOTH, everything from mobile to PC, console and beyond featured. Some familiar faces (to regular readers), but definitely also a lot even I am not familiar with.

Along with the fabled MEGABOOTH, there’s also the MINIBOOTH, which is bound to be every bit as full of fun and exciting video games; both up-and-coming and readily available. Oh and PAX Prime also has something for those more interested in the non-digital gaming variety, as the TABLETOP space will be making a return, featuring plenty boardgaming goodness!

So, even though I’ve taken to listing the lot below, figured now’d be a good time to drop some personal recommendations, as not everyone cares for lengthy lists. First up, FutureGrind, because who doesn’t fancy taking a trip to the future for some crazy stunt-centric platforming? I certainly wouldn’t mind. Or how about visiting outer space, managing your crew while exploring the vast unknown, in Interstellaria? A dangerous affair for sure, but no risk, no reward. And just look at Mini Metro, the – as far as I know – only subway map simulator (it’s significantly more fun than it sounds). Last but not least, from the TABLETOP section… Mech Deck, which actually has players constructing their own units, to then take them into glorious combat. Groovy. Very groovy.

Now, will you be attending PAX Prime 2015? I mean, registration is closed (apologies for not covering it sooner), but hey – look at all those games! Plenty of reasons to pay Washington a visit in late August, I’d say.