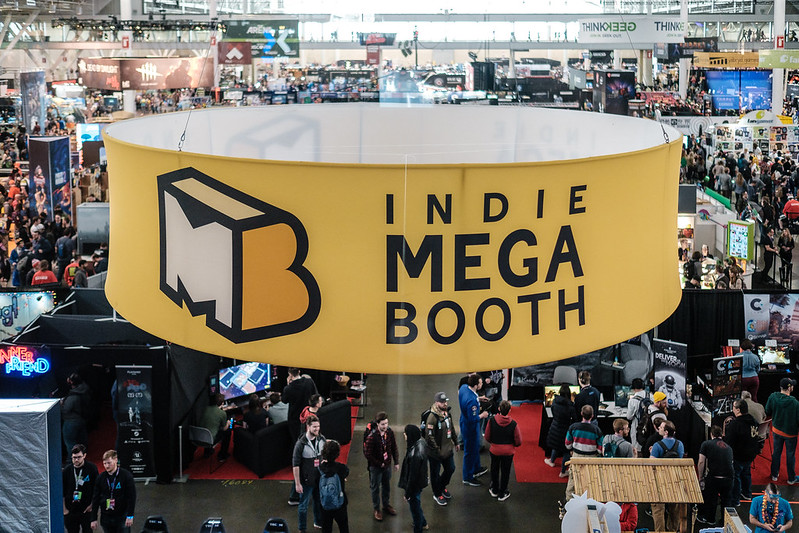 Ah, it’s (almost) convention time again. By which I mean, another year of PAX awaits, starting off with PAX East in a couple of weeks, and with it… another absolutely stellar Indie MEGABOOTH! YEAH! Hype!

Not familiar with PAX, or perhaps Indie MEGABOOTH is the mystery? Well, get to clicking them links then – after you’ve finished reading this here article, that is. Anyway, onto the lineup! One which features some pretty darn groovy stuff, including upcoming goodies like A Fold Apart and Door Kickers 2: Task Force North. Sure, one’s a sequel. So what? Lots of sequels are really good, ya know. As for how those two compare to the other 77(!) games… we’ll just have to wait and see.

Now, as always, the complete list that made the cut – each of which will be playable at this year’s PAX East – can be found at the link below. Keep in mind that even if you won’t be attending, at some point, in a faraway universe, every last one of these should become available for purchase… somewhere. Maybe. Next stop, PAX East!