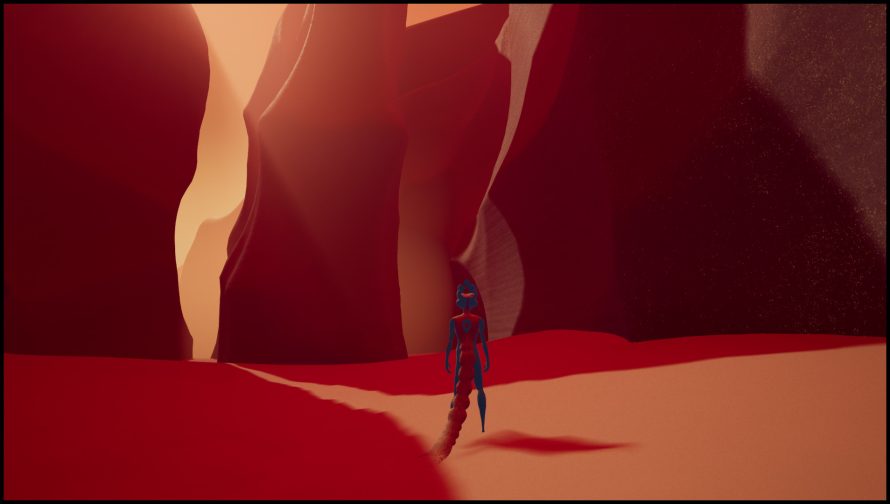 Relaxing. Were I to describe Areia: Pathway to Dawn with a single word, that would be it. Sure, there are puzzles to solve, but far as I can gather, that is pretty much the only potentially upsetting aspect of the journey players will experience over the course of the game. Depending on what they do, of course.

See, according to its creator, here, “your actions shape not only your surroundings but also your fate”. Nothing uncommon about that last bit -- it’s like that in the real world too, our actions being rather defining factors in how our lives turn out. More or less. But having them directly influencing the world itself such as is the case in this game? Not sure that’s even possible. By which I mean that, based on the trailer below, actions directly impact your surroundings, in some shape or form. This could be something that’ll put it well above most entries in the ‘exploration’ genre. Hard to say, but hey, one can hope, right?

Engage yourself with the mysterious existence of your Self and the world around you. Create paths and solve puzzles with a fluid and straightforward game mechanic. Discover different realms as you venture into the unknown.

Oh, and how about some character-building while we’re at it? Your character that is. The protagonist. One who, as it turns out, is a bit of a blank slate; except, not quite how that term is normally used: by collecting the fragments of your past, perhaps you will eventually be able to discover the meaning behind your existence. Why you are here, who you really are -- all that good stuff we tend to care way too much about in our everyday lives.

Imagine if it was taken away from us, however; fairly certain we would not be overly eager to embark on a journey across a mysterious landscape in the hope that, somewhere out there, the answer to our (many) questions about life, the universe, and everything… might be found.

Areia: Pathway to Dawn is available on Steam, carrying a $9.99 price tag.