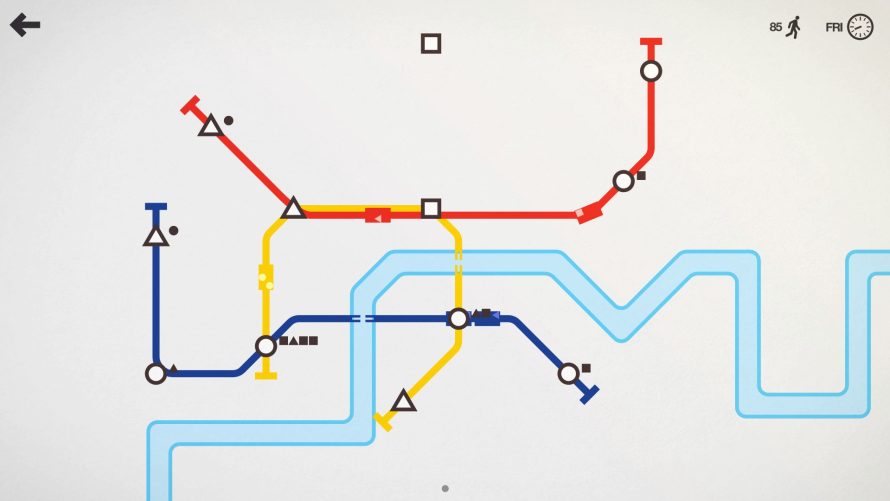 Did you know that later this year, PAX will be heading to the southern hemisphere when the expo kicks off another weekend of awesomeness in Australia? No? Then you probably weren’t aware of the groovy Indie Showcase either, of which the winners for PAX Aus 2016 have been found. And if you already knew about it all, well, consider this a grand reminder! Now, about those winners…

More than a hundred entered the competition, but in the end, there could only ever be six picks. Six winners. Six victors. Six independent studios who will be showcasing their creation in front of thousands upon thousands, this November at the Melbourne Convention and Exhibition Centre (or more specifically, from November 4 to November 6). Hope you bought those tickets already because the clock’s ticking! Oh and be sure to check out each game as listed below, even if you won’t be attending the expo.

With a pool of nearly 100 game submissions from up and coming studios across Australia and New Zealand, a panel of game industry professionals chose the top six games to feature as part of the PAX Aus Indie Showcase. 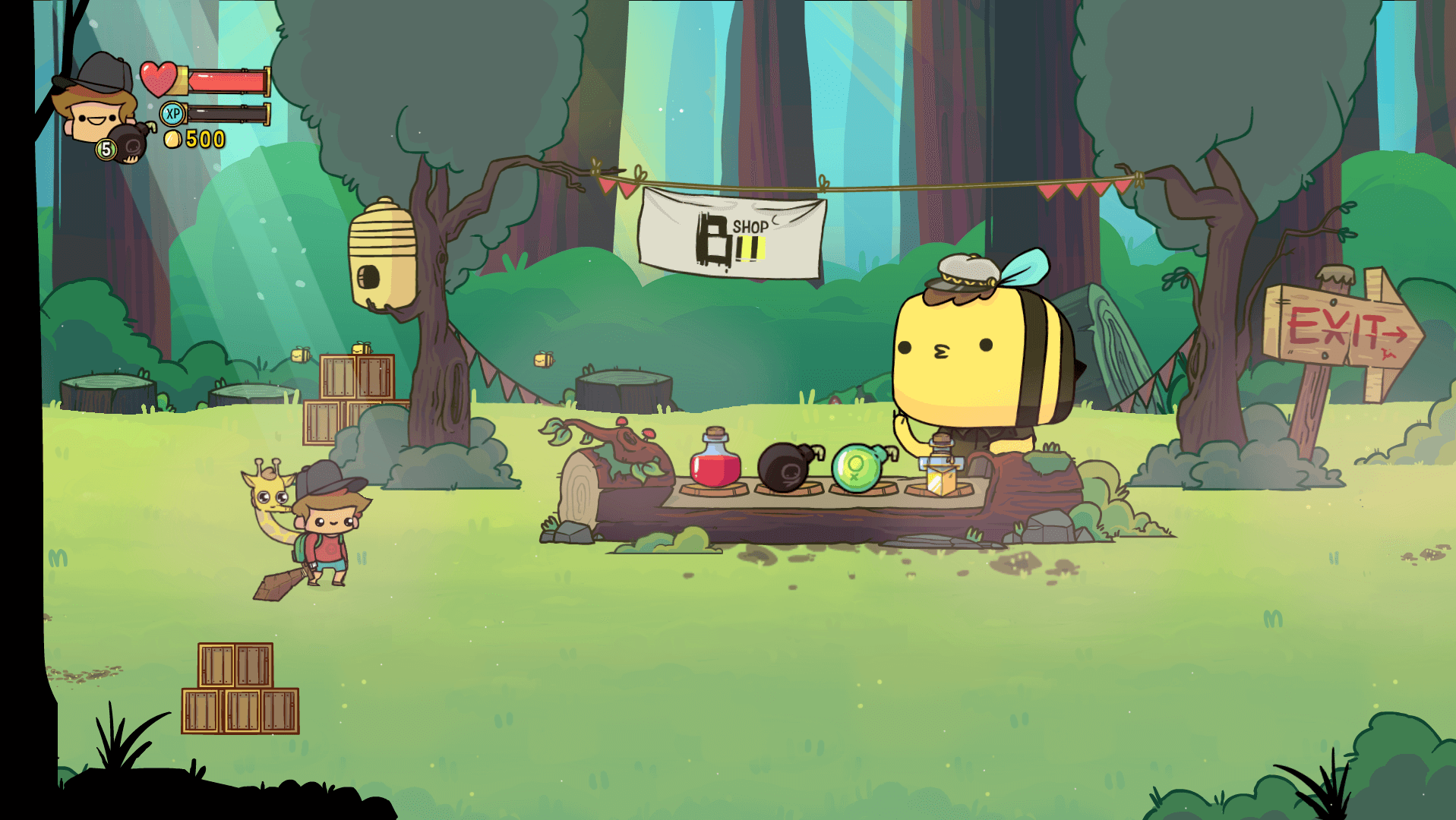 The Adventure Pals (Massive Monster)
The Adventure Pals is a quirky game about friendship involving a small boy and the crazy adventures he goes on with his giraffe and pet rock. The boy must explore his childhood as he goes on an epic quest to rescue his papa from being turned into a hot dog. 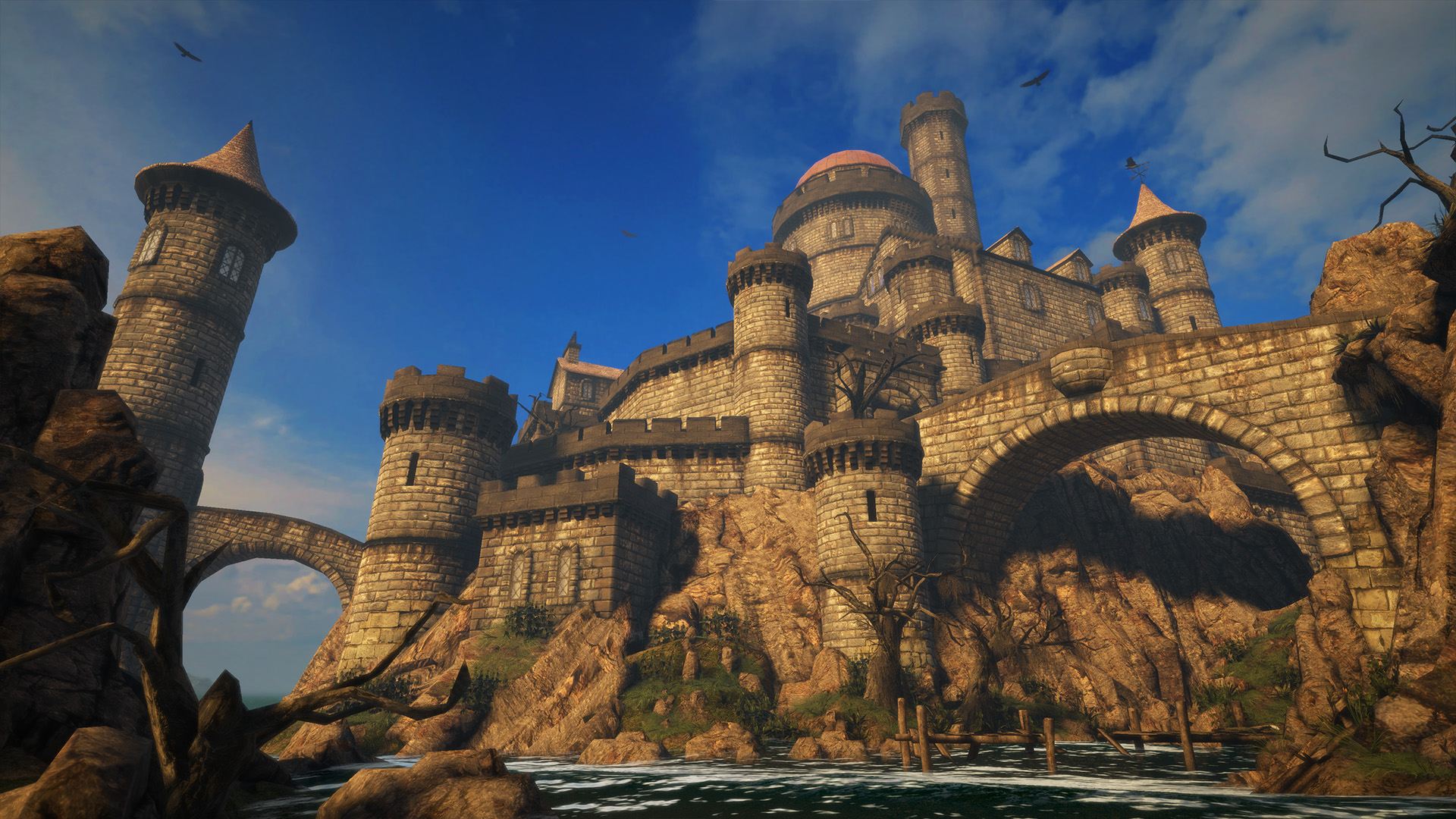 The Eyes of Ara (100 Stones Interactive)
Alone on a remote island stands an ancient weathered castle, steeped in legend and shrouded in mystery. For years it has remained quiet and undisturbed, and yet still the townspeople recall old stories of restless dreams, violent storms, and the eerie glow of ghostly lights dancing in the mist. Recently a mysterious radio signal has begun broadcasting from somewhere within the ancient walls. Something inside the castle has awoken, and someone needs to venture inside to uncover the truth… 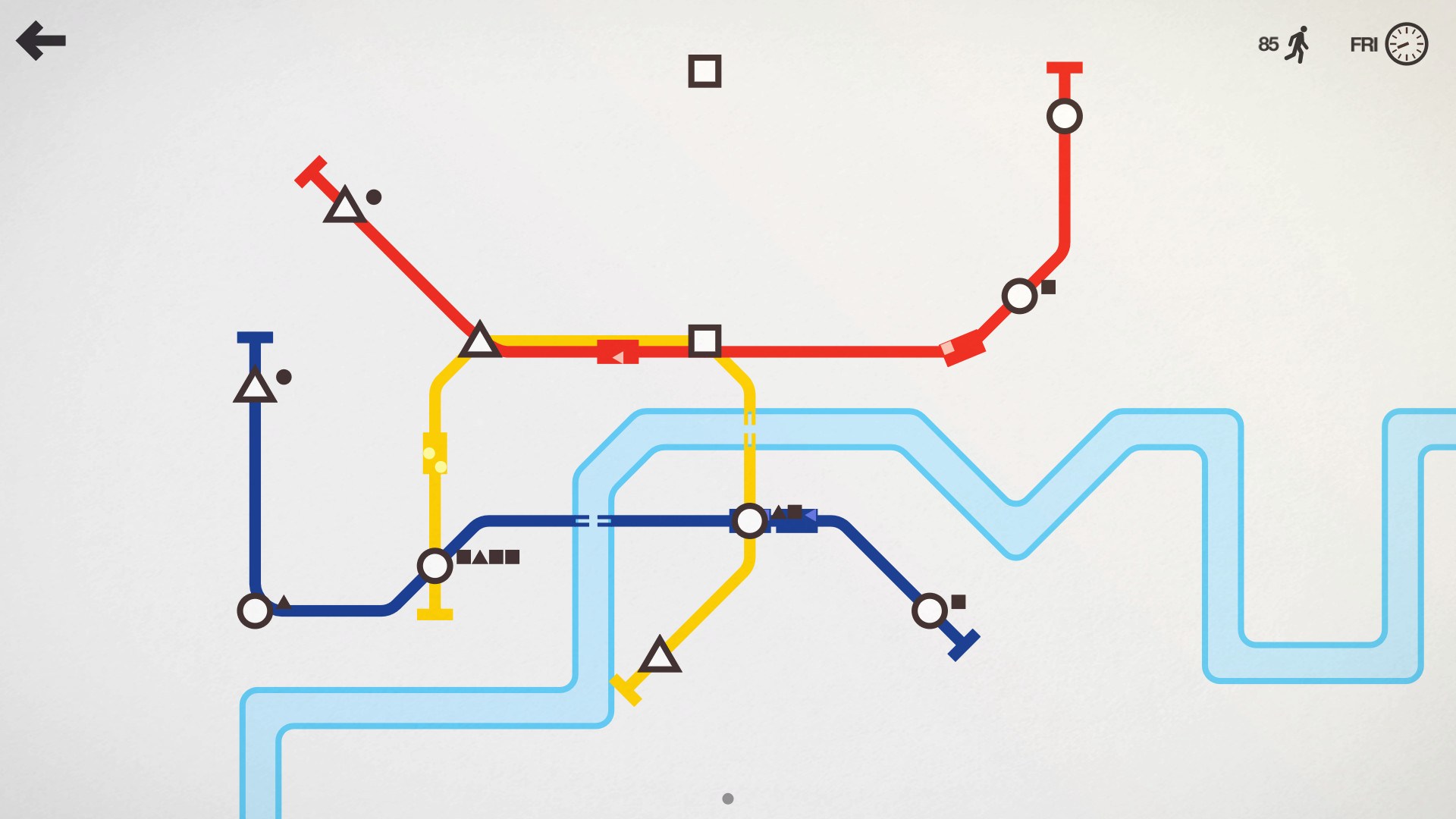 Mini Metro (Dinosaur Polo Club)
Mini Metro is a strategy simulation game about designing a subway map for a growing city. Draw lines between stations and get your trains running. Keep your lines efficient by redrawing them as new stations open. Decide where to use your limited resources. How long can you keep the city moving? 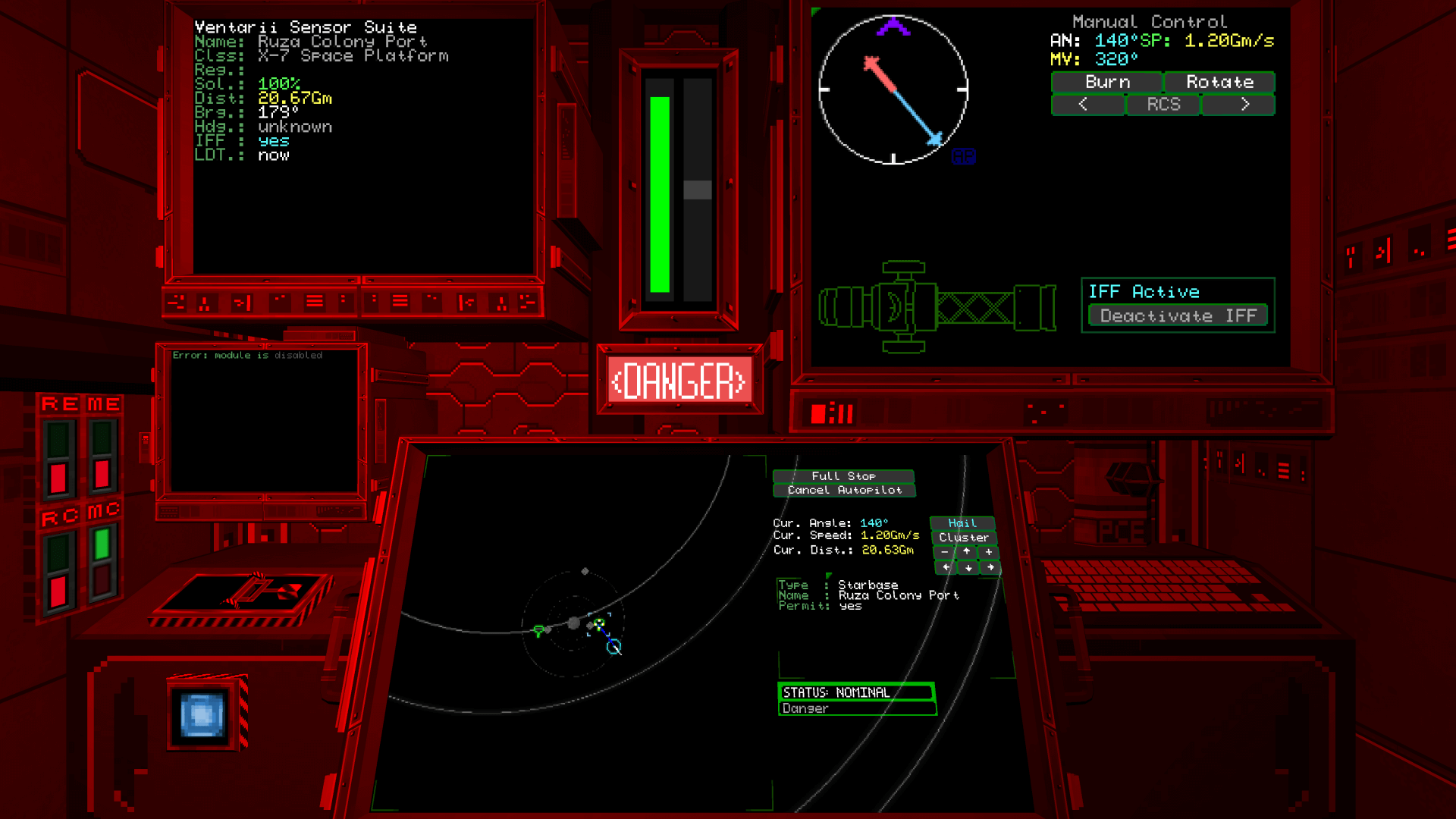 Objects in Space (Flat Earth Games)
Objects in Space is a modempunk stealth space-trading game set in Apollo – a huge cluster of star systems dozens of lightyears away from Earth. You are a lonesome ship’s captain, buying and selling wares in order to keep your bucket of bolts afloat and stay one step ahead of pirates, organised criminals, corrupt governments and shady laws. 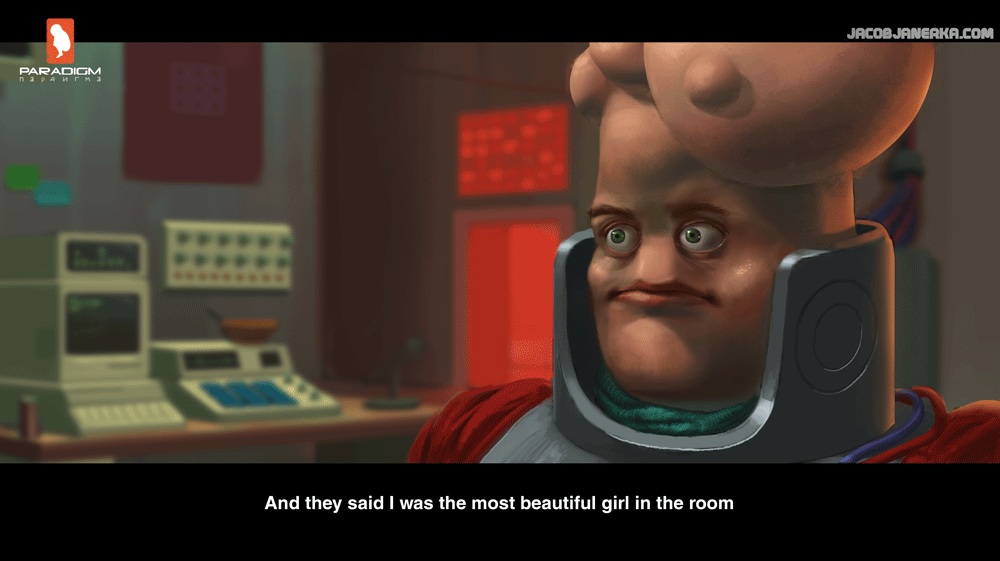 Paradigm (Jacob Janerka)
Paradigm is a surreal point-and-click adventure game set in the strange and post-apocalyptic world of Krusz; a land inspired by a mix of Eastern Europe and the 70’s and 80’s. You play as the unattractive yet over-confident mutated Paradigm, who must prevail through inconvenient trials to overcome the insecure-yet-tyrannical sloth antagonist, Olof! Imagine a cross between The Mighty Boosh, Lucas Arts adventures and Fallout. 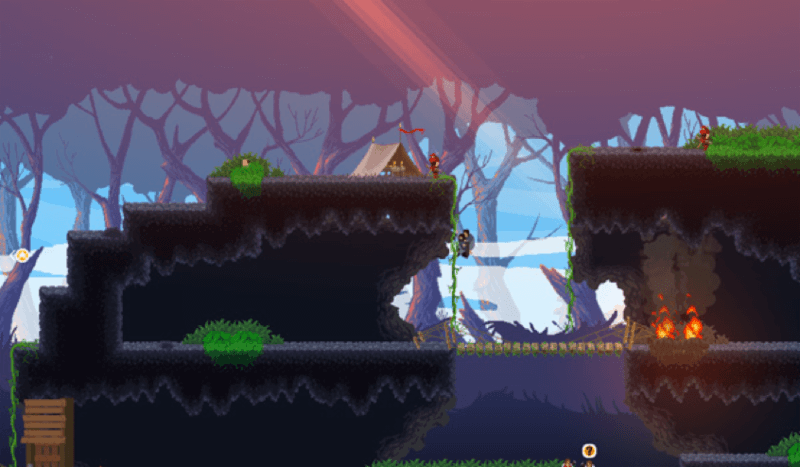 Wildfire (Sneaky Bastards)
Wildfire is a stealth platformer where you have the ability to control the elements of fire, water, and earth. As this rare latent power unexpectedly manifests within you, you’ll find yourself pursued by a deadly army of swordswomen, skilled archers, and their vicious trained animals who fear what you are capable of. Sneak in shadows, creep through tall grass, and conceal yourself in smoke as you summon fire to terrify your foes. Douse infernos with water or freeze enemies in ice. Grow grass to hide in or vines to reach new heights. Use your enemies’ fear against them to create opportunities to slip past, or trick them into their own demise – but be careful that the fires you start don’t grow out of control and scorch everything in their path – including you!