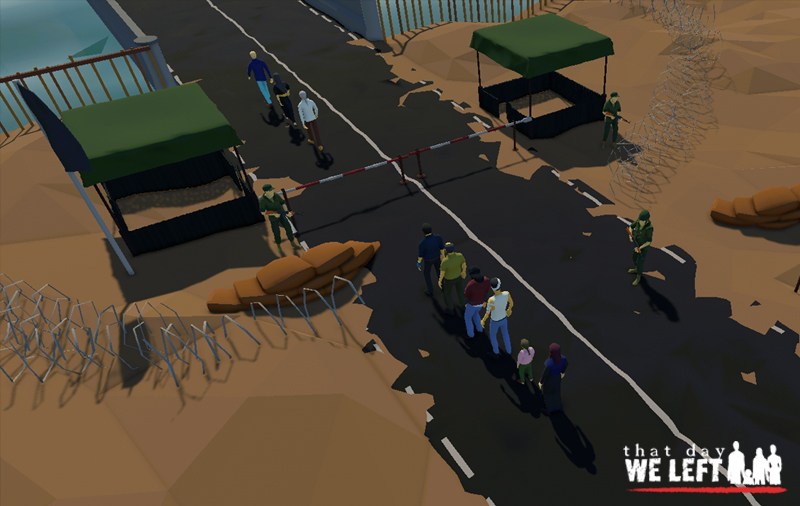 That Day We Left
That Day We Left is a 3D adventure game that focuses on meaningful choices and immersive narrative. The game aims to provide a realistic picture of the political and humanitarian issue that is the refugee crisis – from a refugee’s point of view. 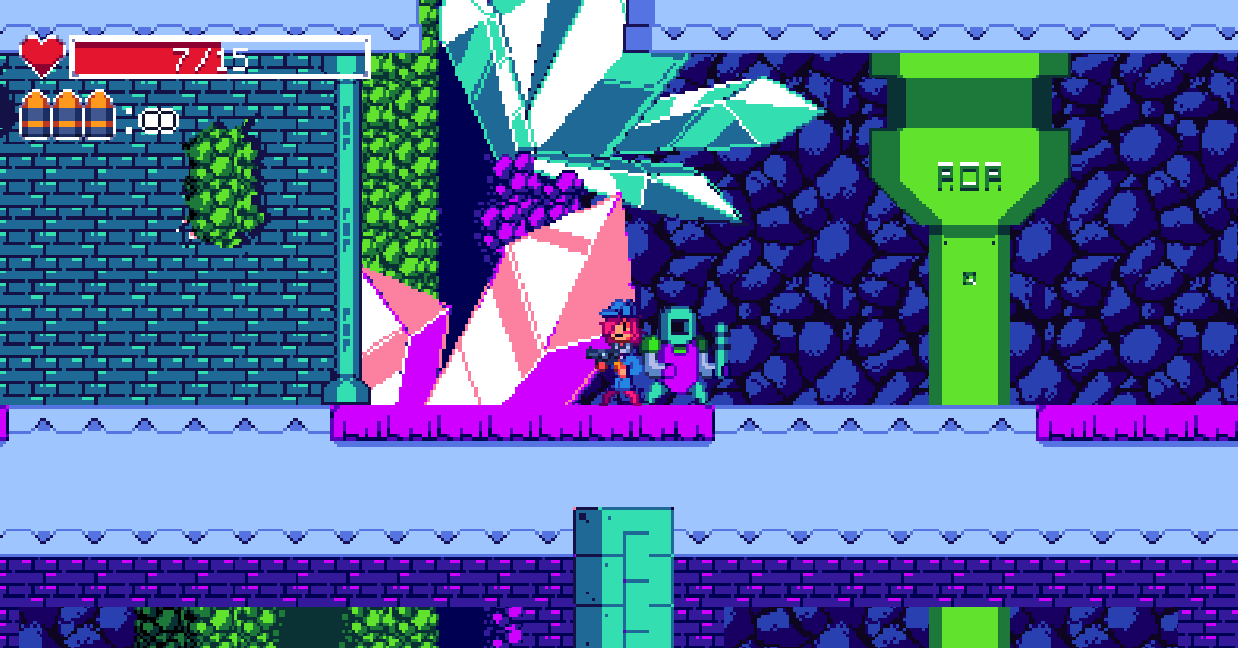 HALT
A couple of underdogs, Chris Tracy and Turner Chase, have been bored to a very high degree, and have become very cynical about their jobs. However, when a crew of crooks that call themselves “The Human” begin harassing the department, their interests start rising again. Not in the law though, but in the members of “The Human”. 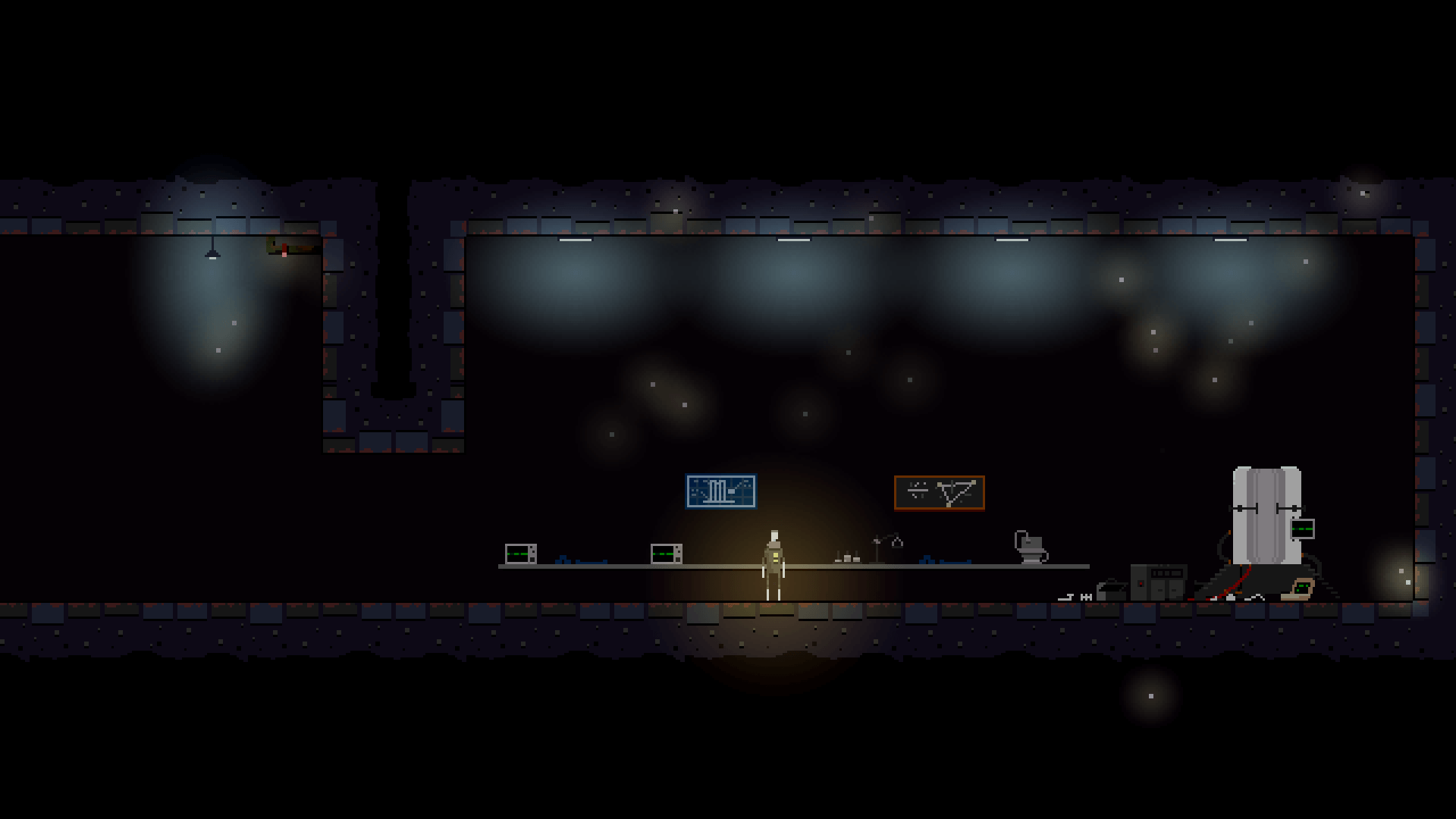 The Thin Silence
The Thin Silence is an cinematic narrative adventure game with both puzzle and exploration elements, told through the introspection and recollection of Ezra Westmark. Find creative ways to make your way out of the darkness, uncovering the journey that lead him there and the hope that leads him home. 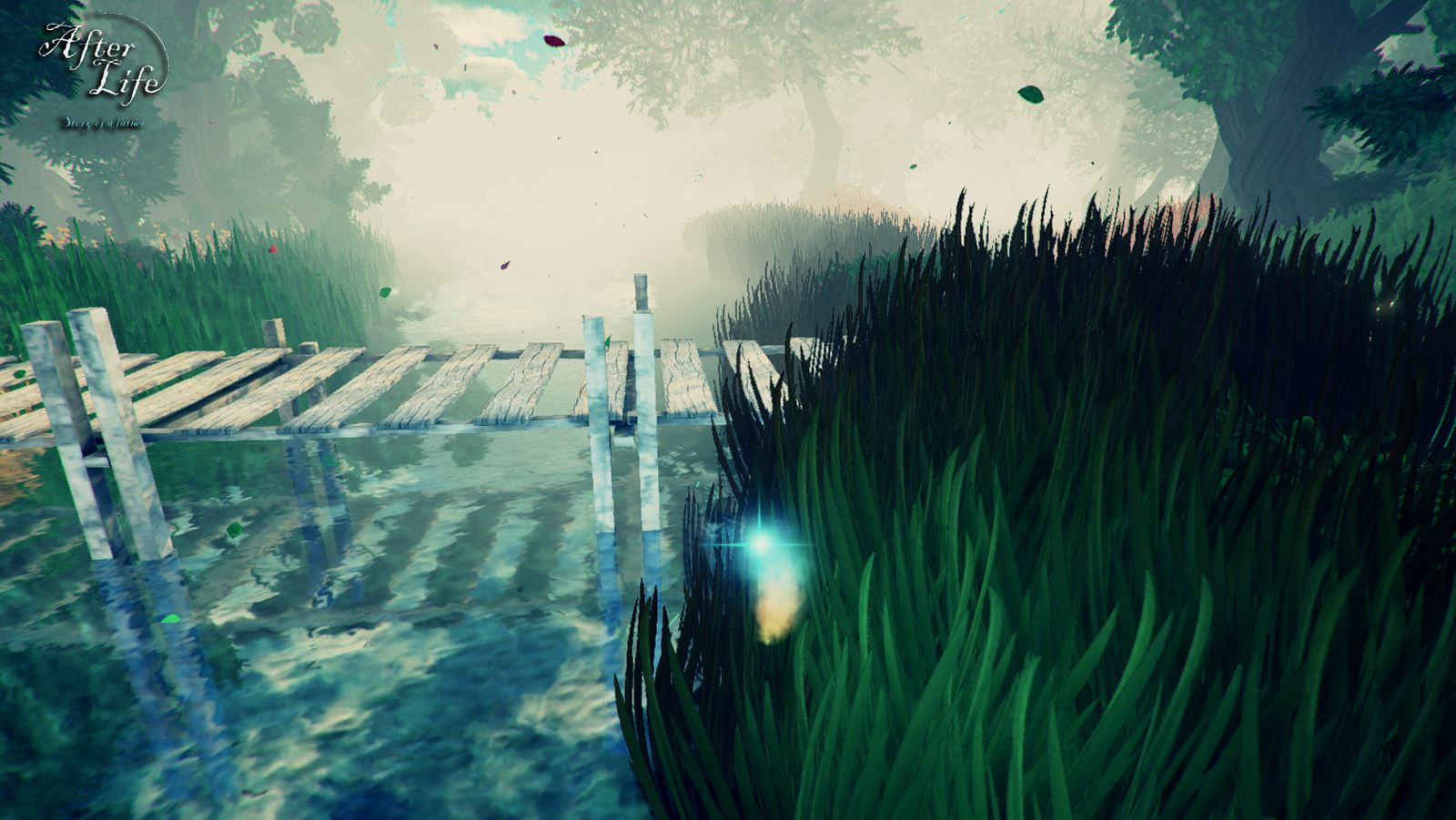 After Life – Story of a Father
Set in Ireland, the game takes you through Ricks life and the time around his death. The story revolves strongly around life and death as Rick discovers what his family and friends thought of him and how they saw Rick while he was still alive. It’s developed by a one man team, it features a full soundtrack composed by an Irish composer Neal Bond and all voice acting is done by native speakers. 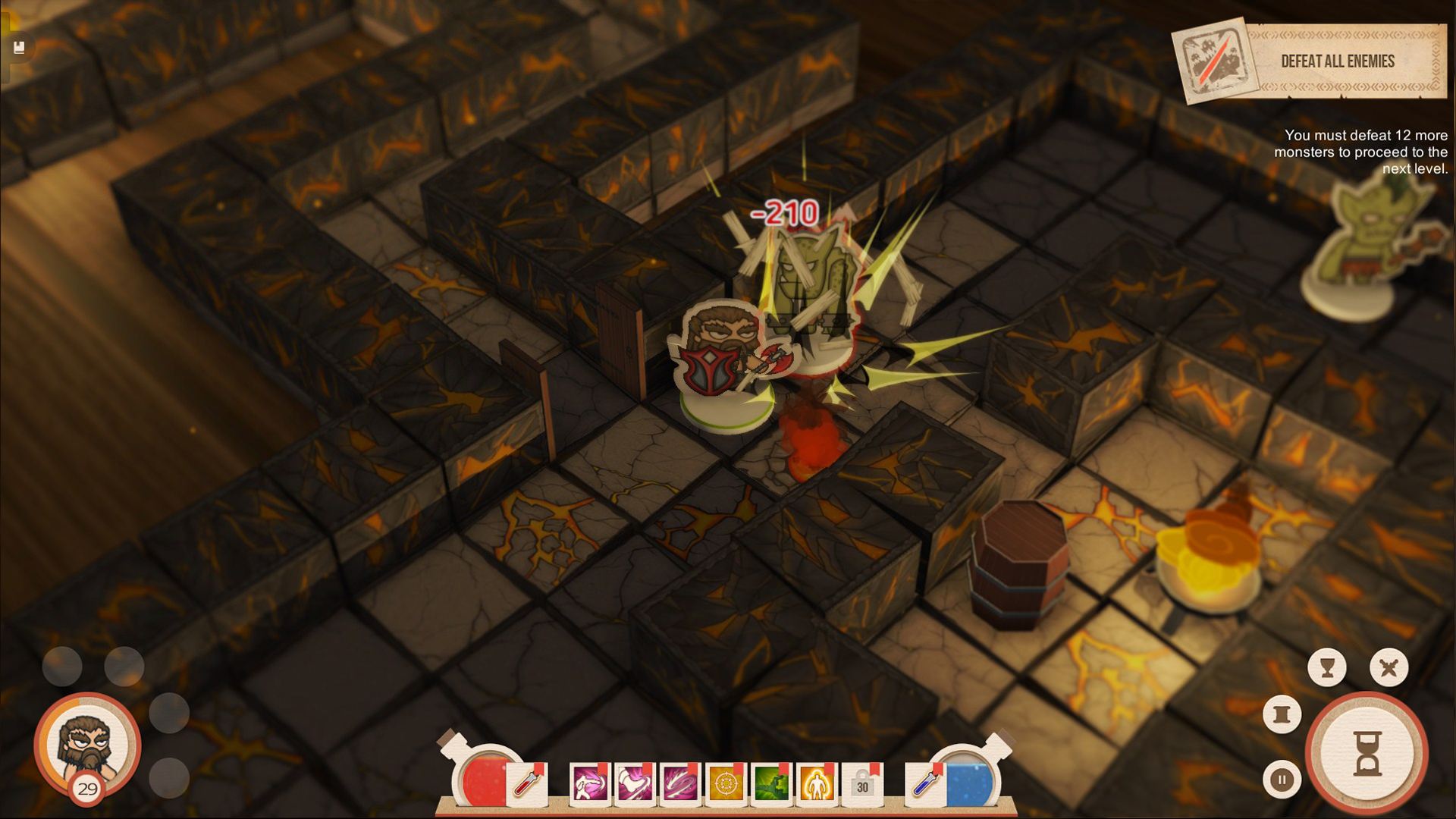 Dungeons of Rezrog
Dungeons of Rezrog is a roguelike dungeon crawler with tabletop game aesthetics set in the fantasy world. The goal of the game is to create dynamic and engaging dungeon exploration experience for casual and hardcore players alike. The game’s art style mimics paper board game style, characters made of plastic and placed on plastic chips, while the environment is assembled from cardboard cutouts.