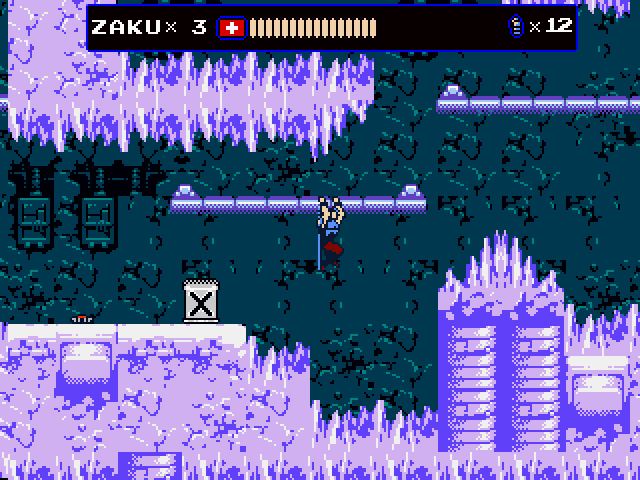 Oniken is definitely a throwback to the days of 8-bit games, not just visually but also with its quite punishing difficulty level. It’s still fun and hey, at least you don’t need an NES to play it! You will, however, need either Windows, Linux or a Mac to enjoy this 2D action title that plays and looks like a blast from the past.

Originally released in June and following several (1.5, 1.6 and 1.7) updates, which contains both bug fixes and feature additions like the Demo Theater, Oniken is finally available on Mac and Linux too. The latest (1.7) update also lets you run/update the game without the Desura client, which is good news for Linux users in particular since that version of Desura is still in beta.

By picking up Oniken, you’ll also get access to the original soundtrack, composed by Thommaz Kauffmann, Bruno Araujo, and N-Freq. It’s available from Desura, and if you’re not sure it’s worth $5, a demo is also available.

For more details, check out the official website and don’t forget about their Greenlight page, eh?