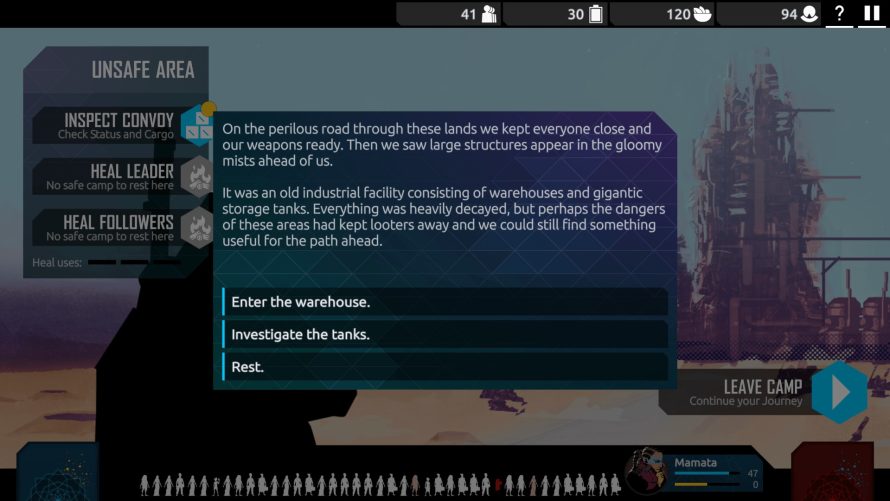 These days it seems like every other game enters a lengthy Early Access period prior to reaching that fabled 1.0 milestone. There are many reasons for this, some good, other… pretty bad. But that’s a topic for another time. Oh, and Nowhere Prophet is going to do something similar. Only, it’s kinda different. See, this particular roguelike deck builder (there’s a weird hybrid for ya!) is going for something called… first access? Wait, what?

Alright, so… first access is kinda like Steam’s Early Access in that it’s paid access to a game still in development. But one thing that makes it different is that early supporters will be able to get unique rewards. Basically, as the developer puts it, “if Kickstarter and Early Access had a baby”. A pretty cool concept, and one that doesn’t require going through Greenl-- oh wait, Direct, because… Nowhere Prophet is going to be released on itch.io at first. Not Steam. Not until it’s done. Then it will be on Steam. Right here. Go ahead. Wishlist it and all that other fun stuff.

On the trail through the procedurally generated wasteland you will have to take charge of your convoy and fight your enemies in the tactical turn-based card game.

Now, as for the game itself, time for another baby analogy: Mrs. Roguelike and Mr. Deck-Builder fell in love, had a kid, and named it Nowhere Prophet. End of story? Of course not! While a post-apocalyptic world is no place to raise a kid, this couple didn’t have much of a choice. One might even go as far as to say it was pre-determined, in spite of said world being procedurally generated. Peculiar stuff. At least the various choices as far as career goes is still up in the air, as loot and followers encountered will make or break the future in that regard. Long live the mighty RNG. 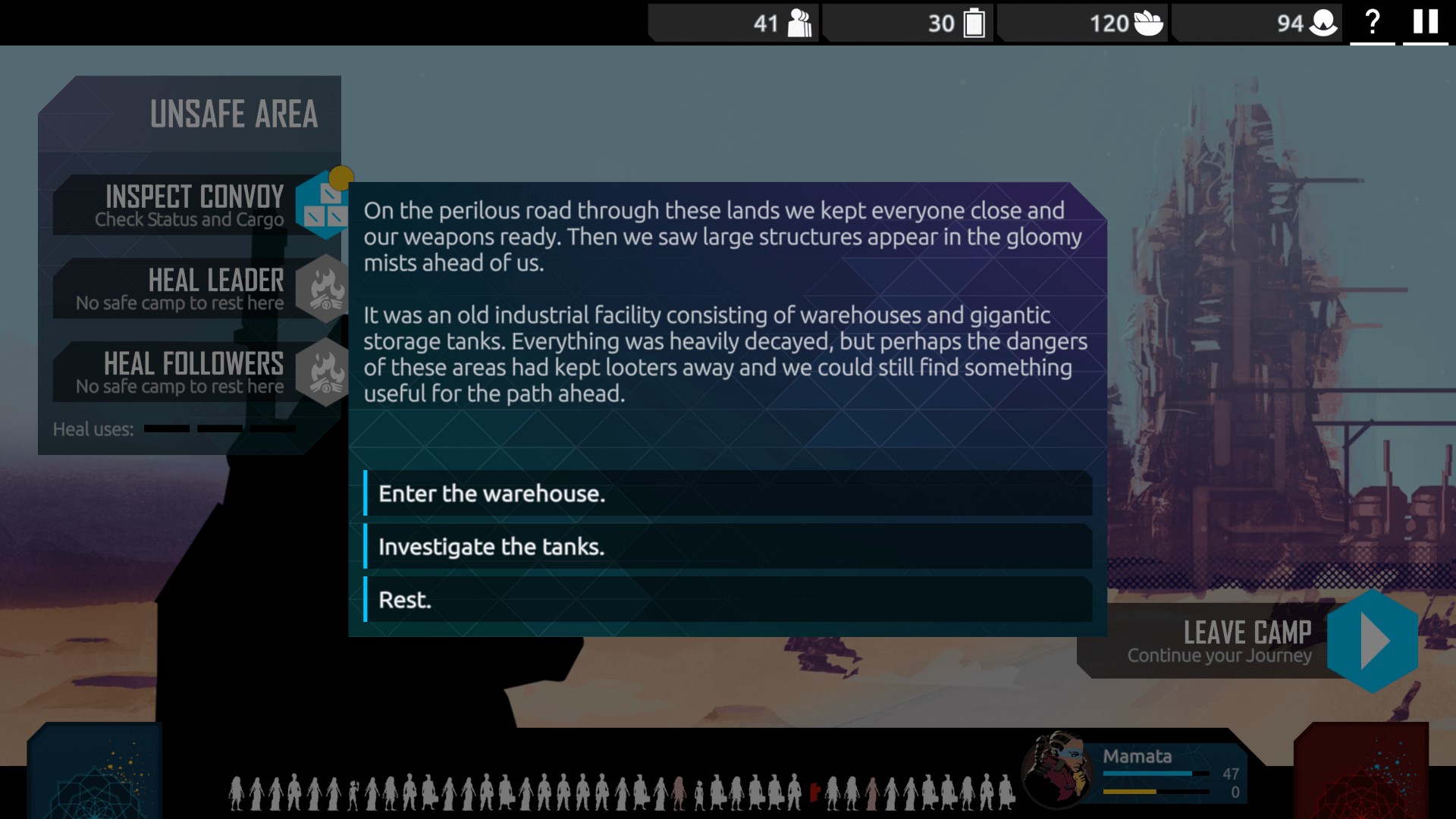 Still here? Great. Probably lost a few during all that metaphorical nonsense, but that’s just how post-apocalyptic adventures go. And this one will be available in ‘first access’ on itch.io, from October 10. That is to say, a still-very-much-a-work-in-progress release, much akin to Steam’s Early Access platform. As far as actually releasing Nowhere Prophet on Steam… that’s scheduled for Q2 2018. So a bit of a wait for those that don’t care for yet-to-be-completed games, but something tells me it’ll be worth it.

Nowhere Prophet will be hitting ‘first access’ on itch.io, come October 10, and Steam during Q2 2018.