They do say that all good things must come to an end, and this was also the case with the first Summerbatch bundle of AGS goodness. Unfortunately for those who missed it, none of the included games were available after the bundle had run its course – until now! There are some (kinda) bad and (really) good news though: While Jailbreak is nowhere to be found and Nancy The Happy Whore will set you back a few bucks due to the addition of a speech pack, PISS, Patchwork and Barely Floating are all 100% free.

I don’t recall exactly when the Summerbatch Vol. 1 sale ended, but it has been quite a while, and with no word yet from Screen 7 about a second round, whether or not that’ll happen is anyone’s guess. Chances are you’re more interested in finding out from where the four games can be acquired anyway, so I’m gonna leave you with the good stuff: 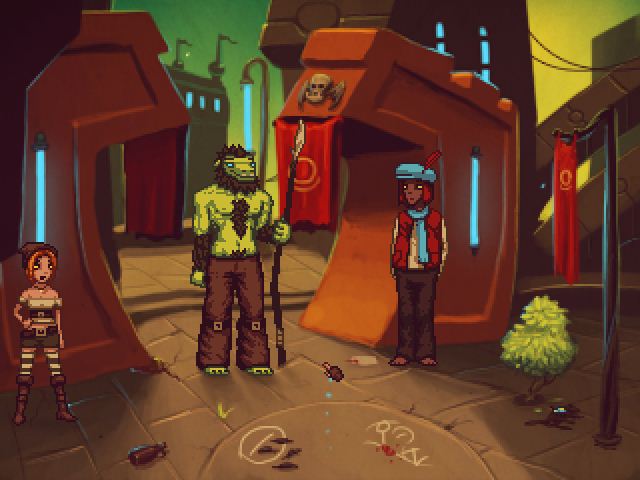 PISS (Ben304) Download.
Moira is tired. The nightmares won’t go away no matter how much she drinks, and she has drank enough that she can’t even remember why they started anymore (oooh). On top of this, one of her clients has died before he settled his account (on purpose). She may have forgotten everything else, but she’s not about to forget this. The debt will be collected, even if it kills her (it does). There are, however, those who remember that which she does not, and they’re about to remind her (spoiler). Sometimes the things that wake us up sweating and terrified are more real than we thought (oooh again). 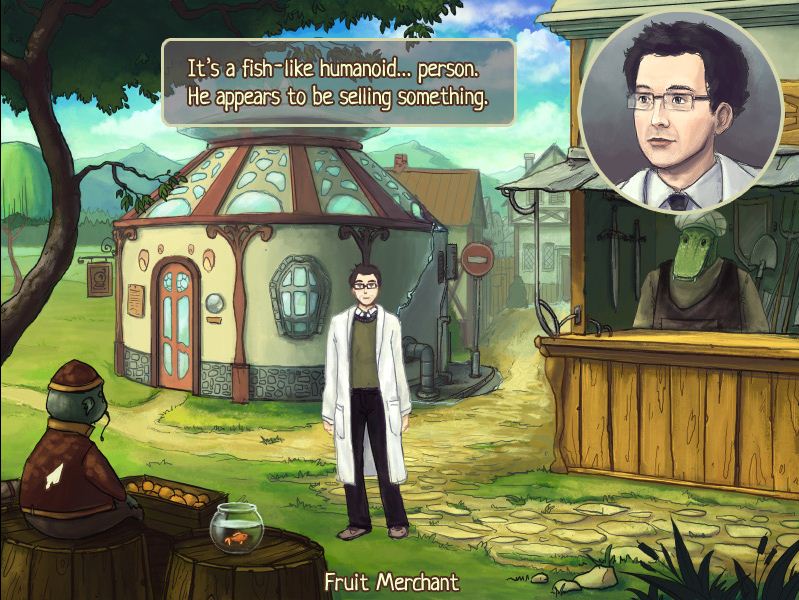 Patchwork (Ilyich) Download.
It’s a big day for Daniel – he’s about to test a teleportation device he’s been building for the last few years. Will everything go as planned, resulting in a stunning breakthrough in modern science, or is he, as it so often happens in situations like this, going to end up in a parallel universe, where magic and fairies are pretty common, while cell phones and sneakers aren’t? 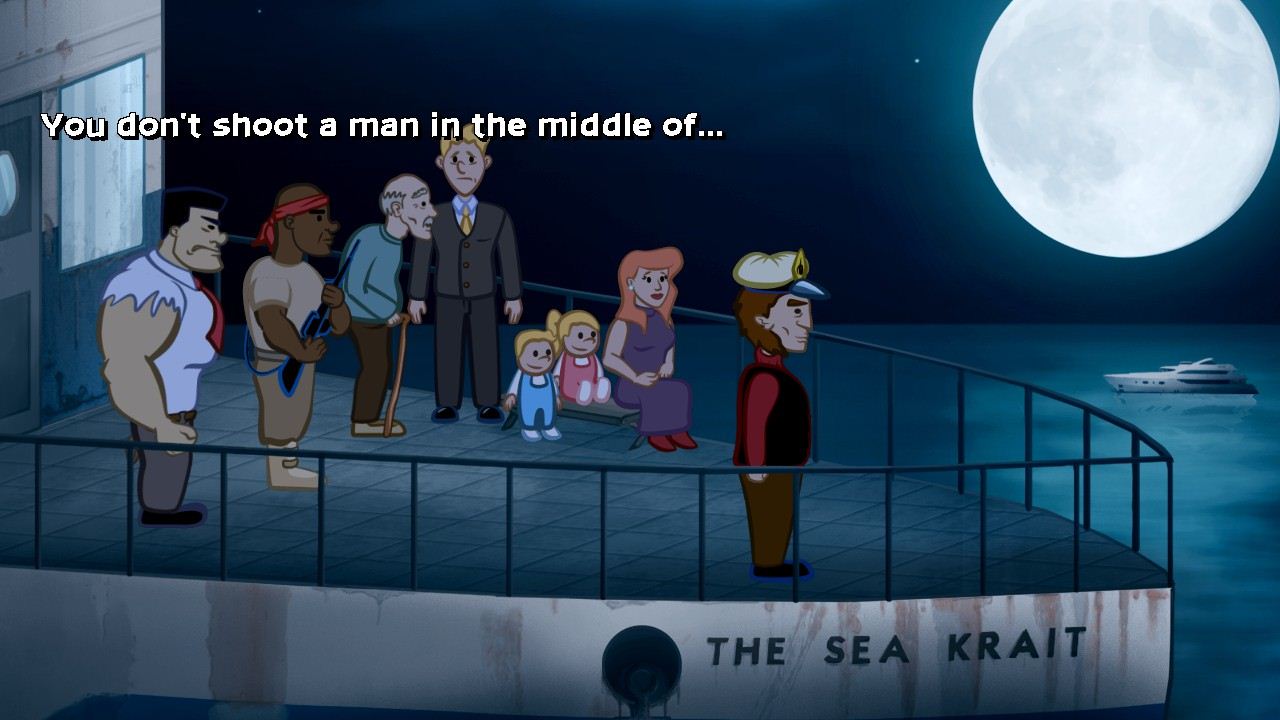 Barely Floating (Stemshock Interactive) Download.
Somewhere along the east coast of Africa, pirates have attacked a luxury yacht! They have taken a few seemingly wealthy passengers as their hostages, a family and an old man, hoping to collect a hefty ransom for each of them. When the hostage negotiations go awry, the rescue duties land on the weak shoulders of an unlikely hero. Little does he know that the ship’s crew, that stands in his way, is composed of some very weird and silly individuals. 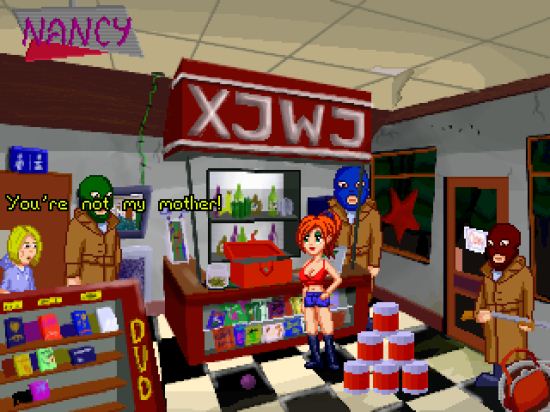 Nancy The Happy Whore (Technocrat Games) Purchase.
The timeless story of a young woman needing gasoline, and nowehere near the giant leap backwards for womens’ rights you may think it is! Coming from a tradition of naughty humour and dodgy puns in adventure stretching back as far as “Leisure Suit Larry”, Nancy’s first adventure is a nostalgic romp into the kind of surreal story that only exists within adventure games.