While I prefer giving each jam creation its own article, given the low number of submissions for this one, I decided to not go nuts, shining the spotlight on the lot in one big piece instead! Also, when my initial coverage of MiniLD #52 went up, I really hoped it’d spawn at least a dozen playable games. Turns out, that was not the case. Almost, but… not quite.

So, eleven submissions (at the time of writing), with entries running on everything from the Amiga to Commodore 64, DOS and even a few NES titles. Impressive. They do seem to be a bit rough around the edges, though. Whether this is due to hardware limitations, a lack of skill/experience coding for such an ancient environment, or something else entirely, most of them are still fun to play – a genuine blast from the past, some might say!

Note: not all are actual games, and yet they aren’t breaking the rules… odd, eh? Oh, and descriptions have been lifted from the page of each game. 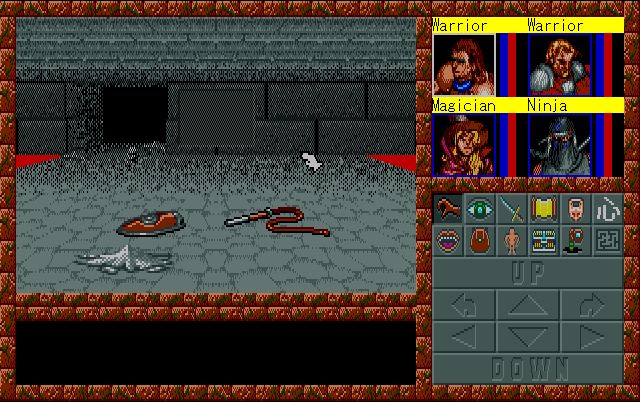 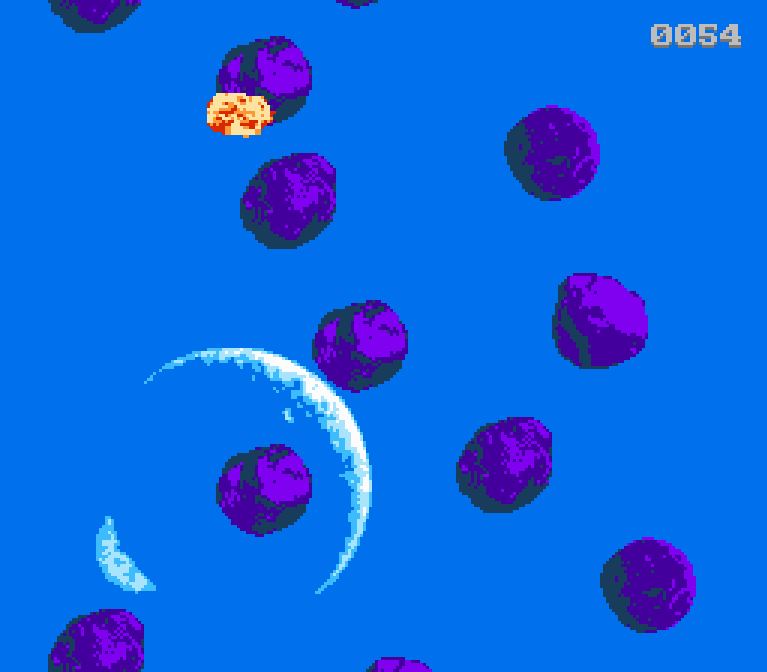 Astroid (NES)
The goal of Astroid is to get down as low as possible while avoiding asteroids. By pressing the A button, the flying saucer goes right; otherwise, it goes left. The asteroid field becomes denser with time to make more exciting the game. 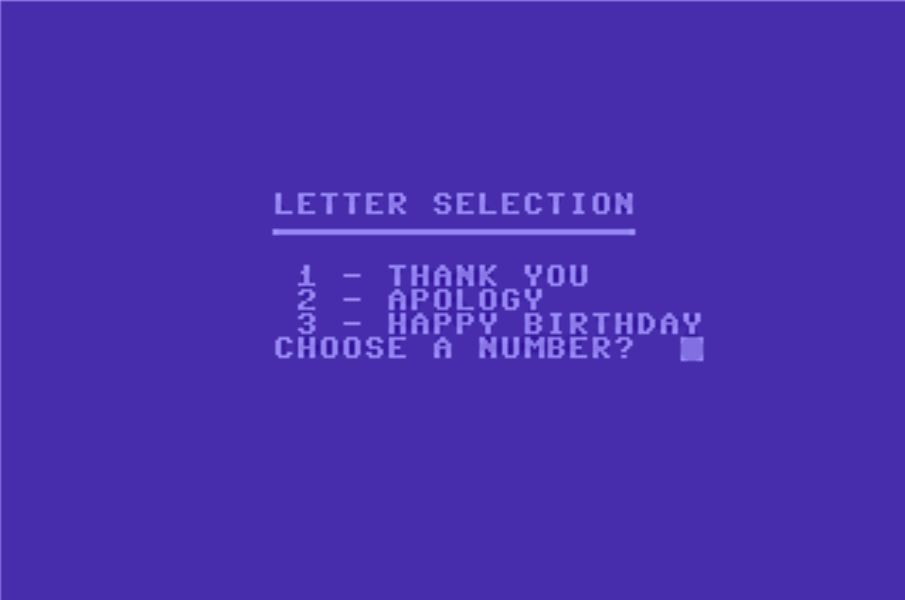 Automatic Letter Generator (C64)
This is a automatic letter generator I made for a Commadore 64. It operates by taking what you have typed into the system and puts it along with the pre-written sentences I wrote. 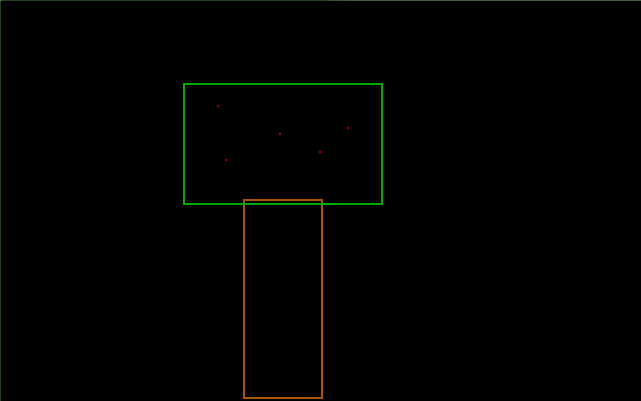 DOS Tree (DOS)
It was very interesting working on such a low level (writing a colour value to VGA memory to draw things on the screen) but it was a nice challenge. In the process I created a small library to draw extremely basic shapes (lines, rectangles) that doesn’t work half the time – feel free to use it if you really want to. 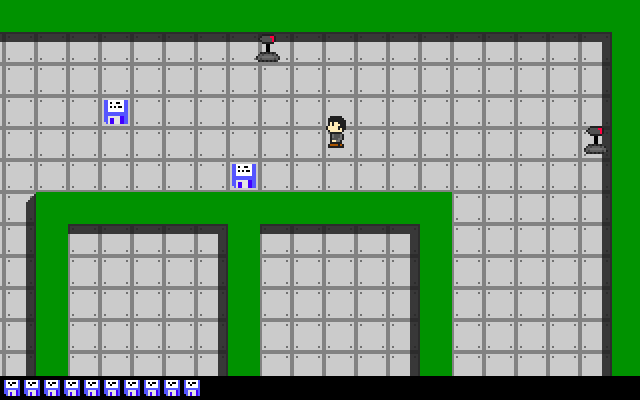 Dr. Maze (DOS)
Find your way through the mazes to the ladder at the end of the level, collecting the floppy disks along the way, while avoiding Dr. Maze’s Mazerunner robots. If one of them catches you, they’ll drag you back to the start of the level. 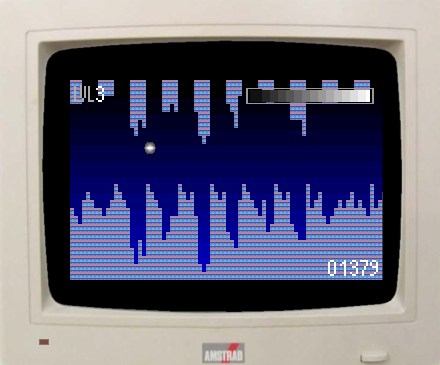 Flappy UFO (Amstrad CPC+)
You are controlling a UFO by basically flapping at the space bar like a maniac 🙂 Hit the obstacles and the energy is drained and then you have to restart. Every level gets more narrow and after level 8 you just loop from the beginning (but the score still counts). 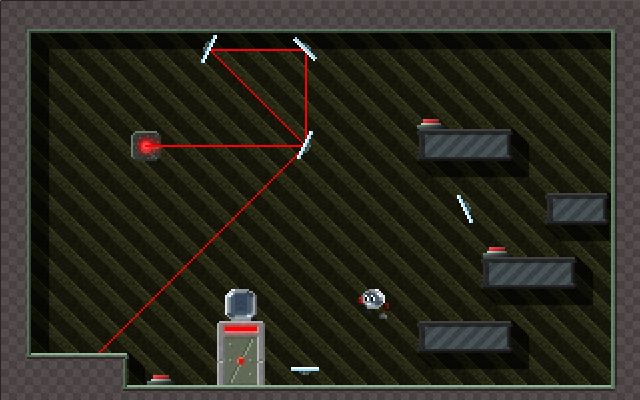 Jojo’s Little Adventure (DOS)
This is the story of Jojo, a prototype optical lens that for some strange reason became sentient. Also, he cannot survive direct exposure to laser beams, which made him quite useless as a lens, so his creators wanted to get rid of him. Luckily, he was able to escape and is now on the run. 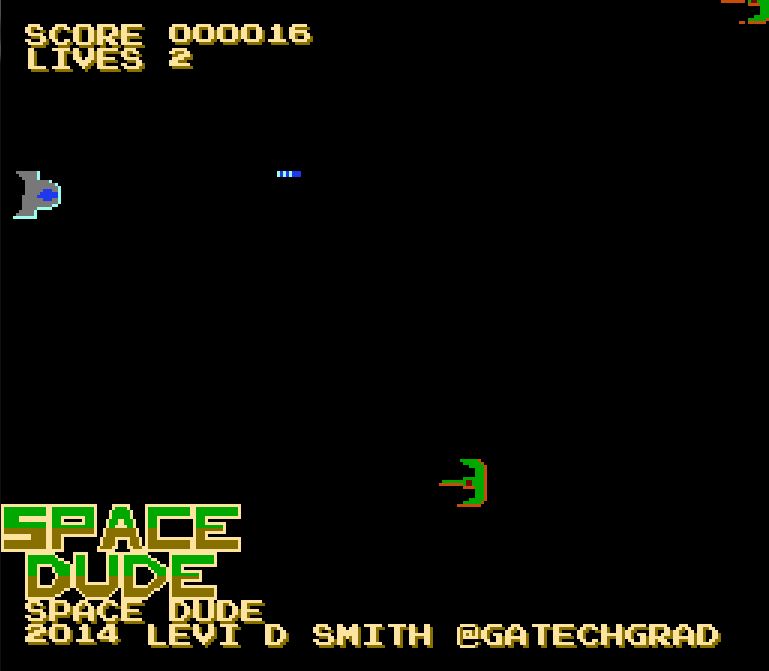 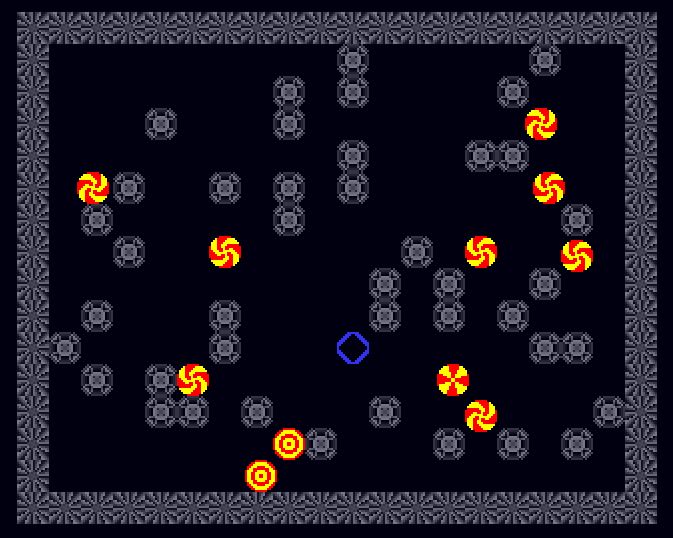 Sphere Hunter (Amiga 500)
The object of the game is to capture the fiery spheres by pushing stones around. If a sphere is confined so it cannot move, it dies. If a sphere catches you, you die. The different kinds of spheres move in different ways, so study them carefully and plan your attack.

Tree OS (unknown)
There are 5 more commands (type in the word command before them) and those are: math, text, code, calendar and games! 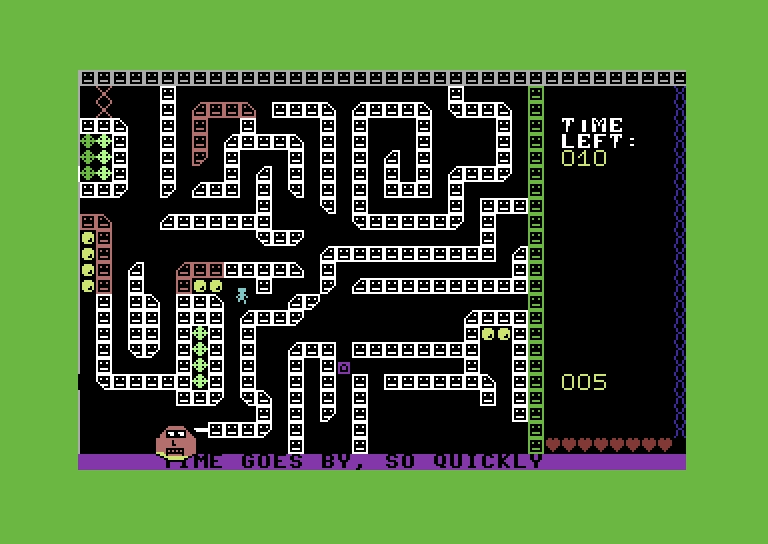 Your Father’s Nightmare (C64)
Move player using WSAD, collect all coins & be quick. After collecting all coins go to the upper left corner of level.